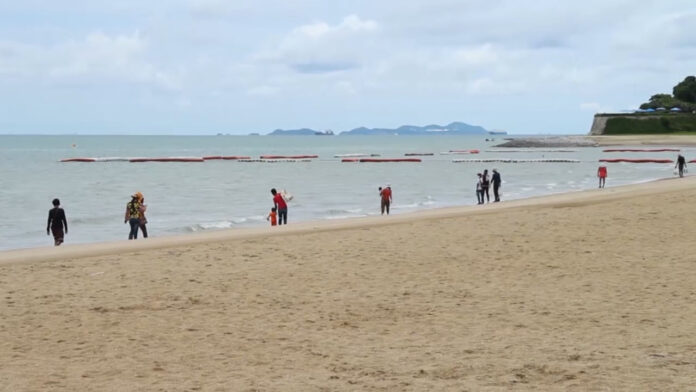 The “Pattaya Move On” tourist program planning will continue regardless of the Tourism Authority of Thailand’s (TAT) consideration of postponing the reopening plan in several tourist destinations in October, the President of the Pattaya Business and Tourism Association (PBTA) stated today.

TPN Media notes that this program has NOT officially been postponed or canceled, but the TAT Governor did say that the four provinces listed, due to ongoing Covid-19 infections, may have to have their plans for a “reopening” similar to Phuket or Koh Surat Thani, postponed, possibly several months. However, it is still too early to tell, according to the Governor.

PBTA President Boonanan Phattanasin revealed today that the “Pattaya Move On” project planning will still continue despite the TAT statements of a possible postponement as the project had already been in process and in line with the reopening date.

“If the situation improved and there was no immediate support plan by the official reopening date, it could cause problems and the opening of the city would have to be postponed anyways. Therefore, we will continue planning for a reopening of Pattaya to foreign and domestic tourists, with all business sectors operating, as soon as possible,” the president added. If the city was eventually unable to be reopened for a sealed route style program on September 1st, as originally scheduled due to the high rate of the Covid-19 infections, the private sector would not approve of reopening its businesses and welcoming tourists as well. However, the planning would be still going forward to make the city ready for reopening in the near future.

In a nutshell, TPN media notes, the basic plan on the books for Chonburi is essentially to get Pattaya, Thailand’s third most visited city for foreign tourists, and second when combined with domestic tourism, up and running. This would likely be done with a program similar to Koh Samui at first, in which tourists would spend the first seven days at a resort or hotel while being able to take day trips on “sealed routes” to approved locations and go anywhere in the hotel or resort. After seven days, they would be allowed to go anywhere in Pattaya and after fourteen could leave the province. If this plan succeeded, the province would likely switch to a “Phuket” model in October or November, in which one could have the freedom to roam anywhere in Pattaya, with tracking, from day one after passing a Covid-19 test. However, the details of the plan are still being fleshed out.

Another proposal has been to use Koh Larn as a sandbox for foreign tourists for the first seven days, giving tourists the ability to go anywhere on the island but could only go to Pattaya proper after seven days and passing two Covid-19 tests. This is, however, only a proposal and not set in stone.

Boonanan also commented regarding the government’s lockdown measures that they should provide effective measures and reasonable long-term and short-term remedies for residents to be able to survive as people have been suffering for more than 2 years without any concrete remedies from the government. He stressed that Pattaya is driven by tourism and hospitality and entertainment and all three sectors were completely shuttered currently with little to no financial aid. Boonanan stated that without the government helping support Thailand’s massive tourism industry during the current restriction and closure period that they could suffer a major infrastructure problem when reopening. 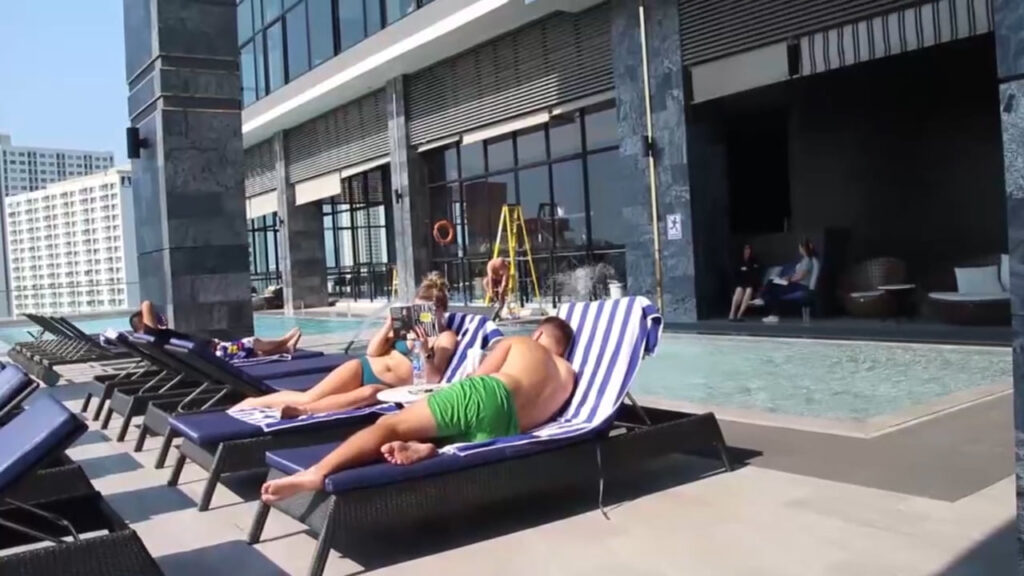 Furthermore, the vaccine supply for the Pattaya tourist sector has not been delivered in the amount requested by the authorities. As of now, they only received 70,000 doses while they had requested more than 900,000 doses, which are insufficient to potentially create herd immunity. The Thai government has stated this is because the vast majority of vaccines have been sent to Bangkok as the epicenter of the current Covid-19 outbreak, but Pattaya has continually been told they will get more vaccines soon. However, according to Boonanan, that has been the statement since the entertainment sector was shuttered by the government in early April, and remains the same almost four months later, with business owners desperate to get back to work.

“We want the government to recognize the importance of a tourist city like Pattaya as well. Pattaya was the 19th most visited city in the world in 2019, just before Covid19. It had just shy of 10 million foreign tourists, just behind Phuket. Pattaya had seven million domestic tourists, also a huge economic driver. In the past, we have always abided by the government’s requests and orders and have cooperated very well. We CANNOT let Pattaya miss Quarter 4 of this year and a second high season in a row. But when the demand is not met, we have to struggle to find every possible way to survive,” he concluded.