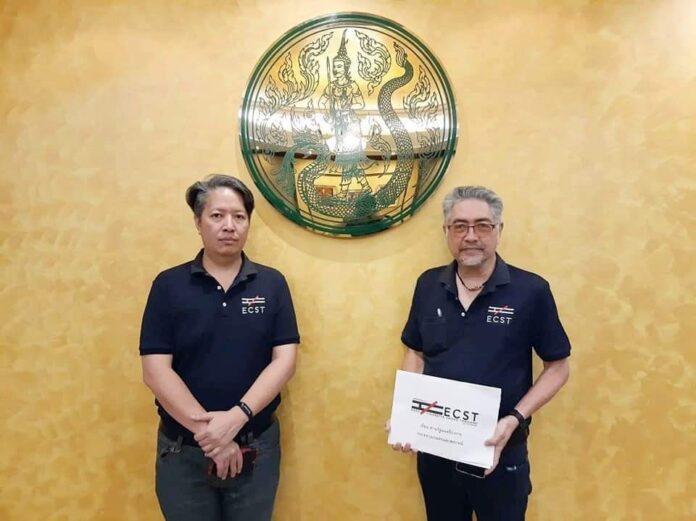 The following is a press release from ECST, a pro-vaping group in Thailand. Their opinions are entirely their own.

A pro-vaping group said the U.S. Centers for Disease Control and Prevention has concluded that e-cigarette use is not the cause of EVALI and questioned the credibility of a study by TRC and Mahidol University. The group also said several countries have confirmed that e-cigarettes help reduce their public health problems, and expressed concerns that Thailand’s public health authority might make a wrong decision on this issue, just like how COVID-19 vaccination management has been mishandled. The group suggests taking a look at countries that have been successful in addressing the issue of smoking.

Following the publication of a study on “Economic cost of e-cigarette in 2021”, which was supported by the Tobacco Control Research and Knowledge Management Center (TRC) and the Faculty of Medicine Ramathibodi Hospital, Mahidol University,  Asa Saligupta, representative of the End Cigarette Smoke Thailand (ECST) group, said “The said study was based on a hypothesis that e-cigarette users are likely to develop EVALI (e-cigarette, or vaping, product use-associated lung injury), which, in reality, is not correct as the U.S. Centers for Disease Control and Prevention has already confirmed that e-cigarette use is not the cause of EVALI and that vitamin E acetate, which was illegally added to vaping products, is the reason for the majority of vape injuries. Therefore, the study based on an incorrect hypothesis with an intention of providing distorted information to the public should be deemed as lacking credibility.”

“The ban on e-cigarettes has helped illegal trade of e-cigarettes grow and the lack of e-cigarette regulations has increased the risk of EVALI because there is no way to know whether e-cigarettes are being used incorrectly or whether they contain additives like THC, which cause more harm to health.”

The websites of the U.S. CDC and Food and Drug Administration published information about the EVALI outbreak and findings on the link between vitamin E acetate and EVALI. They advised against using vaping products that contain THC or other additives and advised against using vaping products that are bought from sources or stores that do not meet the standard. They also advised e-cigarette users to never go back to smoking again.

“The study by the TRC was based on a biased hypothesis and therefore its results are incorrect and are not consistent with the results of studies in other countries that reached the same conclusion that e-cigarettes have the potential to help save lives and reduce public health problems related to smoking. The U.K., the European Union, the U.S., Canada, New Zealand, and Malaysia have started to see their smoking rates decline. For example, in the U.K. the smoking rate had declined to 13.9%. Meanwhile, in the U.S., the study on “Potential deaths averted in the USA by replacing cigarettes with e-cigarettes”, which was published in  The British Medical Journal (BMJ), compared a status quo scenario with optimistic and pessimistic versions of the hypothetical scenario of e-cigarette use replacing smoking over a 10-year period and found that in the optimistic e-cigarette use scenario, replacement of cigarettes by e-cigarette use over a 10-year period yields 6.6 million fewer premature deaths with 86.7 million fewer life years lost. In the pessimistic scenario, 1.6 million premature deaths are averted with 20.8 million fewer life years lost. In addition, a study in New Zealand shows that legalizing e-cigarettes can result in 78 billion baht of cost savings annually for treatments of smoking-related illnesses.”

Maris Karanyawat, another representative of ECST, added “the Ministry of Public Health previously stated that the costs of healthcare for smoking-related illnesses stood at 20 billion baht and more than 70,000 people have died from smoking-related illnesses. Despite the implementation of the tobacco control law, cigarette tax hikes, and changes in health warnings on cigarette packages, the numbers of smokers and smoking-related deaths have not declined in the past ten years. If people in charge of cigarette and e-cigarette regulation in Thailand are not willing to become less egotistical and continue to ignore studies and examples in other countries, Thailand will stand to lose both economic and social opportunities and efforts to address the smoking problem will reach a dead-end. The situation would be similar to how we have mishandled the vaccine issue and failed to respond to the external changes, resulting in a huge amount of lost lives and illnesses, which could have been prevented if we had been willing to accept new ideas and technologies. 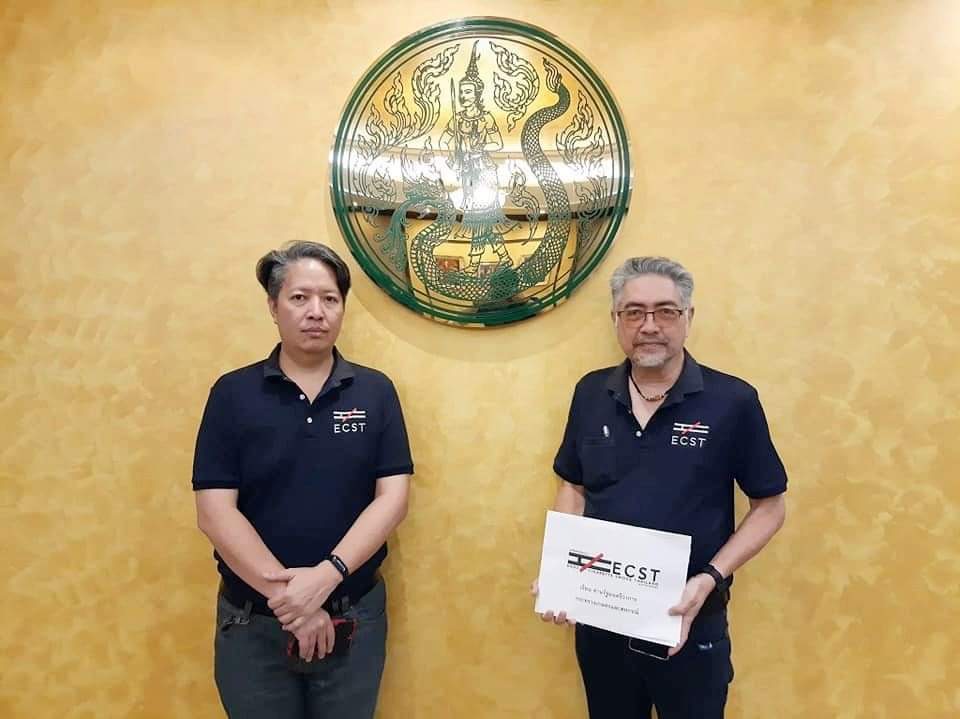