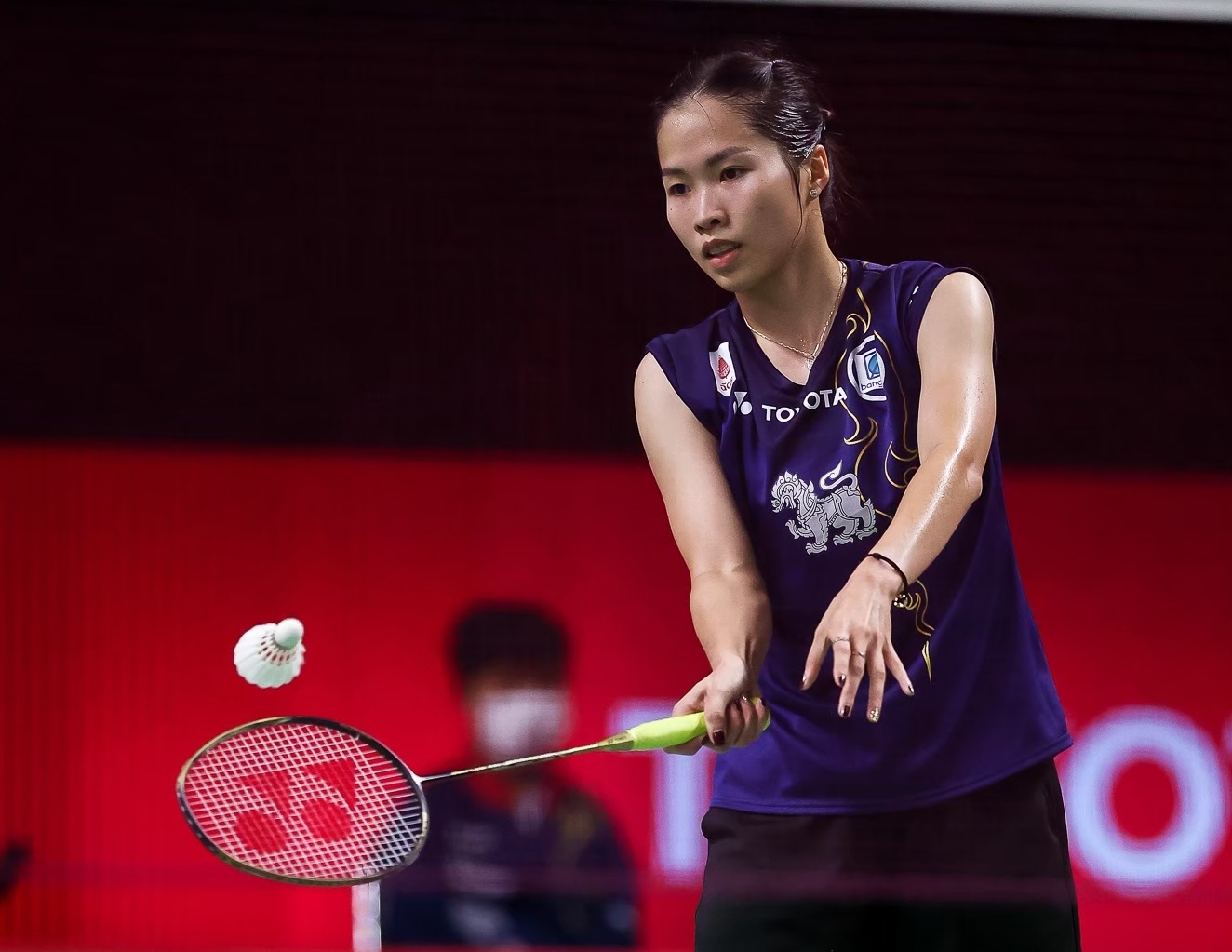 23 July 2021: Ratchanok Inthanon has almost everything in her life: house, car, millions in her account, and a bunch of prestigious titles including the World Championships gold medal. But there’s one thing that still eludes her – an Olympic medal.

The former world No 1 will roll the dice again in Tokyo, which marks her third appearance at the Olympics. Her last two campaigns hit the buffers with a 21-17 18-21 14-21 loss to Wang Xin of China in the London 2012 quarter-finals and a 19-21 16-21 defeat against Akane Yamaguchi of Japan in the last 16 five years ago in Rio.

The determined world No 6 has vowed to grab a podium place this time as badminton emerges as one of three disciplines – with taekwondo and golf – tipped to yield glory for Thailand in Tokyo.

“I want to win a medal,” said the 2013 world champion. “I’ve got everything in my life except an Olympic medal. A gold medal will be even better.”

Ratchanok has been drawn in group N alongside Soniia Cheah Su Ya of Malaysia and Laura Sarosi of Hungary.

Now aged 26 and with only two title wins (India Open and Indonesian Masters) over the past 24 months, the Thai star is still convinced that an Olympic medal is still within her reach.

“It’s not a mission impossible. It depends on how well you and your opponent play on that particular day. I’ve learned from the two previous games that I put too much pressure on myself. If I can stay mentally solid throughout, I stand a chance,” said Ratchanok, who has competed in only four tournaments this year amid the COVID-19 outbreak. Her best results so far this season are two semi-final places at the Thailand Open in January and the All England Championships in March.

The Thai has been out of action since the All England after the Badminton World Federation (BWF) suspended tournaments to prevent the spread of Covid-19. However, the layoff gave her time to address her weaknesses and focus fully on the Olympiad.

“During the break, I worked on my fitness to make sure that I will be physically fit for three tough games. I also take practice sessions as seriously as real matches. I’m determined to put up a hard fight in the Olympics,” she added.

Despite the absence of defending champion Carolina Marin of Spain, who was forced to withdraw due to a knee injury, the Thai still foresees a highly competitive women’s singles competition and says the door is open for anyone.

“There are plenty of tough players signing in. Others will put up a great fight as it’s the Olympics. I don’t write off anyone’s chances,” said Ratchanok, who is not sure if this will be her farewell Games.

“I will be 29 in 2024. There could be some new and better girls coming up by then. But if I’m still strong and good enough to represent Thailand, I will not hesitate,” said Ratchanok who kicks off her campaign in Tokyo on July 25.