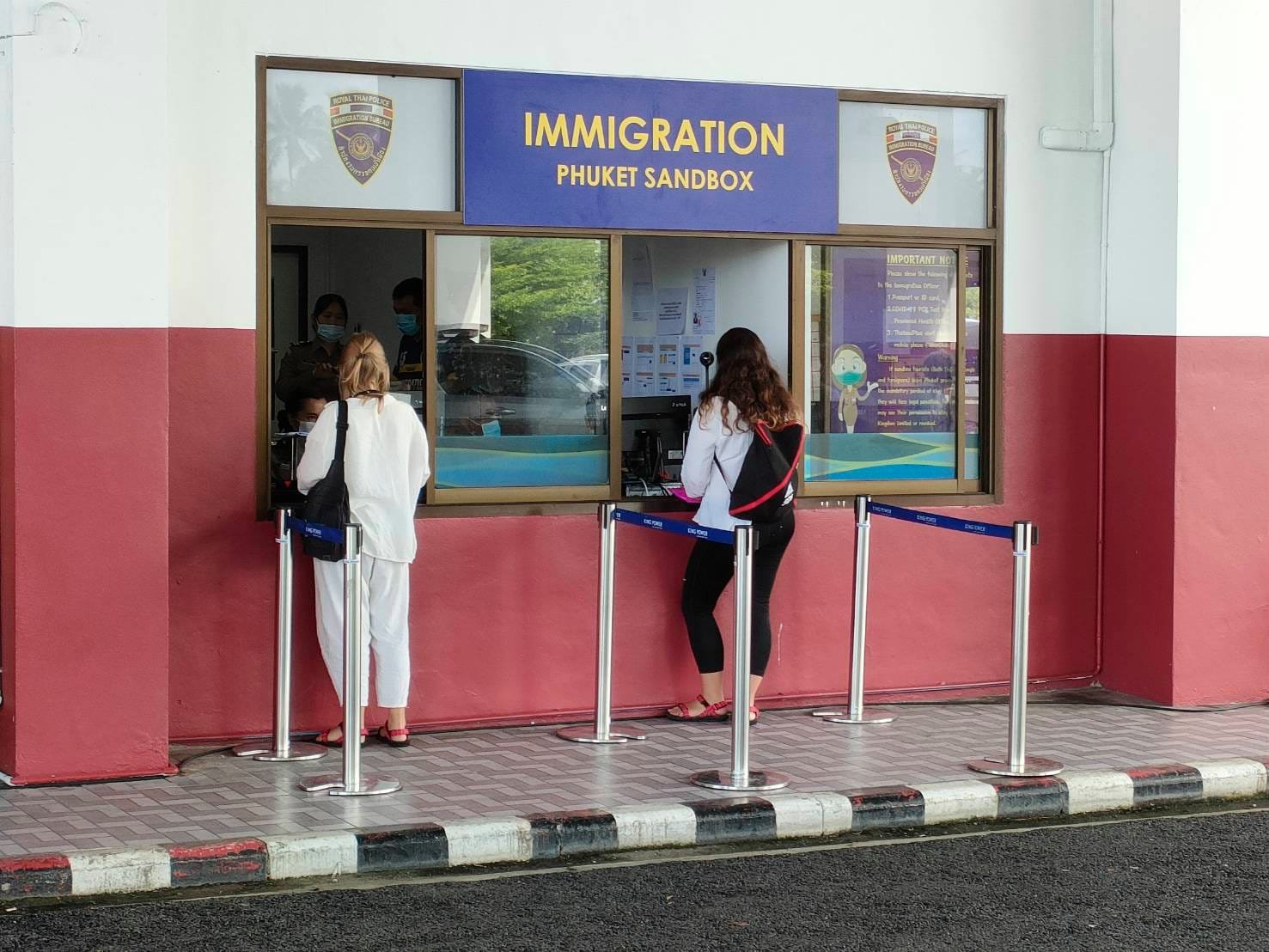 A Thai visitor taking part in the Phuket Sandbox had reportedly escaped to Chonburi before completing their required 14 day stay on the island earlier this week.

The Phuket Provincial Health Office (PPHO) Chief Doctor Kusak Kukiattikoon told the press, “A Thai visitor taking part in the Phuket Sandbox left Phuket to Chonburi before completing the required 14 day quarantine in terms of staying on the island.”

“We have already contacted the Chonburi Public Health Office and the visitor is now being quarantined at an Alternative Local Quarantined (ALQ) since Tuesday night (July 20th).” 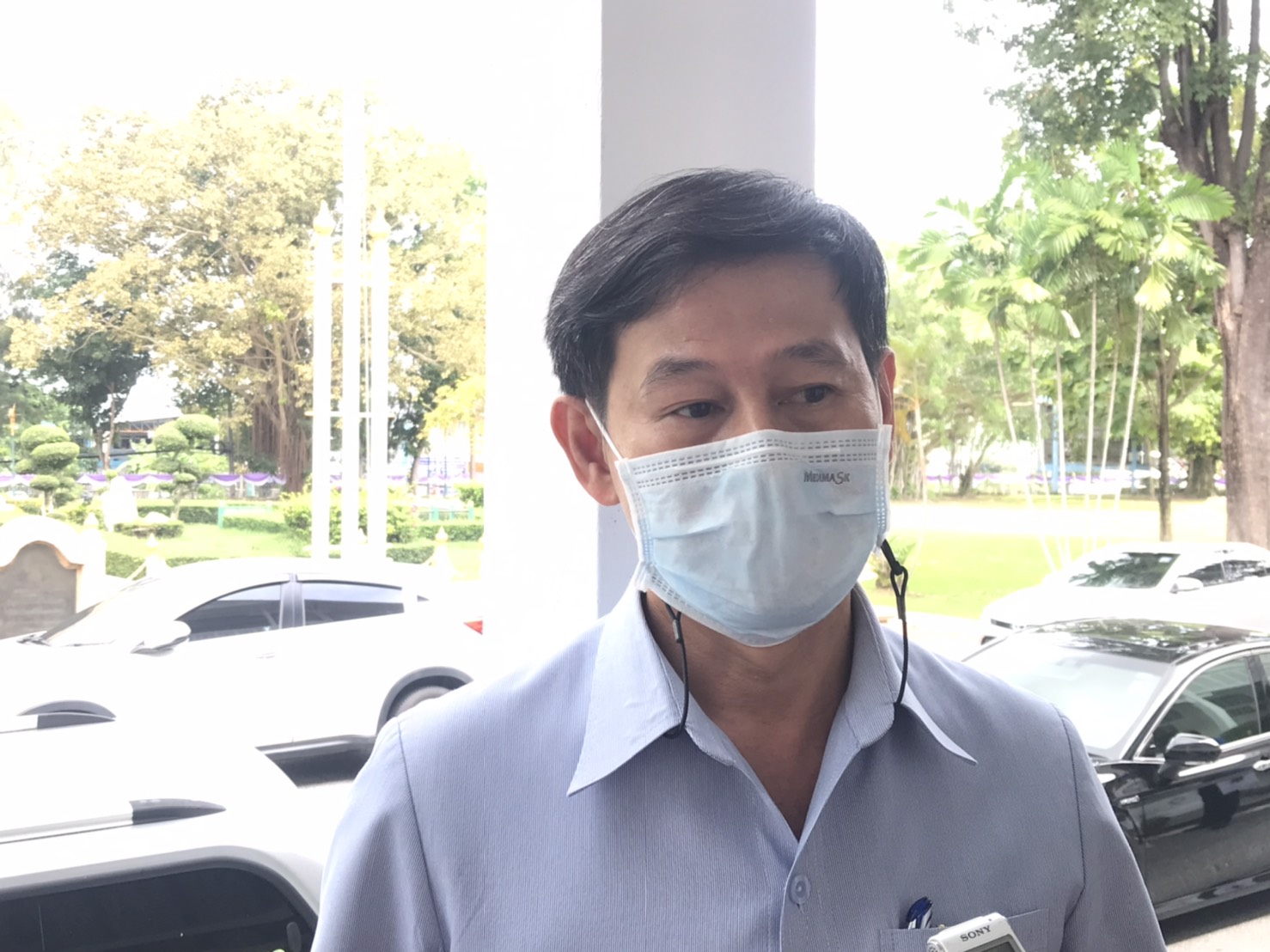 The Phuket Governor Narong Woonciew told the press, “Relevant authorities have already filed a report against the visitor for offending the Phuket Sandbox order.” 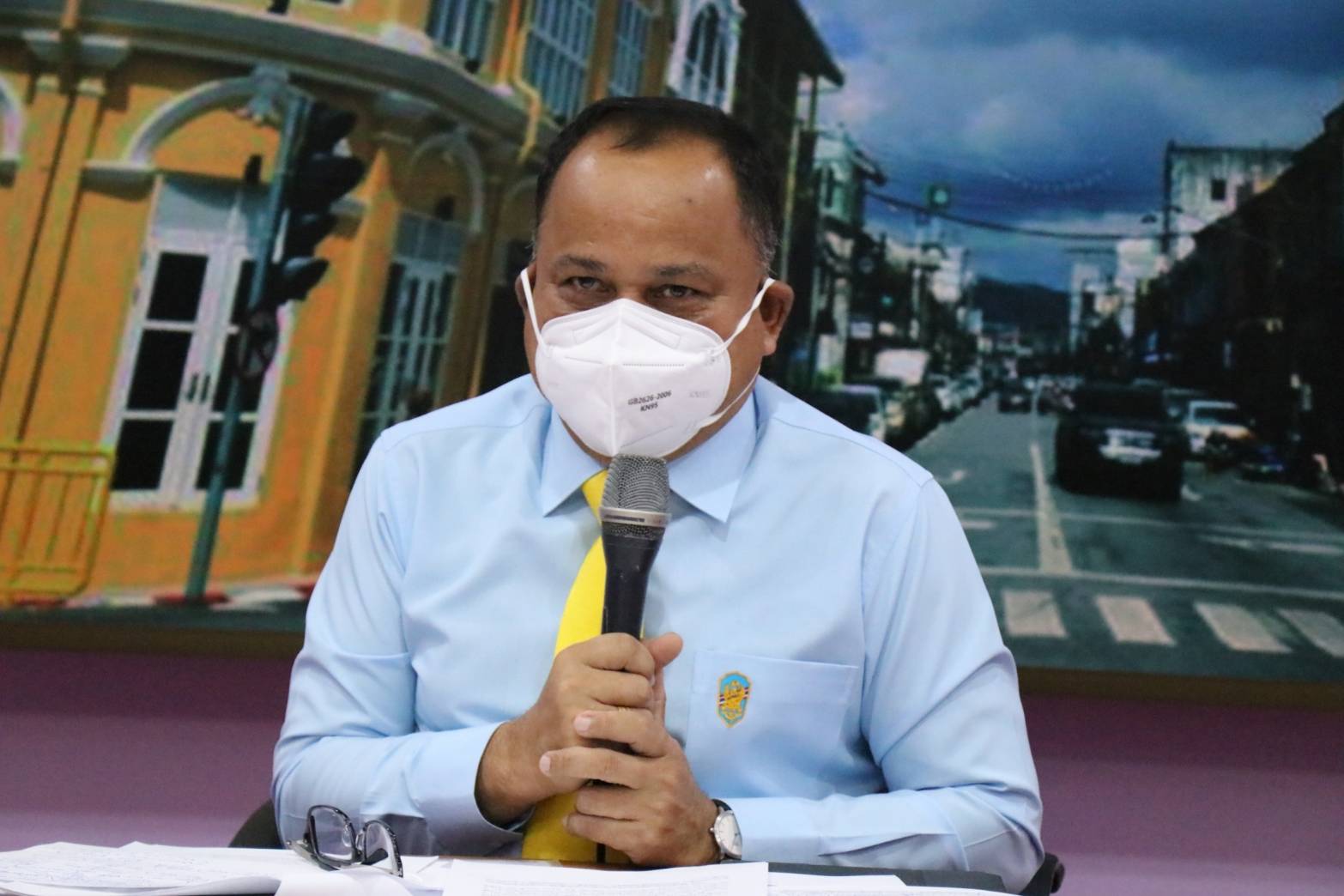 It was reported that the Thai visitor is an 18-year-old woman. The woman traveled from England and arrived in Phuket on July 11th. Her name was not given to the press.

A hotel in Thalang where the woman was quarantined was the first to recognize their guest had left the hotel before the checkout date. They notified authorities.

Authorities found that the woman had not opened the share location on the ‘Mor Chana’ mobile phone application as required by Phuket orders and did not respond to any attempts to be contacted.

It was unclear how the person managed to get on a flight and leave the island and authorities were still investigating, according to the Phuket Governor. The woman was reportedly cooperative with being placed into a quarantine in Chonburi and will likely face multiple legal charges, the governor added.