A young woman has reportedly stabbed her boyfriend to death at a house in Banglamung, part of the Pattaya area, early this morning. She told Banglamung police that her boyfriend tried to attack her after midnight (July 17th).

The Banglamung Police were notified of the incident shortly after midnight at a house in Eastern Pattaya, Nongprue.

Police, first responders, and The Pattaya News team arrived at a two-story townhouse to find Mr. Anuwat Ratchawong, 36, lying in front of the house bleeding heavily from multiple stab wounds.

Anuwat was pronounced dead at the scene despite the best efforts of first responders providing medical assistance. Ms. Nuchthida Sombatwong, 28, his girlfriend, was found crying and in a state of emotional distress nearby. A kitchen knife with blood stains was found at the scene of the incident, according to Banglamung police. 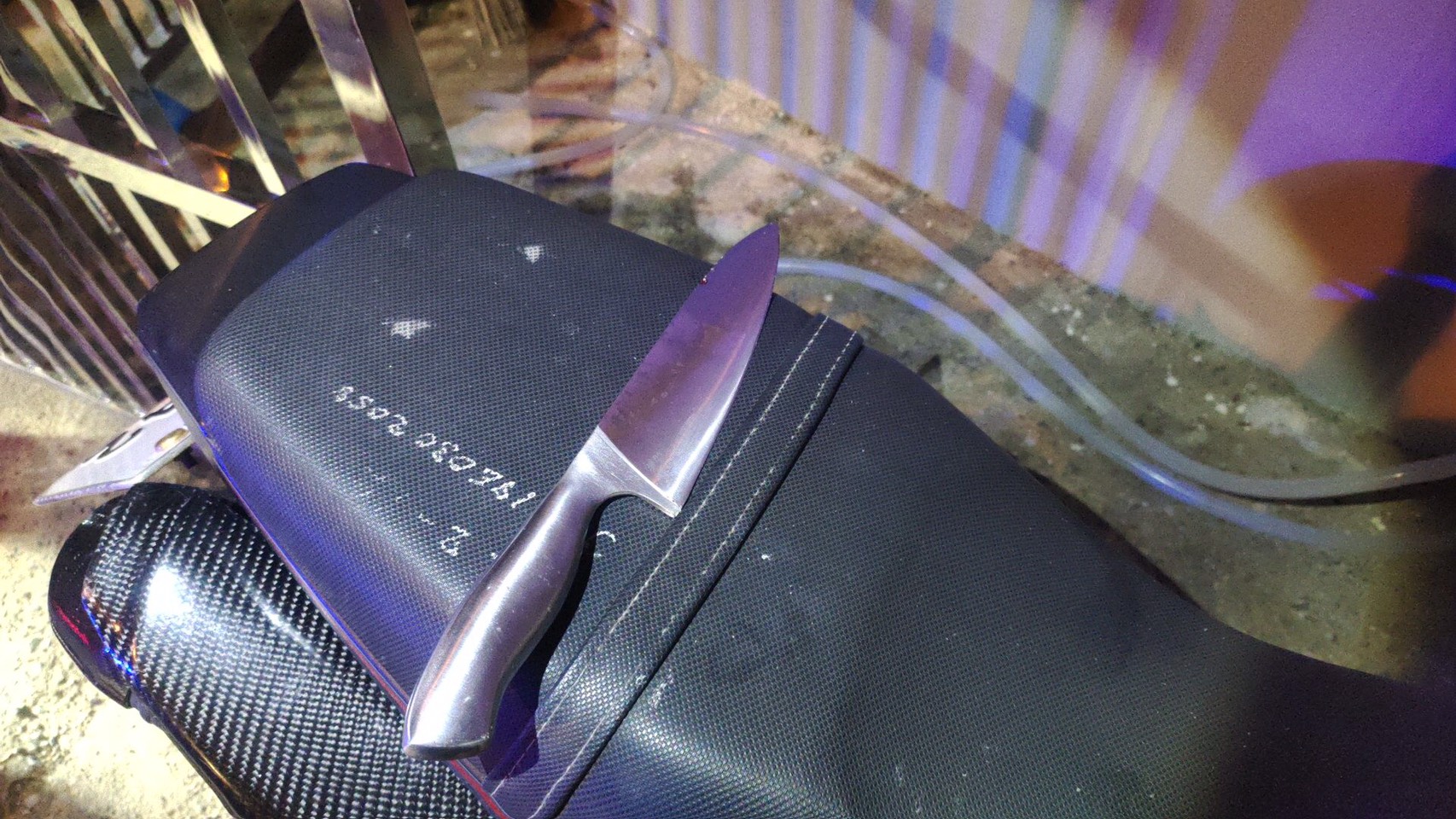 Ms. Nuchthida told police, “He and I were having a heated discussion about ending our relationship. We had previously stated to each other that if we saw our relationship could not work out that we would end it verbally and amicably. However, he became aggressive and hostile when I informed him that I wanted to separate from him.”

“I grabbed a knife and ran away from him as he chased me around our property. I told him not to attack me but he dared me to stab him and began to attack me with his fists. In self-defense, I stabbed him trying to protect myself. I didn’t mean to kill him, and once he collapsed from his wounds I had a friend contact the police.” Nuchthida stated to the Banglamung police.