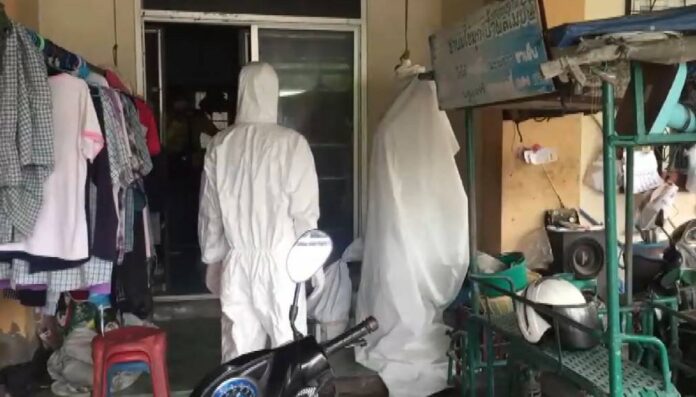 A man and a woman, both food cart vendors, were found hanging at a house in Mueang Chonburi yesterday after they were allegedly threatened by a loan shark over debts. The couple had reportedly been struggling to raise funds due to a lack of customers as a result of the current Covid-19 crisis and related restrictions and measures in the province.

The Mueang Chonburi Police were notified of the incident at 9:45 A.M. yesterday (July 16th) at a rental house in Na Pa.

The police and The Pattaya News team arrived at the scene to find the body of Mr. Sansern Chaiyantawee, 57, from Chiang Rai. His body was found hanging from a rope on the front door.

Inside the house, police found the body of Ms. Nittaya Khuninthong, 52, a local resident of Na Pa in Chonburi. Her body was reportedly hanging from a cable. Police said there was no sign of struggle or bruises were found on their bodies and it was believed they died by suicide.

Mrs. Phontip Janpong, 42, their neighbor, told Mueang Chonburi police, “The first people who discovered their body were loan sharks who were threatening them for money.”

TPN media notes that Mueang Chonburi Police did not release the name of these alleged loan sharks but stated they are looking into the allegations and situation. These individuals were not present when police and TPN media arrived at the scene of the incident.

“The couple were food cart vendors with two children. Covid-19 restrictions and lack of customers had hurt them badly and they were struggling to make an income, racking up debts to loan sharks.” Phontip stated, without explaining where the children currently were to the press.

“The couple told me before they hung themselves that the loan sharks had told them that if they could not pay they should kill themselves. Tragically, it appears they did just that.” Phontip told Mueang Chonburi Police.

Mueang Chonburi Police are looking into the incident further according to the statements to The Pattaya News. 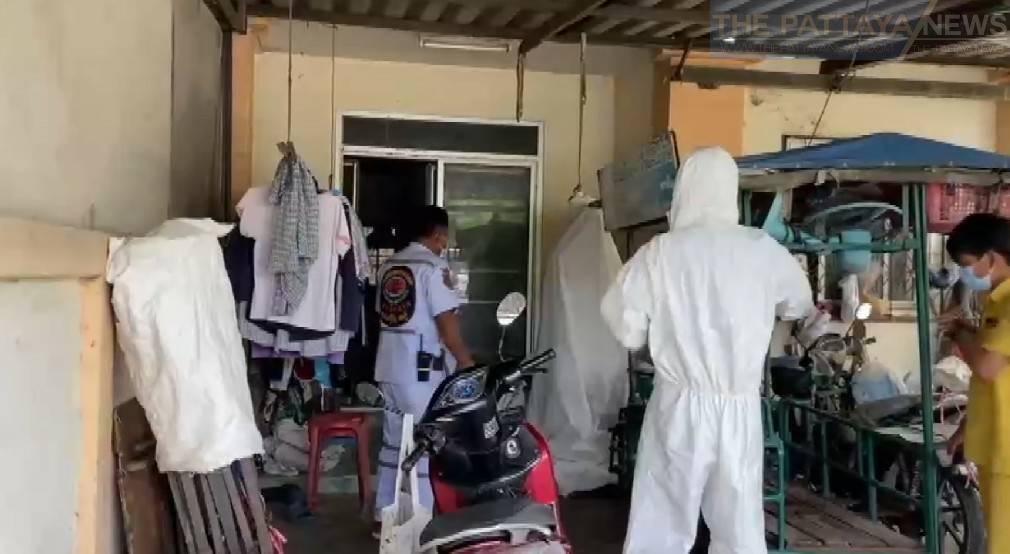