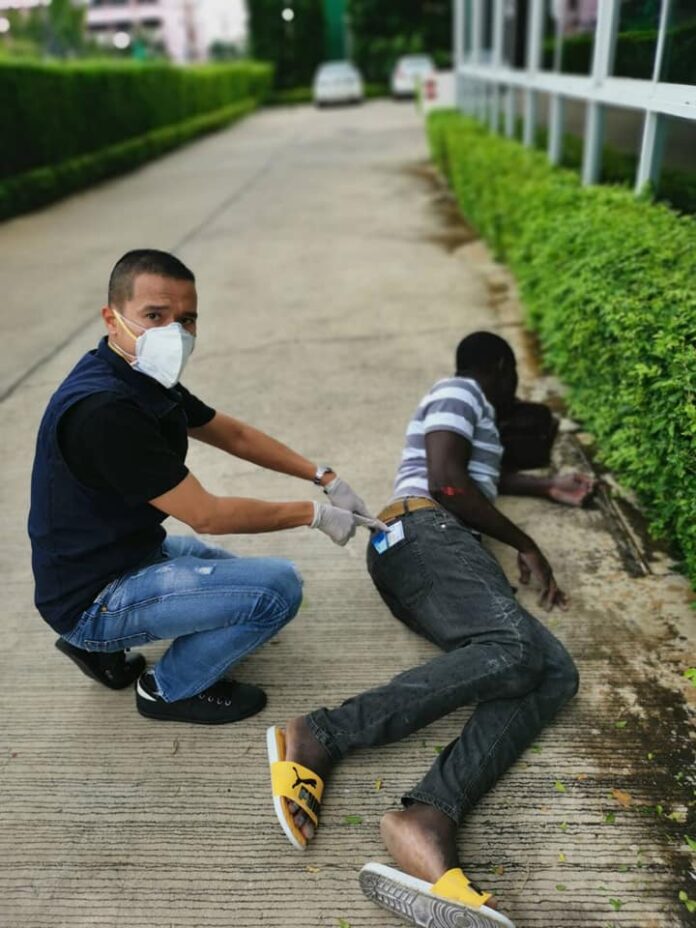 The following is our weekly feature in which we highlight the top local stories in our area, Pattaya and Chonburi, for the past week. The number of stories differs from week to week.

They are in no particular order of importance but roughly in order of publishing. These are from Sunday, July 4th, 2021, to Saturday, July 10th, 2021.

This photo essay had thousands of views and was a depressing look for many at the condition of a Pattaya that has seen its bread and butter entertainment and hospitality industry basically shuttered for three months now and growing, with no end in sight.

2.  Pattaya gets its first Taco Bell, opens to crowds

So far, Taco Bell seems to be a success in terms of crowds, although you might want to wear a mask based on some viral footage on social media.

3.  Skate park all ready to go in Pattaya

This project was actually completed on time and is poised to likely be a success for many local skateboarding fans that have seen a rise in popularity in Pattaya.

As Covid-19 related closures stretch on, keeping thousands out of work with little financial aid and support from the central government, according to them, the Mayor has addressed the rapidly rising lines stretching into the hundreds throughout the city.

Well, this one doesn’t need much of a comment…

6. Nigerian and Thai nationals arrested in Pattaya for allegedly committing an online romance scam in Thailand, Nigerian man jumped out of a third-floor window to try to escape police

This particular story drew a lot of discussion on social media.

Nigerian and Thai nationals arrested in Pattaya for allegedly committing an online romance scam in Thailand, Nigerian man jumped out of third floor window to try to escape police

This announcement has been treated with a lot of skepticism, but “open” doesn’t mean wide open like pre-covid…it could simply mean tourists/visitors allowed to come in via a structured type of alternative state quarantine like before where they can relax at “sealed” resorts or on Koh Larn. We will see.

8.  German man pickpocketed by an alleged prostitute in Pattaya

This story lit up our comment sections, with many readers “shocked” there were prostitutes in Pattaya, stating that officials have previously stated there was none.

That is all for this week. As always, we thank you guys for your support, reading, and hope you and your family stay safe!