The Si Racha Tiger Zoo has announced in an online statement tonight (July 13th) saying they have closed the zoo for now. However, in the future, they might be back with another project.

This was in response to many rumors online after a keen “netizen” spotted a giant tiger statue in front of the Zoo being moved out via a massive truck early this morning. After hours of speculation online, the Zoo management made a public statement.

The Si Racha Tiger Zoo has posted on their Facebook page with the following statement, “The zoo was first opened on April 24th 1997. In April of this year was our 24th anniversary as we closed the zoo yet again, for the third time in a year, due to the current round of Covid-19 in Thailand.”

“Mr. Matree Temsiripong is the executive managing director and the founder of the Si Racha Tiger Zoo.”

“We started from a business with little to no experience and finally became one of the most popular tourist locations in South East Asia.”

“Our main tourists were from China, India, Vietnam, Indonesia and Russia. We used to welcome at least 1.5 million tourists per year.”

“Our highlight was having the biggest ‘Royal Bengal Tiger’ in the world’.

“We have tried to survive since the beginning of the Covid-19 outbreak last year. Now, however, we cannot move on with the zoo business.”

“We cannot say if we will open again or not in the future. We are willing to receive any suggestions from investors.”

“We might be back with another landmark attraction in another area when tourism is able to resume.”

“We are still taking care of all our animals that we have left, about 5,000 of them in total. We have sold some of them to new owners, but the majority will continue to be taken care of by our teams on land we own.”

This was not the first time this year rumors of the zoo’s closing dominated media, as back in May a similar situation happened, with the zoo ownership denying the rumors. However, as the current Covid-19 closures and lack of tourism stretch on it appears the owners had to make a difficult decision, although as they stated, they could always be back. The reaction to the announcement was mixed, with many Thai and Asian customers disappointed in the closure, although many Westerners appearing to be pleased with the closure as animal attractions and circus-style shows have fallen out of style in most Western countries. 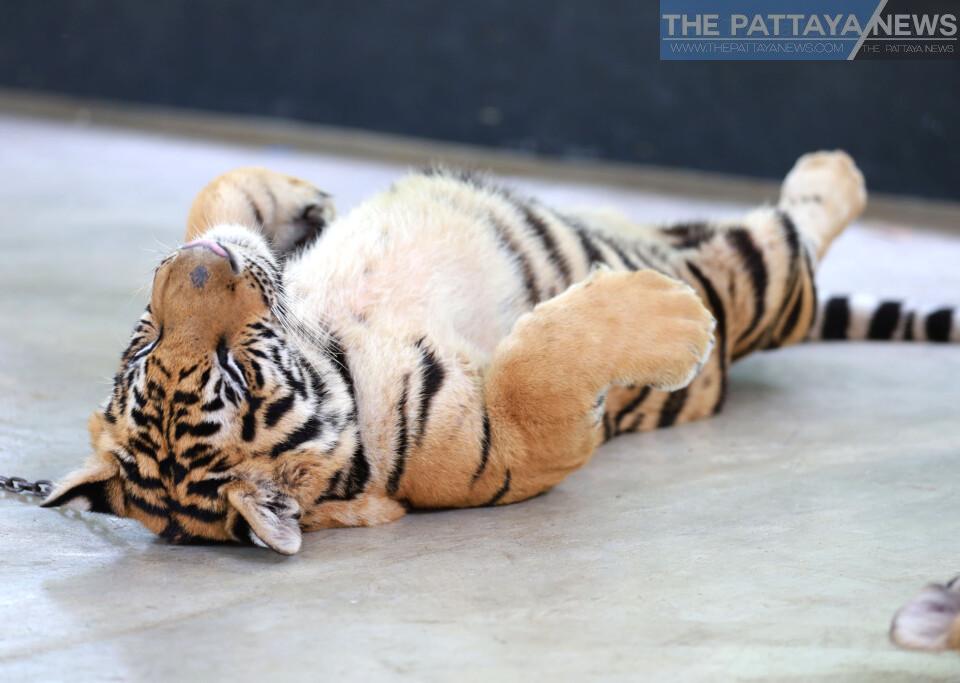