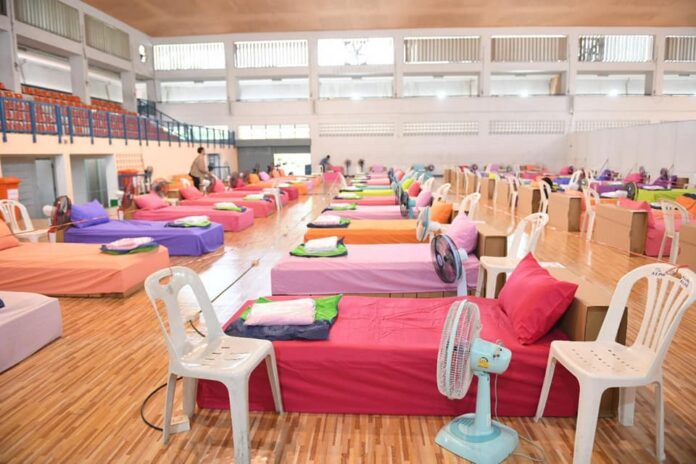 399 is a new record high for cases in the province. However, 363 people were also released and fully recovered yesterday in Chonburi, also a high number, as most cases continue to be mild or asymptomatic locally according to health officials.

Additionally, 7,921 people in total have now been released from medical care and fully recovered since this current wave began. 363 people were released yesterday. 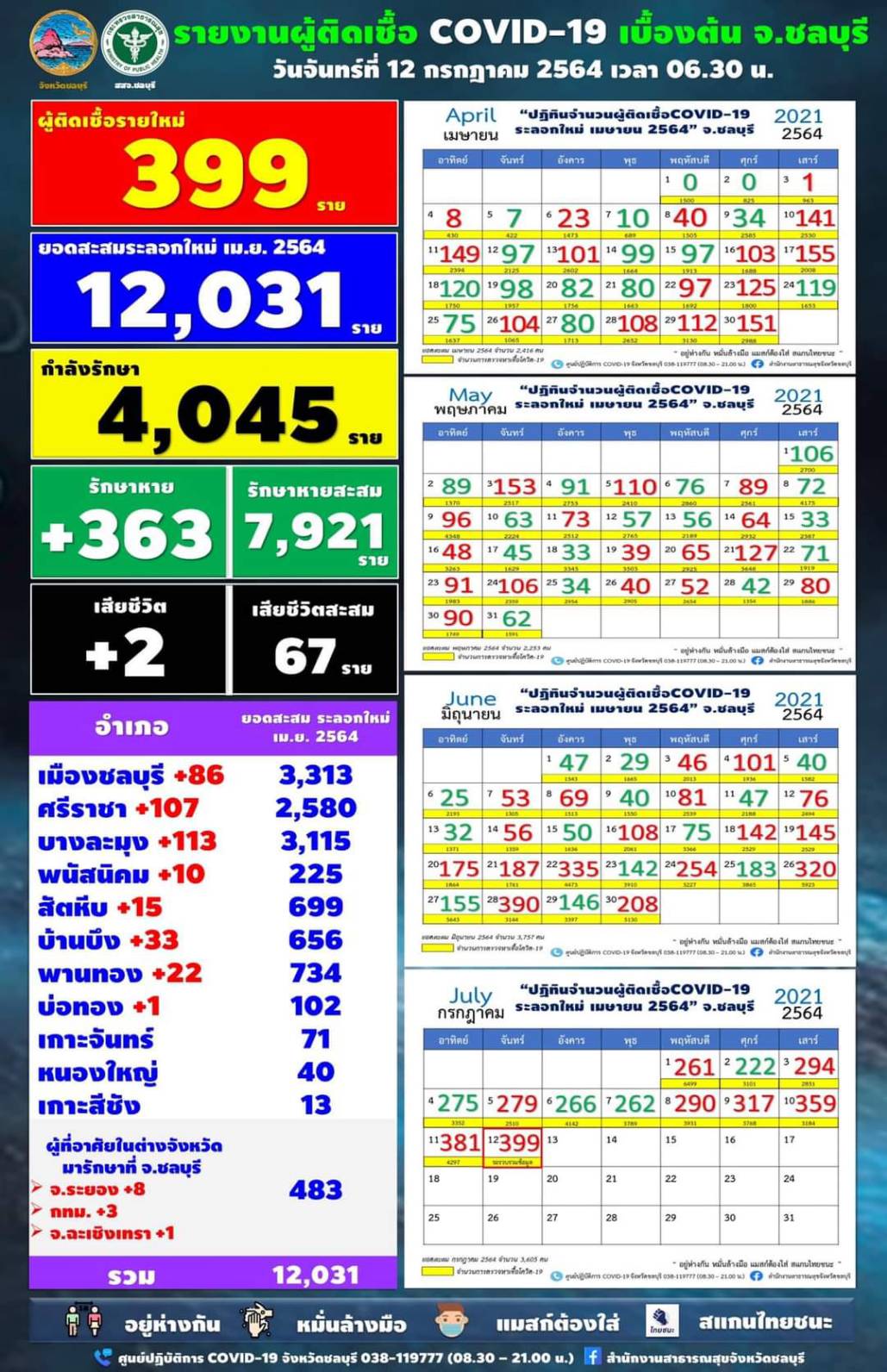 11. Cluster at an unnamed business in Ban Bueang, 3 case

13. Contact from a previously confirmed case traveling from risky areas in Bangkok, 2 cases

Chonburi Public Health issues urge people to continue to follow Covid-19 precautions and when in doubt stay home and avoid gatherings, especially parties or with alcohol.

There are currently, in Chonburi, clusters of outbreaks in 11 establishments and five markets, 10 construction worker camps, and three communities.