A team from the PCT Police led by Major General Chaipojjana Suwannarak conducted the raid at 11:30 P.M. last night, July 5th, armed with a search warrant from the Pattaya Provincial Court at a house in Soi Jomtien 8 off of Jomtien Second Road.

Police found and arrested three Thai men, one transgender Thai, and one Chinese national. The suspects were reportedly arrested while in the middle of filming an adult movie. The arrest followed Pattaya police being notified from an anonymous concerned citizen that these local residents were filming obscene Thai films in Pattaya which violates the countries very strict obscenity laws. These movies were reportedly being posted through the LINE mobile phone application in the Chinese language for both Chinese and Thai nationals.

The Thai suspects told Pattaya police they were unemployed due to current Covid -19 measures and restrictions closing their previous places of employment in the tourism and hospitality sector for about three months now. The suspects stated to police that they received 1,000 baht per day from the Chinese employer.

None of the suspects were named by Pattaya police.

The five suspects are facing charges of offending Thailand’s computer-related crime act by importing and/or producing nudity and obscenity. They are also facing charges of violating Covid-19 related rules under the emergency decree orders in Thailand and not implementing proper safety procedures. 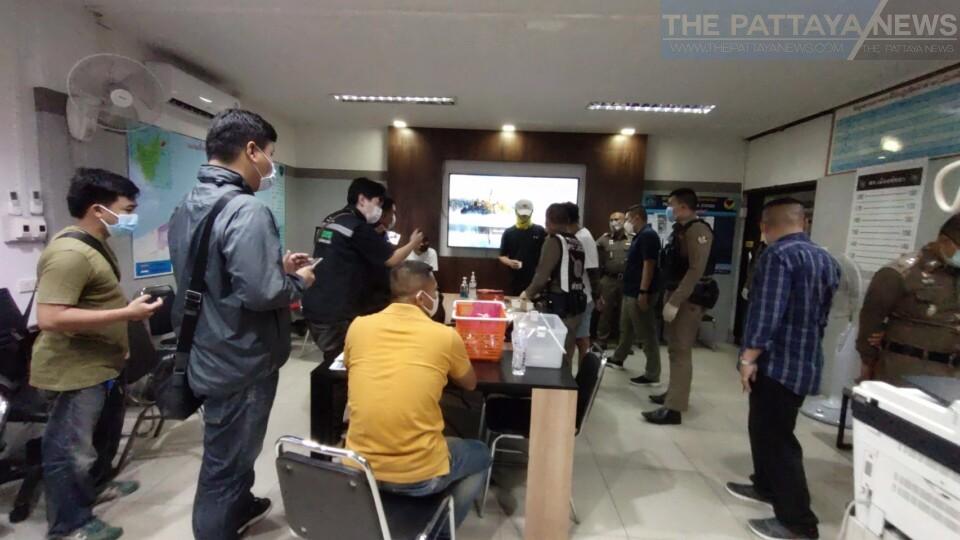