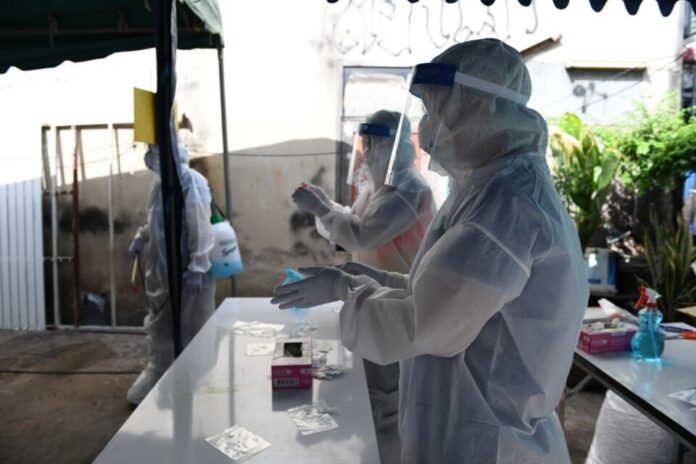 The following is a TPN reader’s opinion. His thoughts and statements are his own.

Governments around the world seem incapable of being pragmatic in this pandemic, are choosing to ignore statistical facts, and seem to relish the sudden dictatorial control they can exert over their people. This will, in many cases, come back to bite them firmly where some types of injections are given.

We are now into 15/18 months of covid being amongst us and apart from some successful vaccination programs in a handful of countries, the world is not very far forward from early 2020 and seems to believe covid will kill everyone and ruin the world. I suggest it is the governments who will ruin the world.

Let’s look at some statistical information.

I acknowledge the figures for covid infections and deaths could be understated, but would also suggest that covid has been a convenient reason to blame for deaths that were going to happen relatively quickly anyway and many were not justified being blamed on covid. Fewer deaths have been recorded for “normal” reasons. Whatever the arguments here, the figures have been used by governments to formulate their reactive policies but they show an incredibly small infection rate and death rate.

It is proven that those under 60 years of age are not affected in any great numbers by covid. It is proven that those without known underlying conditions are not affected by covid. This is acknowledged in the vaccination programs we see, where older and vulnerable groups are prioritized. We have seen countless examples of people being tested positive for covid but not showing symptoms and being able to carry on with life normally. In my opinion mass testing is irrelevant – protection of the elderly and ill is a better use of resources.

Yet these facts are ignored by governments. Why do they close a multitude of businesses and place restrictions on movement and socializing, what we have to wear on our face, who we can meet, how often, and where? Many of the preventative measures are simply either without scientific backup or are illogical, discriminatory, and point to a hidden agenda. Herd immunity will be hampered by isolating people who are not actually sick.

Each new strain that is identified strikes terror into populations via a media machine that plays to the disaster theme. Dig deep and one finds these variants are not significantly more deadly than others, just easier to catch. The media has been irresponsible, if not negligent, in not having a balanced, analytical viewpoint. A recent example is India. Statistically, the country has faired better than Europe and the USA. Sheer numbers look bad on camera but they are actually smaller than one could have expected. The issue for India is a completely inadequate health service. India has 20 times the population of the UK (1.366 billion/67 million)  but spends only 1.3% of its GDP on health, whilst the UK spends 10.2%. No wonder people were dying everywhere… but the fact remains that India has suffered about 1/6 – 1/8 the number of deaths per million than may have been expected.

People need to wake up to the fact that covid is not a killer of populations and that most people can brush it off like a bad cold or a flu bug. Yes, we may need annual covid injections offered to the old and vulnerable, but we do that already with influenza and that still kills many thousands each year without the mass hysteria and economic carnage inflicted upon us now.

The time is way overdue to open economies, lift all restrictions and concentrate on those most likely to be hospitalized from this illness, and deal with it as we do with the flu.