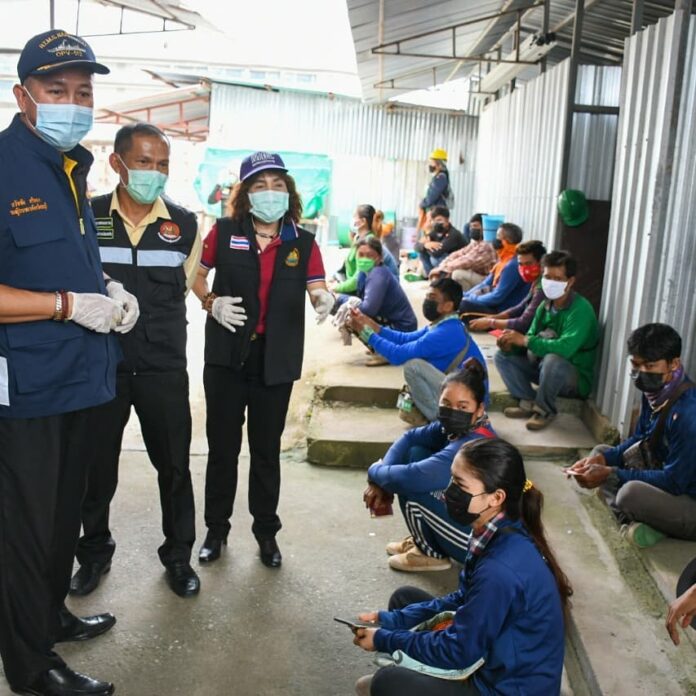 One new death was announced today although details were not released.

Additionally, 4,758 people in total have now been released from medical care and fully recovered since this current wave began. 64 people were released yesterday.

Although cases have risen this was also the highest level of testing in some time as Chonburi Public Health Department workers focus on communities where many people are still living or working together in close contact, especially related to markets in the area and market workers residential communities which are often very densely populated.

Proactive testing will continue according to health department workers.