Pattaya City will start a major new five-year project that will have a significant budget with the first phase of construction set for next year to help solve the continual flooding problems along the Eastern Pattaya railway road area, as well as improvements to the South Pattaya drainage system.

This is part of an overall Eastern Economic Corridor (EEC) plan to improve the infrastructure of Pattaya City, as well as to prepare for an eventual high-speed rail that is being installed in the area as a flagship project of the EEC. The high-speed rail lines are currently planned to run in railway areas that currently suffer substantial flooding, thus, the project is a priority for not just local and regional officials but also national, with the project personally being approved by Deputy Prime Minister Prawit Wongsuwan. 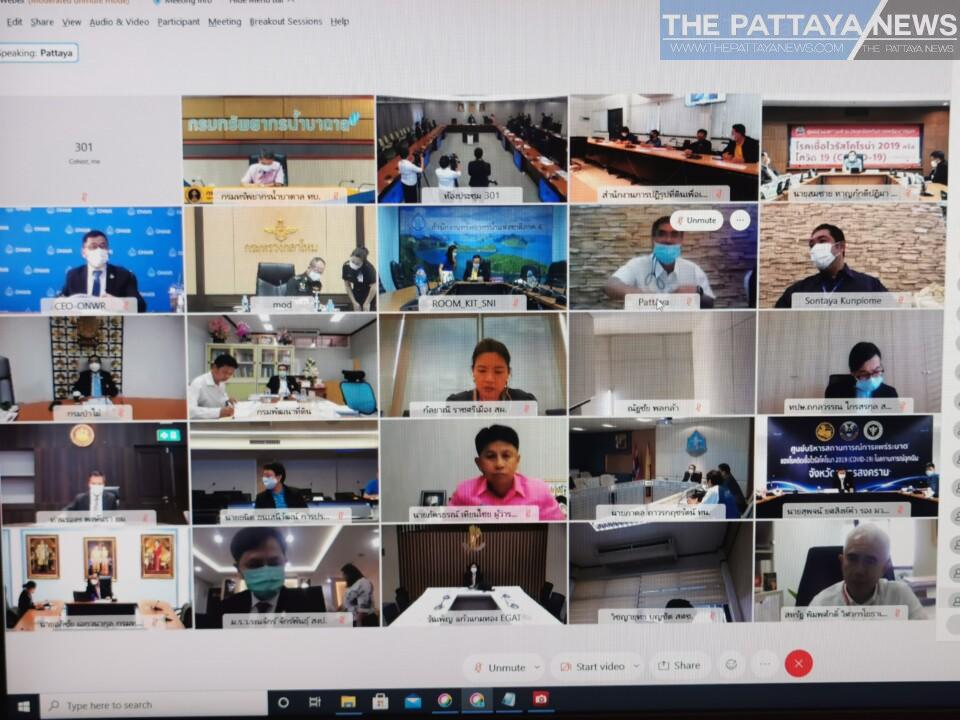 Mr. Sonthaya told associated Thai press, “The project has been approved as part of the first period of an overall restoration and EEC plan which will start from the Eastern railway road and stretch to Central Pattaya and to the South Pattaya Canal.” 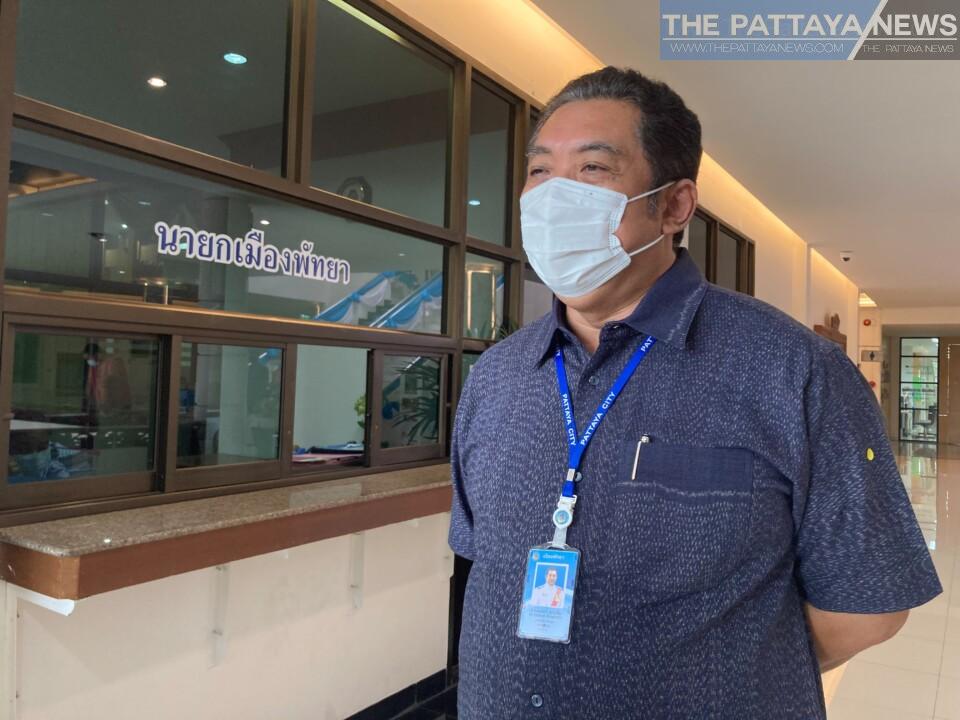 “The project will essentially install tunnels to the sea to control flooding in the Eastern (darkside) part of Pattaya, especially around the railway roads and land that is set to be utilized for a future high-speed rail line. The total distance will be about three kilometers.” The Mayor added.

“The project will start in the next fiscal year and last until the 2026 fiscal year which will in total take five years. This project will also fix some outstanding issues from prior drainage projects in South Pattaya and substantially resolve flooding issues for the Pattaya area.” Mayor Khunplume concluded.

Flooding has long been a sore point for Pattaya, with many projects instituted over the years to attempt to resolve the problem. The numerous projects have often caused traffic delays and temporary road closures, frustrating many residents who have expressed their opinions on social media. However, as city officials noted several times, the situation must be resolved for a high-speed rail to successfully be instituted in the Pattaya area.

It would seem, notes TPN media, that the central government agrees, with DPM Prawit having taken a direct interest in resolving the problem.