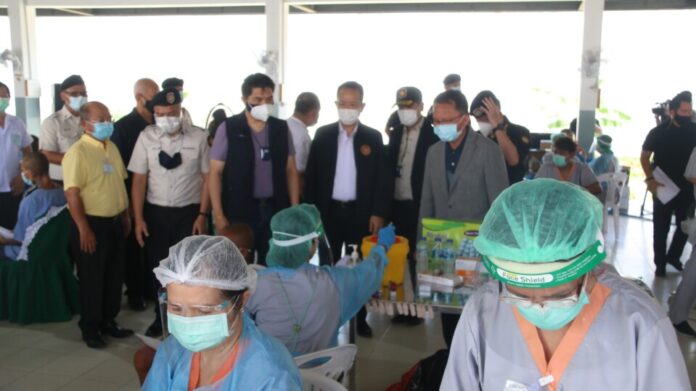 The video version of this report, before we go further, is here:

Additionally, 3,994 people in total have now been released from medical care and fully recovered since this current wave began. 42 people were released yesterday.

Mueang Chonburi with 4, Banglamung (including Pattaya) 19, and Pan Thong 2.

In the last day, a total of 83 close contacts were tested from contact tracing, and 755 people were tested in proactive testing when medical staff goes out into the community. All are pending results.

Public health officials continue to urge people to not socialize outside of their direct household until the situation improves. Many cases have come from small social gatherings according to authorities.