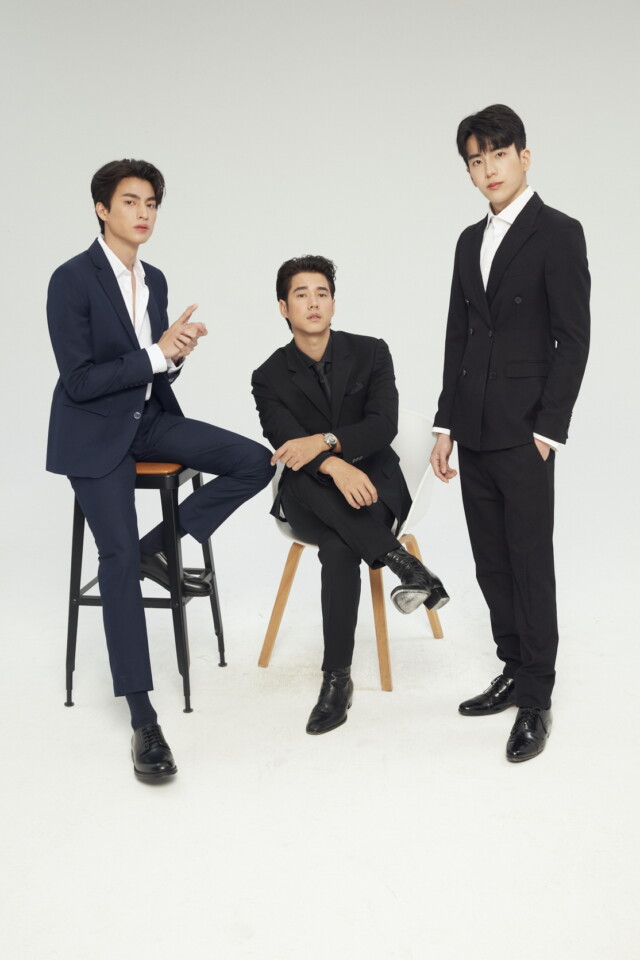 The following is a press release from Affluent Creation, their statements are entirely their own.

Thai actors like Mario Maurer, Nonkul Chanon, and Gulf Kanawut have amassed millions of followers on an international scale via social media. All three have gained a solid fan base not only in Thailand but also in China, Indonesia, Vietnam, Malaysia, Singapore, and even South Korea.

Thanks to advances in technology such as ultra-fast internet speeds typified by 5G-enabled smartphones and tablets, streaming and connectivity have made the world smaller and a lot of global content more accessible. Thai drama series and films are now making a strong impact overseas, creating their own massive cult following that rival those of K-Pop music and K-drama fans.

In the Philippines, a country known for embracing international pop culture like no other, the popularity of Thai celebrities has skyrocketed to unprecedented heights.

Mario Maurer is a prime example.

In 2011, Mario was launched by an international celebrity agency, PUBLICITYASIA, to a region-wide audience. The agency continues to represent him for commercial contracts abroad and is now working on a deal to bring the 32-year old actor closer to Hollywood.

“Mario’s popularity in the Asian region is unprecedented,” says Joyce A. Ramirez, the actor’s long-time project collaborator and PR representative. “He’s like a fine wine that gets better and better. In fact, he never seems to age.”

Following in Mario’s footsteps is Chanon “Nonkul” Santinatornkul. The 24-year-old young actor is best known for his breakout role in 2017’s “Bad Genius.” The teen heist thriller is considered as the most internationally successful Thai film ever grossing more than $42 million at the worldwide box office.

Even before he became an actor, 23-year old Gulf Kanawut was already a sought-after model in Bangkok who has appeared in several magazine covers. But it was Gulf’s role in TharnType The Series, an adaptation of a popular Thai web novel, which turned him into an international fan favorite.

“TNT’s move comes as more Filipinos have turned into big fans of Thai series and films, giving in to the so-called Thai Invasion, a term used to describe the phenomenon of Thailand’s growing prominence in the international pop culture scene,” says Jane Jimenez Basas, SVP and Head of Consumer Wireless Business at Smart Communications.

As part of the campaign, Mario, Nonkul, and Gulf headlined a virtual fan meet in the Philippines. Dubbed as “TNTCON2021,” the event immediately became the no. 1 worldwide trending topic on social media and also trended no. 1 in Thailand.

Indeed, technology has made it possible for Mario, Nonkul, and Gulf to interact with their fans in a virtual space. While travel restrictions have limited their potential to meet and greet their Filipino fans in a physical capacity, all three are nonetheless happy to meet their fans again in a country that has wholeheartedly embraced them as their own. 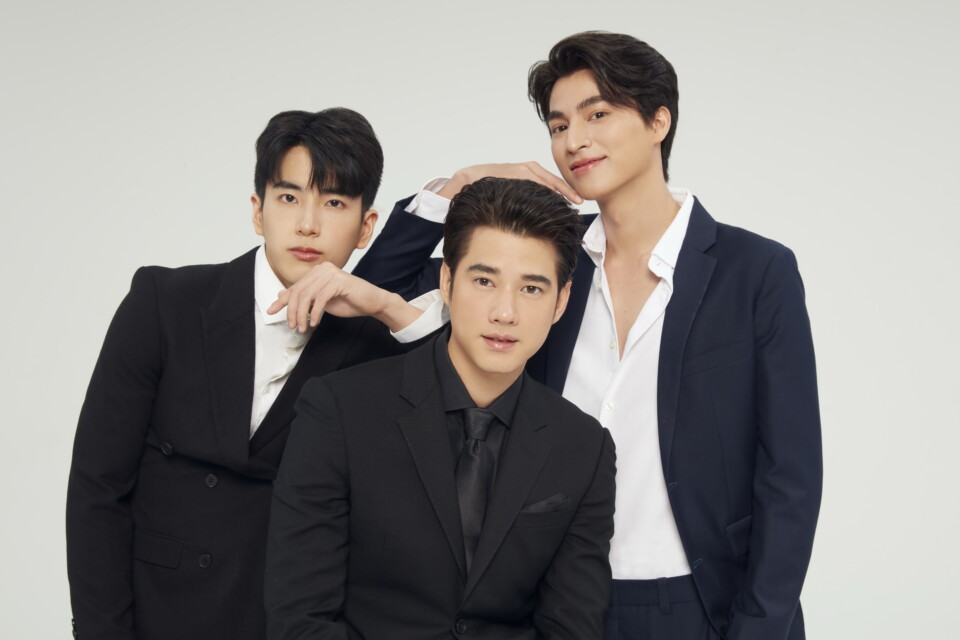