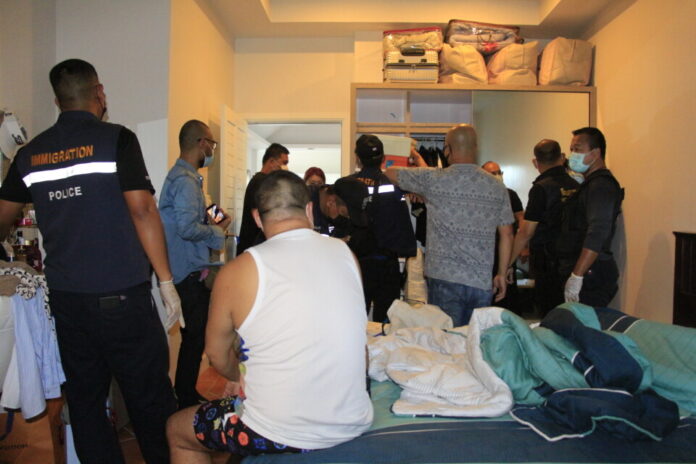 Two Indian suspects were found with more than two years of overstay yesterday afternoon (June 1st), according to Royal Thai Immigration officials. The raids also arrested Chinese and Thai nationals in what was described as a migrant crime crackdown.

Immigration officers conducted the crackdown in eight separate targeted points in Chonburi and also ensured Covid-19 measurements were followed, according to their report.

Royal Thai Immigration police have released more details on the crackdown yesterday. The Thai national who was found with 36 items similar to real firearms and weapons and was accused of selling them to undocumented migrants was named by police only as Mr. Siwakorn, 24.

Siwakorn stated to police those items could not actually be fired or used as weapons and claimed he was only a collector.

However, Royal Thai Police also reportedly found three working firearms and a small amount of marijuana as well as 100 bank books in his room. Police were investigating to see if these book banks were being illegally used or not. 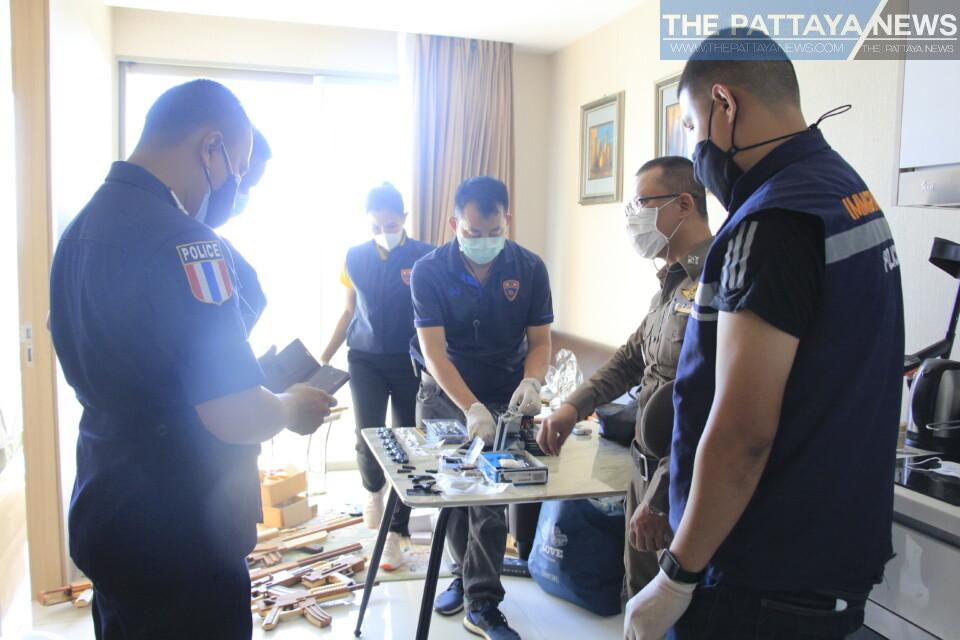 Mr. Harminder Singtandhawa, 42, was arrested at a condominium in Nongprue. He is a wanted Indian national from Interpol allegedly involved with drugs (heroin), according to Immigration police.

Two other Indian nationals were arrested at a rental house on Mit Sampan Road in Sanesuk. Mr. Rajesh, no last name given, 38, was on a 1,074 day overstay and Mr. Gorakh Yadaw, 37, was on a 650 days overstay according to the police report.

Ten illegal migrant workers were also fined at four targeted places, primarily Chinese nationals. They were not named and further details were not given. 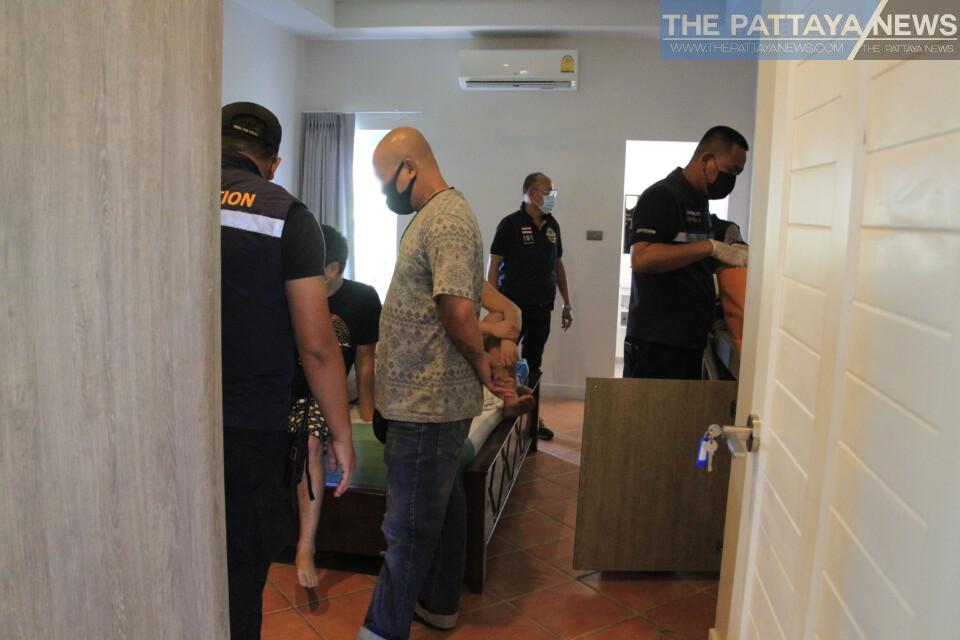