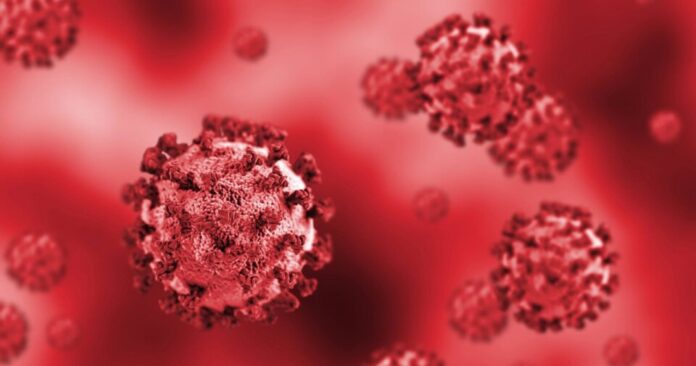 Thailand’s Department of Medical Science today, May 28th, urged the public not to name the new C.36.3 Covid-19 variant the “Thai Covid strain” as it is currently under disease investigation.

Public Health England announced on Monday, May 24th, 2021, a recently-found Covid-19 variant that reportedly originated from Thailand had been detected among people who had arrived from Egypt. The mutant was scientifically named VUI-21MAY-02. It was later named C.36.3. Dr. Supakit Sirilak, the Director-General of the Department of Medical Sciences of the Ministry of Public Health, told the Associated Press today that the new mutant that the British media reported was identified in the virus strain table as ‘Thailand ex Egypt’. Technically, if the variant was discovered in Egyptian nationals, then it should not be called a “Thai variant”, similar to the case when Japan discovered its first Brazilian variant in the country and it was listed in the table as ‘Japan ex Brazil’.

Additionally, the term ‘VUI’ in the name of the new C.36.3 variant is an abbreviation for the academic term ‘Variant Under Investigation’, meaning that this specified variant is currently under investigation. It is reported that more than 109 people in the United Kingdom were infected with this variant.

The Director-General said: “The Department of Medical Sciences is currently investigating the accuracy of the information and which laboratory has decoded the C.36.3 strain. What we know so far is that the variant was reported among a group of tourists from Egypt who had entered state quarantine in Thailand, resulting in the first detection of the variant in Thailand. It was found in quarantine with no exposure to the general public. This variant did not start in Thailand, mutate in Thailand, have any public spread in Thailand, or come from a Thai national. Therefore, calling it the “Thai Variant” is incorrect.”

“Currently, there is no evidence to suggest that the variant is either more transmissible or causes more serious health implications or makes the vaccination any less effective. Public Health England is conducting laboratory trials to study and investigate the origin of the strain.” The Director-General concluded.

TPN media notes this is not the first time media labeling a variant of Covid-19 after a country has caused an issue, with India’s Ministry of Technology asking social media companies to remove any statements saying “India Variant” instead of its scientific name.