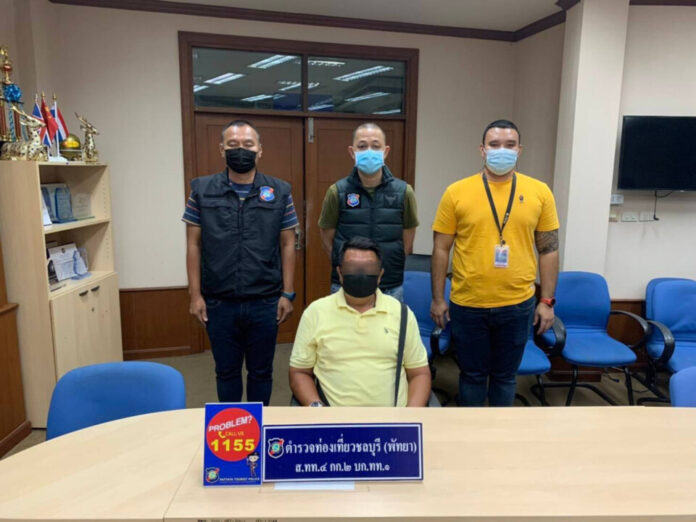 The Tourist Police Station 4 Command Center and the Pattaya Tourist Police have arrested a Thai man in Chiang Mai this week. He was allegedly involved in running a visa scam and operated a visa service in Pattaya that had more than 10 foreign victims.

The arrest came after the Pattaya Provincial Court issued an arrest warrant on May 18th for the suspect over alleged fraud.

Officers were originally notified of the alleged fraud from a Japanese national who lived in Lampang, Northern Thailand. The suspect was named by Pattaya Tourist Police as the reported owner of The Dragon Visa Service company which is located on Pattaya Third Road in Nongprue. The suspect reportedly took 45,000 baht from the Japanese victim for a visa service. Shortly after, the suspect reportedly disappeared and the victim was unable to contact them.

Pattaya Tourist Police later reported to associated local press that there were more than ten foreign victims who were reportedly defrauded for an estimated hundreds of thousands of baht. 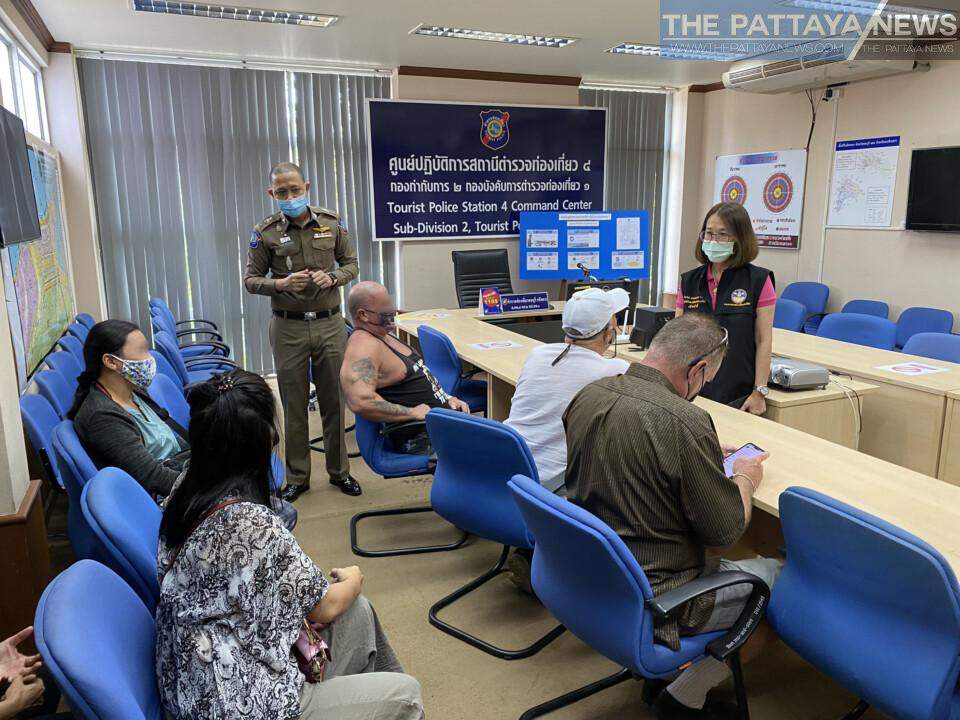