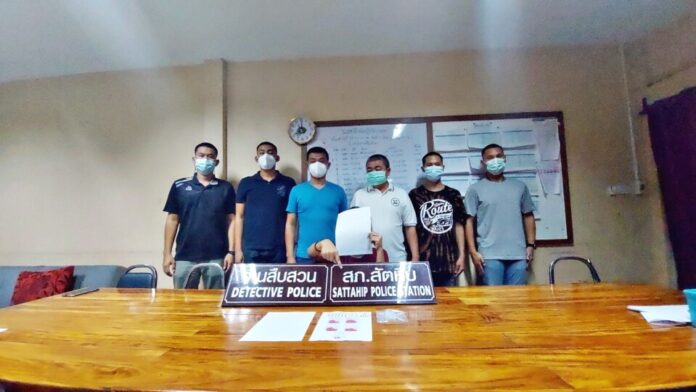 The Sattahip police have arrested two alleged drug dealers in Rayong with 731 methamphetamine pills and a small amount of crystal methamphetamine, according to law enforcement reports given to The Pattaya News yesterday, May 23rd, 2021.

A team from the Sattahip police led by Police Chief Colonel Panya Damlek reported they arrested Ms. Patamaphon Thammahorn, 23, at a market in Ban Chang, Rayong yesterday afternoon, May 23rd, following a tip.

According to the police report, the Sattahip police seized 83 methamphetamine pills from Patampahon. She reportedly told arresting officers that she bought the drugs from an acquaintance known as “Mr. Bird”. 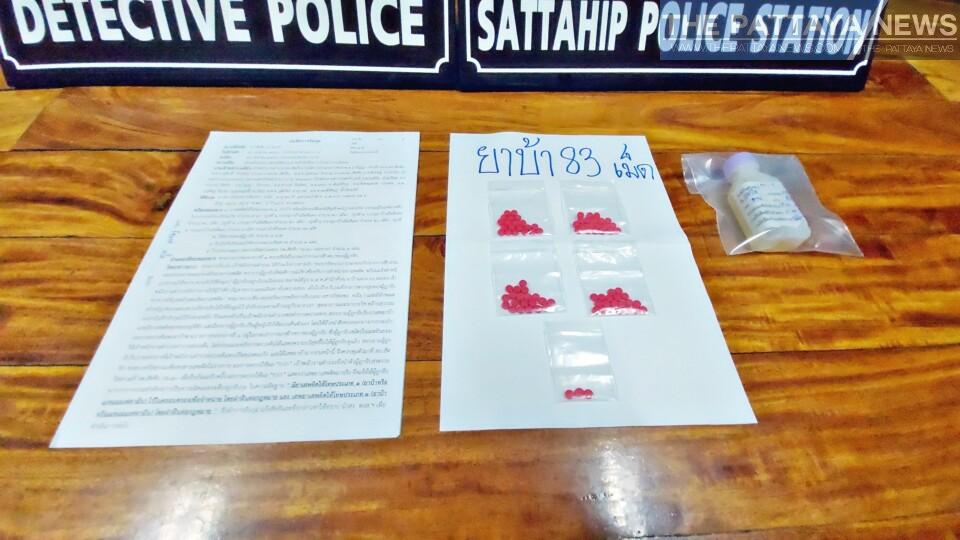 According to the Sattahip police, Worawit admitted that the drugs were his and that he primarily sold them to teenagers in the Rayong and Sattahip area. The connection to Sattahip is why local police were involved in arrests that took place in Rayong.

Both suspects are facing charges of illegal possession of Category 1 Drugs with intent to sell and remained in custody as of press time.