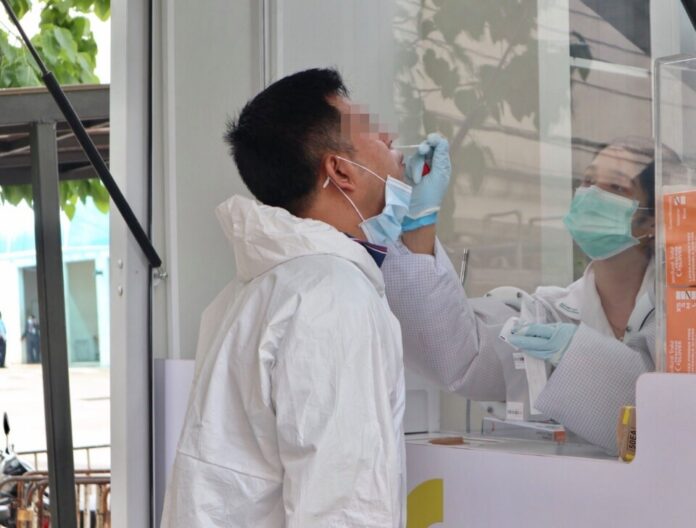 The Chonburi Department of Public Health announced 57 new and confirmed cases of Covid-19 this morning (May 12th), the lowest number of cases since April 9th.

Additionally, 2,051 people in total have now been released from medical care and fully recovered since this current wave began. 112 people were released yesterday.

2. Under investigation for 39 cases

In the last day, a total of 320 close contacts were tested from contact tracing, and 485 people were tested in proactive testing when medical staff goes out into the community.

All are pending results along with what the health department stated is a number of other results also pending. Wider scale testing at factories and high-risk occupations is still set to begin this week in Chonburi.