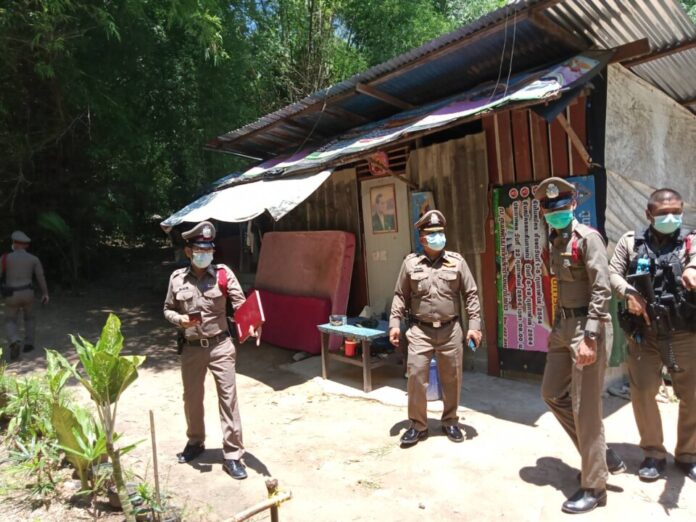 A local man has sustained serious injuries from a gunshot wound in Banglamung this morning (May 7th).

The Huayyai Police was notified of the incident at 11:00 A.M. near a reservoir in Khao Maikaew, responding to a call of shots fired from the nearby village residents.

Police, emergency responders, and The Pattaya News arrived at the scene to find Mr. Sawang Sangchom, 43, having sustained injuries from gunshots and bleeding heavily, but cognizant. He was rushed to a local hospital for medical assistance and according to rescue staff is expected to make a full recovery. A single bullet cartridge was found on the ground near the victim. 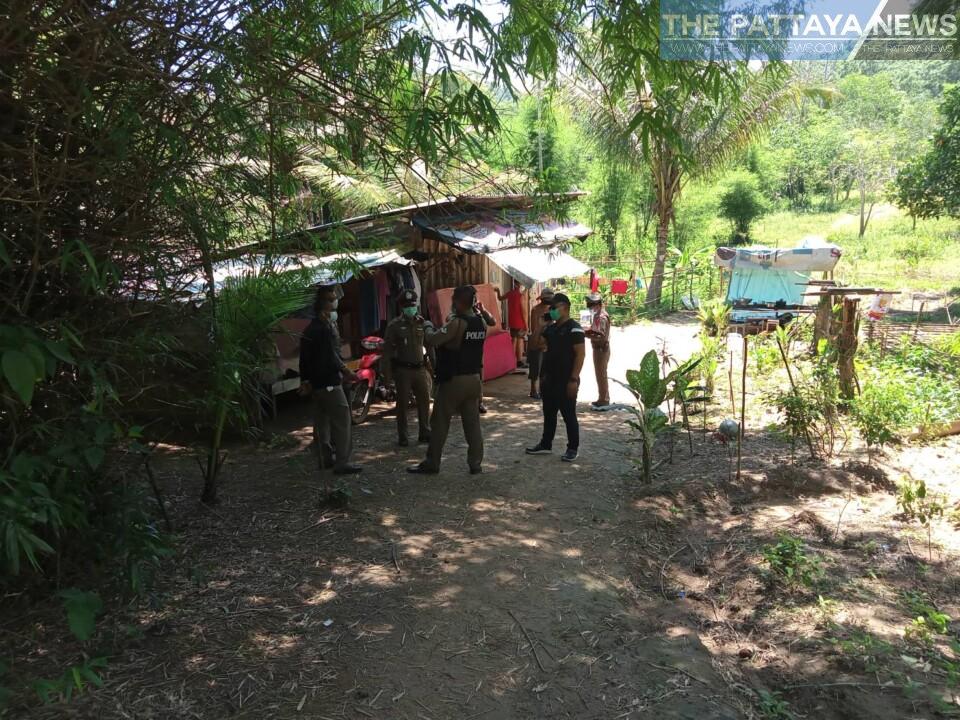 Mr. Sawang told police, “Three months ago, I was arguing with another person while we were drinking alcohol together at my home and we had a falling out, even months later this person has remained angry at me. This is the person who shot at me and attempted to kill me this morning.”

Mr. Sawang declined to state what the nature of the original argument was, only stating that it was heavily influenced by intoxication.

Police are hunting for the suspect to face legal action but stopped short of naming the suspect to The Pattaya News or affiliated news media, only stating that they had a solid lead on the identity of the individual and that they believed the shooting was related to a personal matter between the victim and the suspect.

The Pattaya News will provide further updates on this story as more details are released by Pattaya Law Enforcement and relevant agencies.