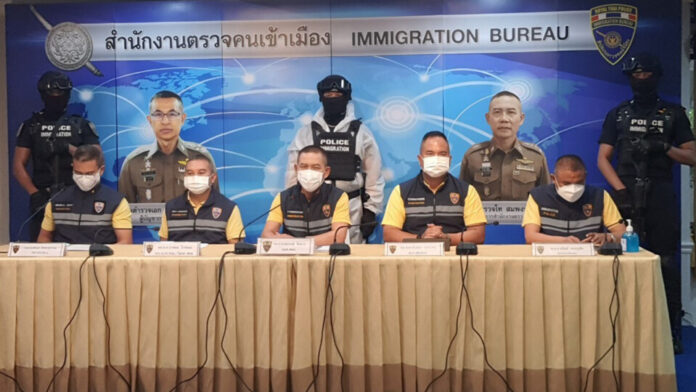 Immigration Police yesterday, May 4th, announced the arrest of Japanese and Chinese nationals after reportedly committing scams in Bangkok.

In the first case, the Japanese suspect, who was only named as Yamada, was arrested in Bangkok, following an arrest warrant issued in February for fraud, Immigration Police chief Sompong Chingduang stated. 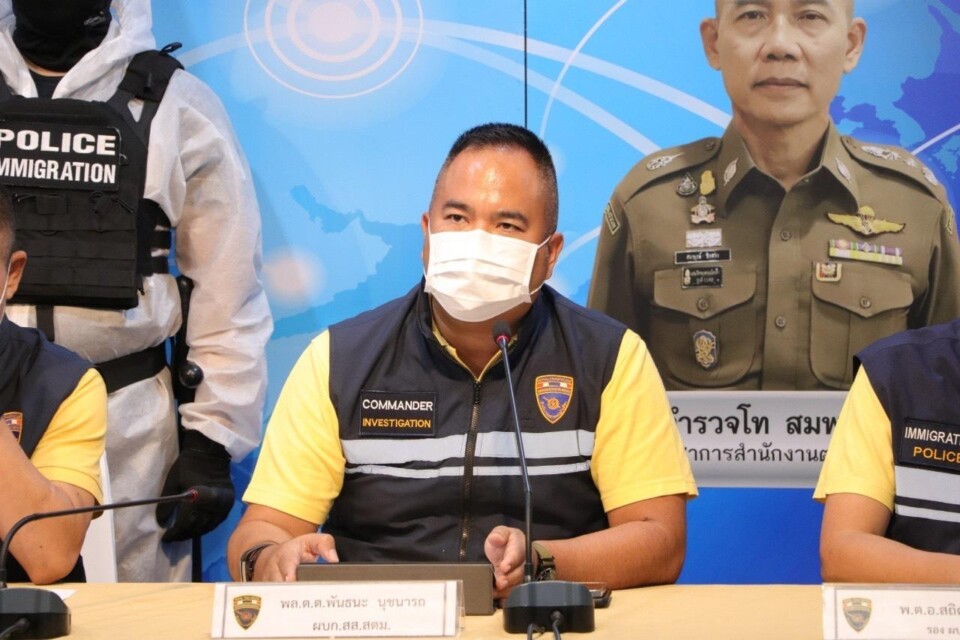 According to the warrant, Yamada was wanted for fraud after reportedly deceiving three victims, claiming that he knew a lot of influential people in Thailand and was able to help the victims to get rid of all legal cases if they agreed to pay him a reasonable amount of money.

The victims allegedly lost more than 40 million baht to the alleged scammer, who also did not do as he claimed. All of them then filed complaints which led to the investigation and the issue of an arrest warrant afterward. 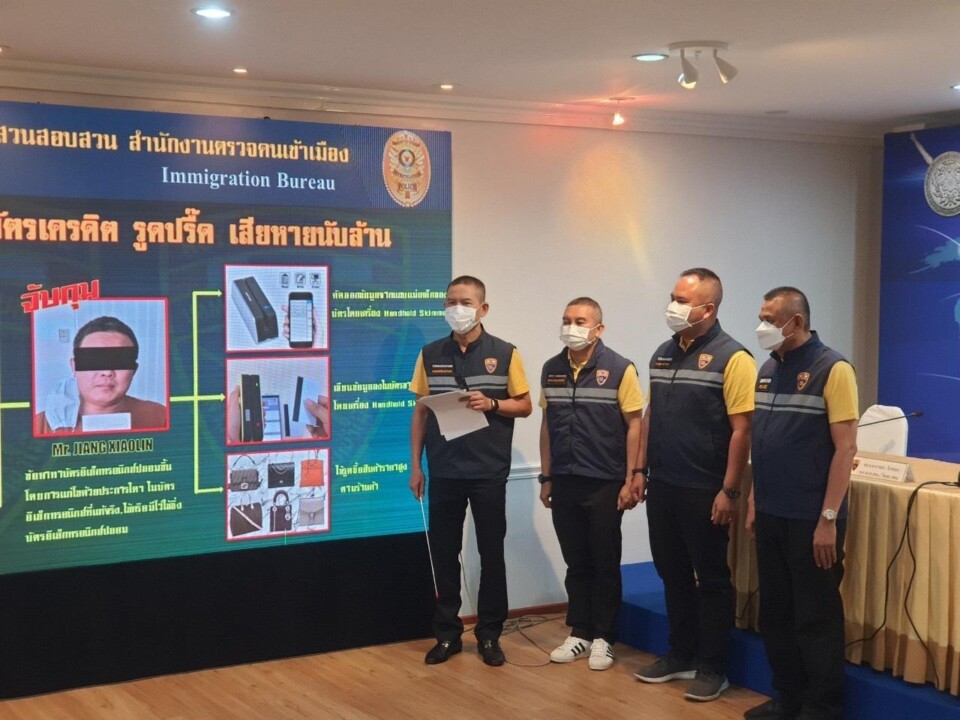 The second case involved a Chinese national, whose name was later revealed as Jiang Xiaolin, who was reportedly producing and using counterfeit electronic cards.

He was capture at his own apartment in the capital, where a number of electronic credit cards, electronic card readers and encoders, and a tablet were found. He reportedly admitted to being the owner of all devices and cards that were being used to purchase items online.