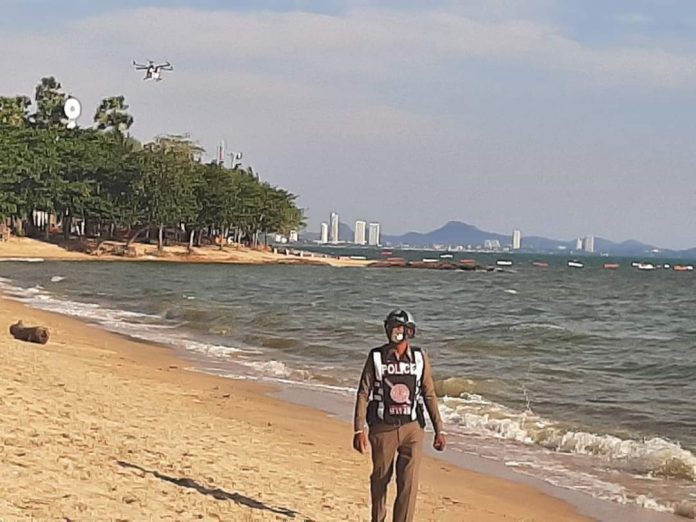 The Chonburi Department of Public Health announced 106 new and confirmed cases of Covid-19 this morning (May First). 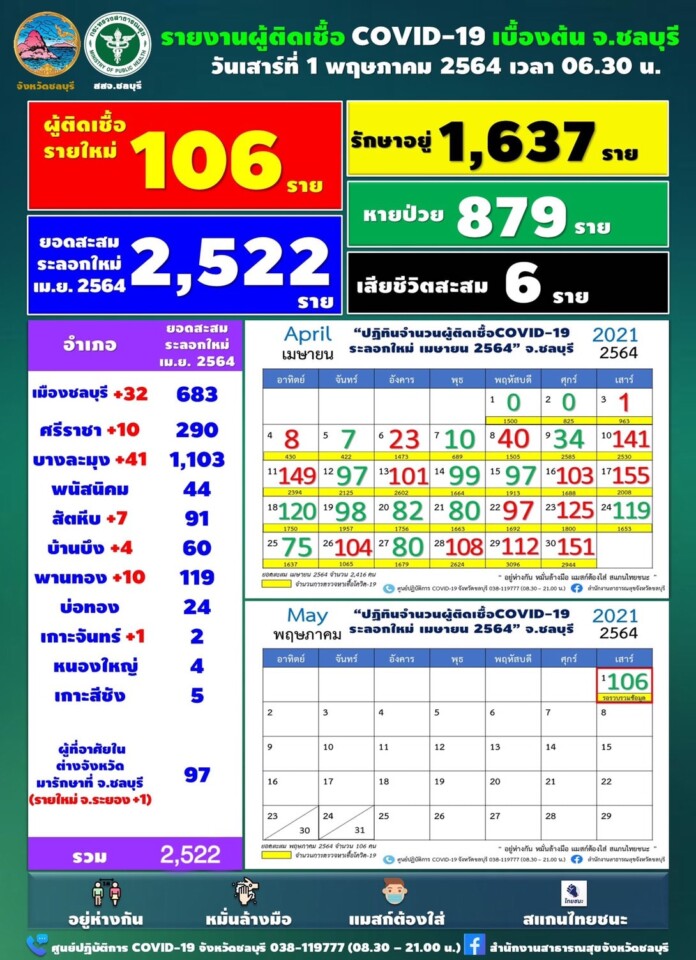 Additionally, 879 people in total have now been released from medical care and fully recovered in Chonburi since this current wave began with over a hundred people recovered yesterday alone.

The details on the two additional deaths were not given.

Chonburi officials are asking people to continue to stay home, socially distance, and follow other Covid-19 related measures to control the situation. Chonburi officially becomes deep red according to a government zoning program based on Covid19 cases today, which brings additional restrictions for at least two weeks such as the closure of dine-in at restaurants.

Read more on this here: