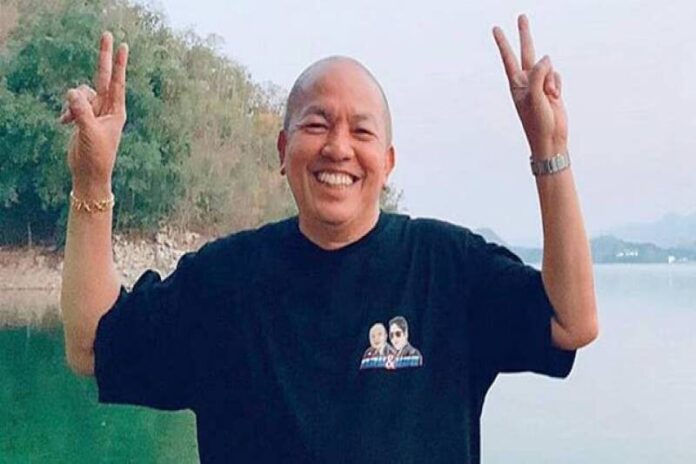 Famous Thai comedian Akom Preedakul, who is known for his stage name ‘Kom Chauncheun’, has passed away on Friday morning, April 30th, 18 days after he was diagnosed with Covid-19 Coronavirus and entered a hospital in Bangkok for treatment.

The loss of the comedian was announced on his Facebook page at around 7:00 AM. by his daughter, Napatcharin Preedakul. The status read: “My father rests in peace now”.

Kom, 64, and his family members took Covid-19 tests at Serirak Hospital on April 11 after one of the famous colleagues he worked with, Ball Chuenyim, was found infected with the virus.

He was proved positive for the virus although asymptomatic and was admitted to a private hospital on April 12th. The rest of the family members were not infected but had to perform quarantine themselves for 14 days. 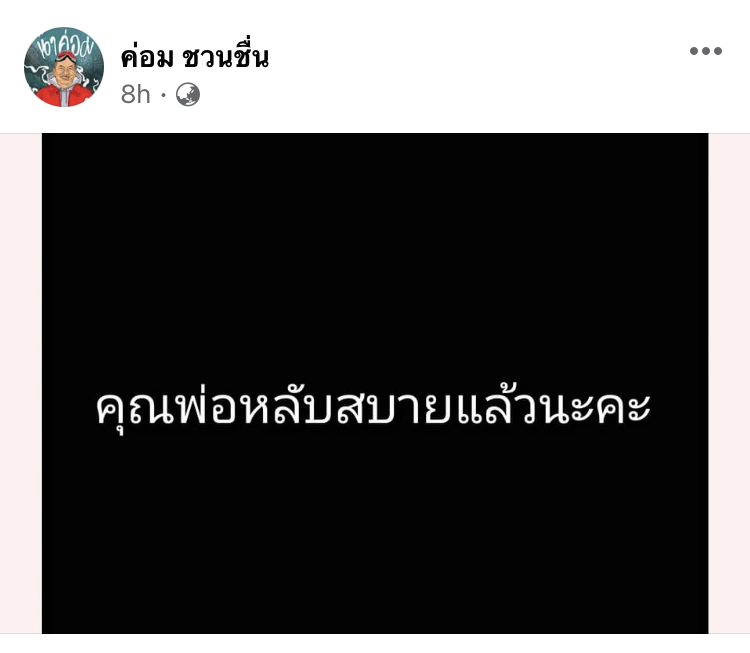 However, he began to have severe symptoms on April 17th and was transferred to the ICU after his health conditions became critical, including organ failures.

According to his daughter, he did not respond to medication and was at risk of cardiac arrest on Thursday. He was pronounced dead on Friday morning.

Kom’s body was taken from the hospital to Wat Phra Sri Mahathat Woramahawihan in Bang Khen district of the capital, where funeral rituals were scheduled to start at 3:00 PM. today.

Kom was recently famous for his expressive-yet-comical catchphrase ‘Ai sus’, meaning bastard in the Thai language. He once said in an interview that people found him funny because acting and jokes came naturally and were not like anyone as if it was in a daily life conversation.

You can find some of his past work here