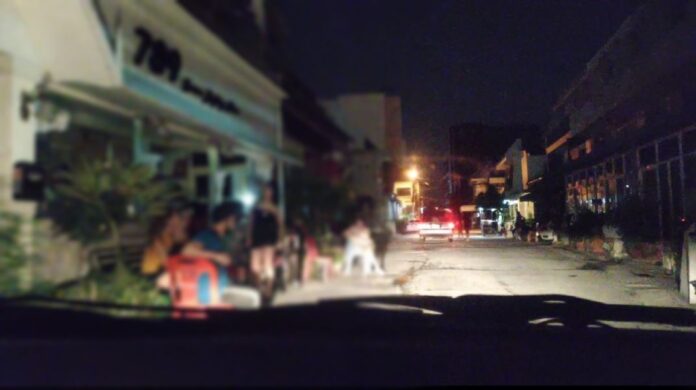 Naklua area residents have complained about allegedly more than 50 prostitutes working in front of “closed” karaoke parlors in Naklua at an infamous area called ‘Nakata’, or Soi Esso, despite recent Covid -19 orders.

Thailand’s Centre for COVID-19 Situation Administration (CCSA) has issued an order for 18 provinces in the red highest control zone (color-coded zones which mandate restriction levels) which includes all of Chonburi, the home province of Pattaya.

The order includes the closure of entertainment venues, pubs, bars, and karaoke parlors among other measures such as banning the sale of alcohol at restaurants and requiring basically all stores to be closed between 11:00 P.M. and 4:00 A.M. Additionally, Chonburi officials also closed massage shops, pools, cinemas, and some other venues.

However, last night (April 23rd), local media including The Pattaya News inspected an area behind a popular petrol station in Naklua following complaints from local residents that alleged prostitutes were still working, despite the closure orders.

The area used to be a famous place with lots of prostitutes called ‘Nakata’, according to the complaints. Many karaoke parlors were closed previously after legal action was reportedly taken against operators operating with prostitutes. This particular area, according to local resident complaints, is primarily for Thai customers and not foreign tourists. The area is sometimes referred to as “Soi Esso” locally.

Last night, reporters saw what appeared to be more than 50 people on both sides of the road in front of these closed karaoke parlors. Most of them were not wearing face masks or social distancing and appeared to be actively looking for customers, without fear of Covid-19. 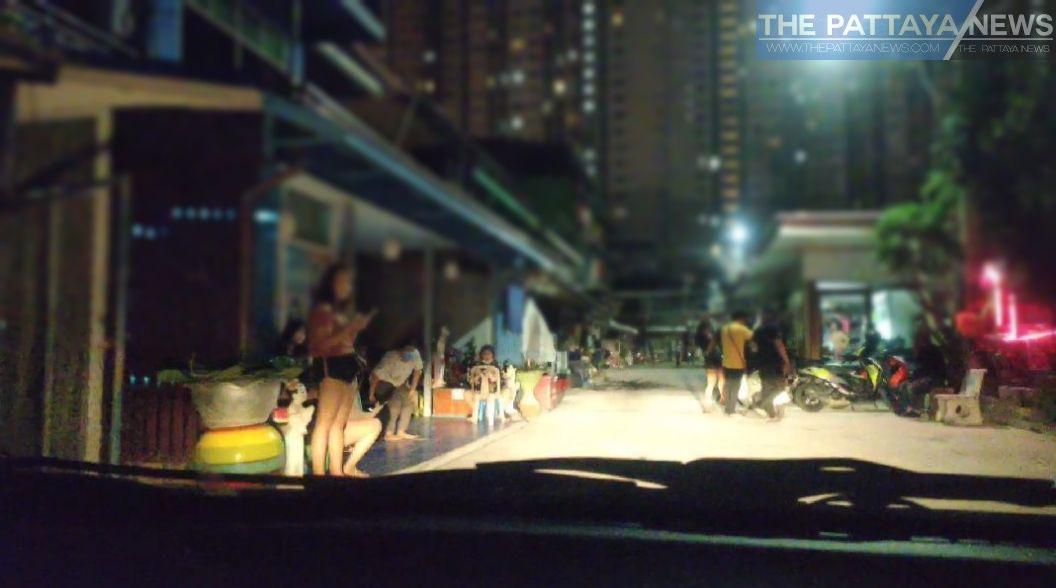 Local residents are urging law enforcement officers to investigate as they are afraid of the potential spread of Covid- 19 in the area.