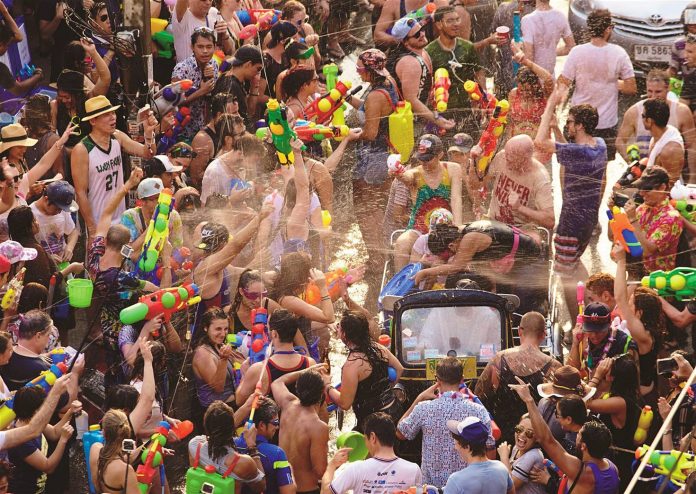 Today is April 19th, 2021, and in normal times people would already be getting ready for what is normally the single biggest party of the year for Pattaya-Wan Lai, Pattaya’s wild and wet final Songkran party that attracts well over a hundred thousand people to the city yearly and is so busy taxi companies won’t even bother coming or going during most daytime hours due to thousands of trucks lining the streets in water wars.

Love it or hate it, the final day of Songkran is one of the biggest parties in the world, described by many as a “wet Mardi Gras” and even many ex-pats that despise how long the festival goes on and dislike it overall admits that the final day, Wan Lai, April 19th, can be a lot of fun when the entire city, from young to old, comes out to party.

Not this year, however, and not last year either.

For the second year in a row, Pattaya’s biggest party (and a huge moneymaker, especially for hotels, street vendors, and bars) has been canceled.  It doesn’t help that Pattaya’s other big party, the regular New Year Countdown event in December, was also canceled due to Covid-19, both huge hits to the city that relies on tourism, especially foreign tourists, for eighty percent of its GDP according to Pattaya City officials. Even the anticipated music festival in May was announced as postponed this week, yet another blow for the city.

Borders, however, have been closed to foreign tourists unless they do a quarantine for over a year and as the Covid-19 pandemic continues around the world and a third-round breaks out in Thailand many are asking…when is this going to end?

True, this year is better than last year and Pattaya City Officials, to their credit, are holding a “substitute” kite festival and Connext event (primarily street vendors) on Pattaya Beach, but this is not the same for many people who would prefer a wild party with concerts, drinking, water fights, and a wild atmosphere with tens of thousands of people. However, even swimming pools are closed for the second year in a row which is a point of anger with many local residents. (You can swim on the beach, though.)

For now, here are some pictures looking back on prior Songkran days as many residents and business owners will have to wait another year in hopes that, perhaps, the big Songkran day will return. The Pattaya News notes, however, that there are some ex-pats out there who would be perfectly happy not to see another massive water party again…but that is extremely unlikely when tourism returns. Perhaps, however, a few days could be trimmed from the event and focus primarily on Wan Lai. 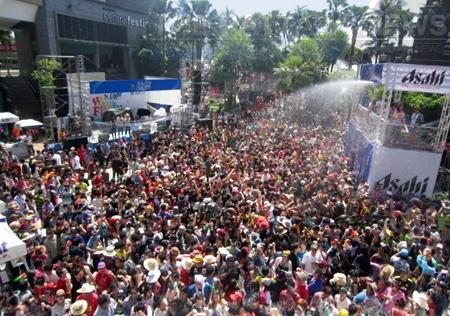 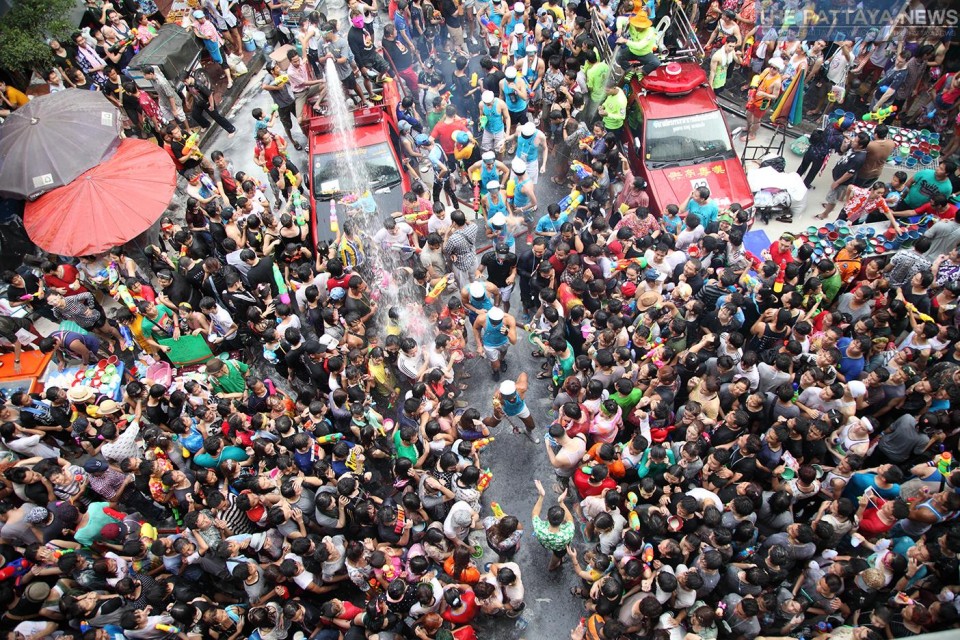 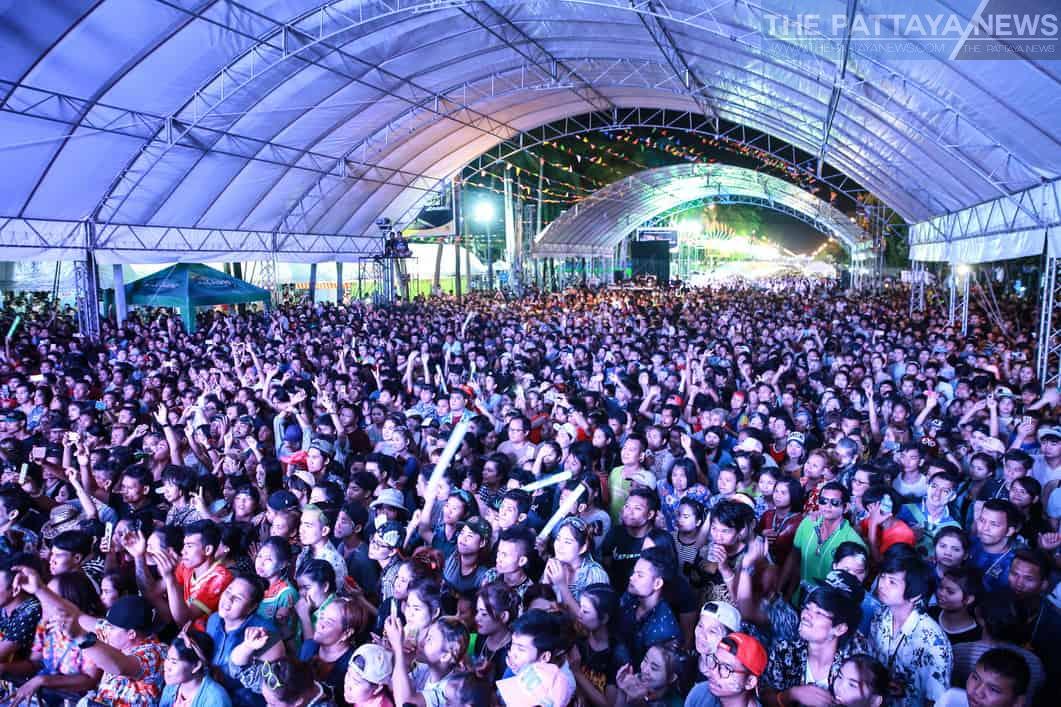 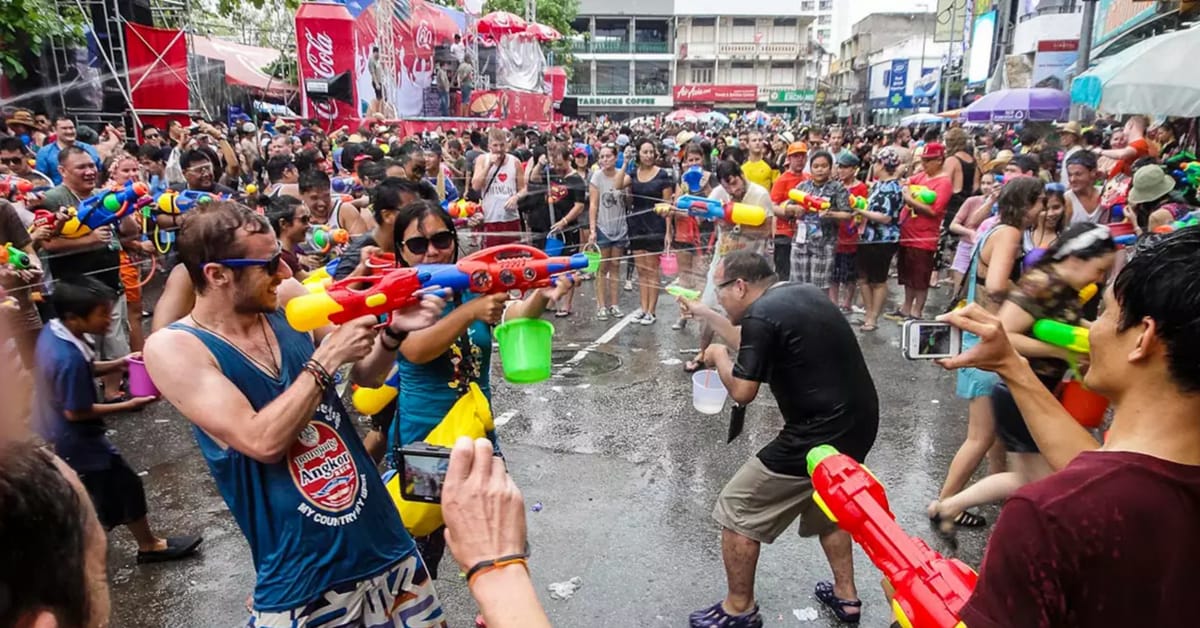