A female lottery ticket vendor reportedly successfully fought off an attempted robber who was trying to steal from her at night in Pattaya earlier this week. 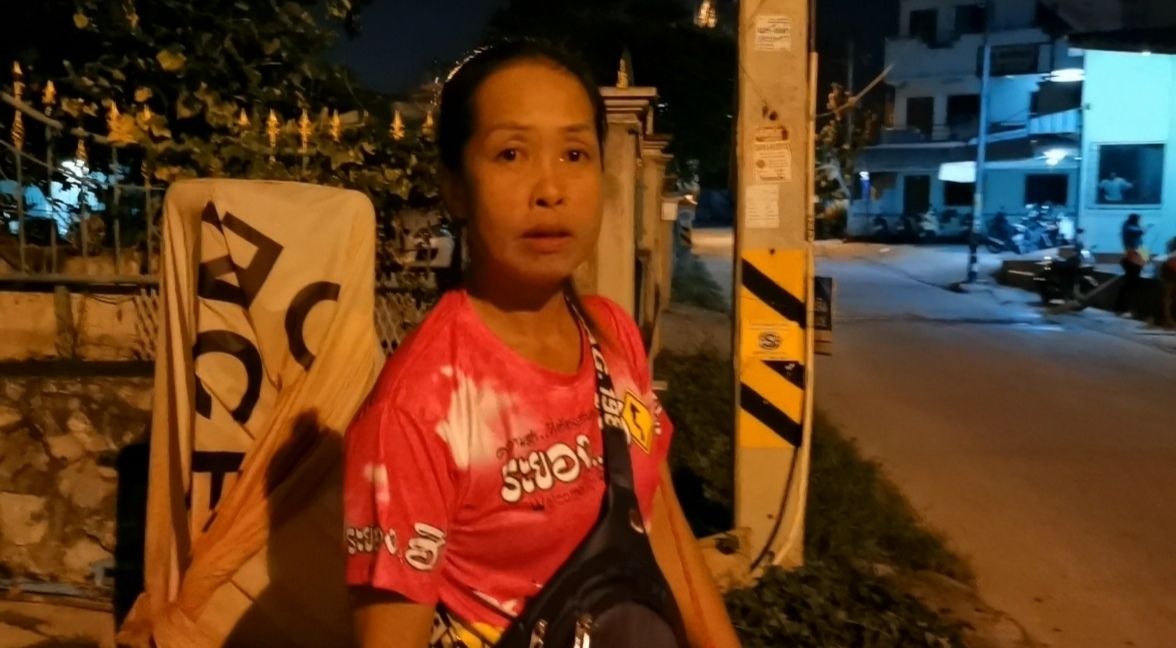 “A Thai man approached me from the shadows and put me into a headlock, covering my mouth while attempting to take my shoulder bag. I didn’t get a good look at him as it happened quickly, but saw enough to recognize that he was Thai and that I believe he is a regular in the Soi Bongkot area.” Mueangmon stated to the press.

“I fought back and bit his hand, causing him to recoil and release his grip on my neck and mouth. There was a car passing and I screamed for help, which caused the man to flee the area quickly. I believe this man has followed me before as I often walk home alone at night.” Mueangmon continued.

“After the incident, I went immediately to the Pattaya City Police Station to report the attempted robbery to Pattaya police,” Mueangmon concluded.

Pattaya Police are reviewing CCTV footage in the area of the reported robbery and attempting to locate the suspect. The Pattaya News notes that brazen acts of robbery or “mugging” are rare in Pattaya and Pattaya Police stated the incident is a top priority to resolve.

This is the second incident with a lottery vendor this week, with a blind male lottery vendor falling into an open storm drain yesterday, April 14th.