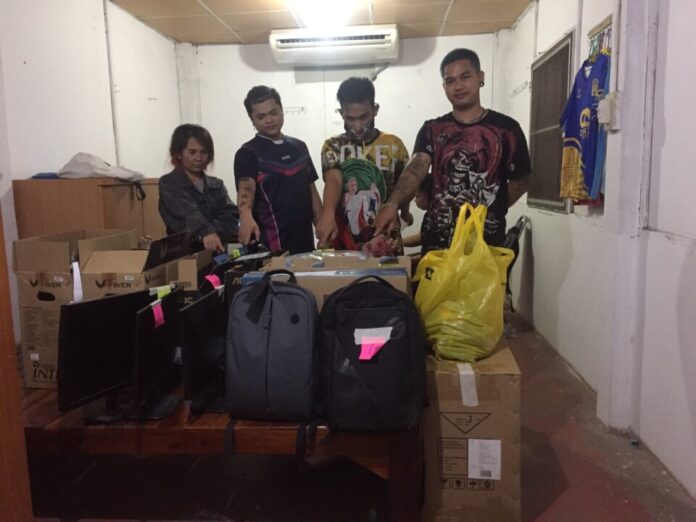 A group of 16 alleged website administrators was arrested in five areas of the Buriram province today, April 6th, after allegedly operating a total of 10 illegal online gambling websites.

The arrest followed several complaints from locals in March, stating that a group of suspicious people had rented a house to open an office and discreetly operated illegal gambling websites. 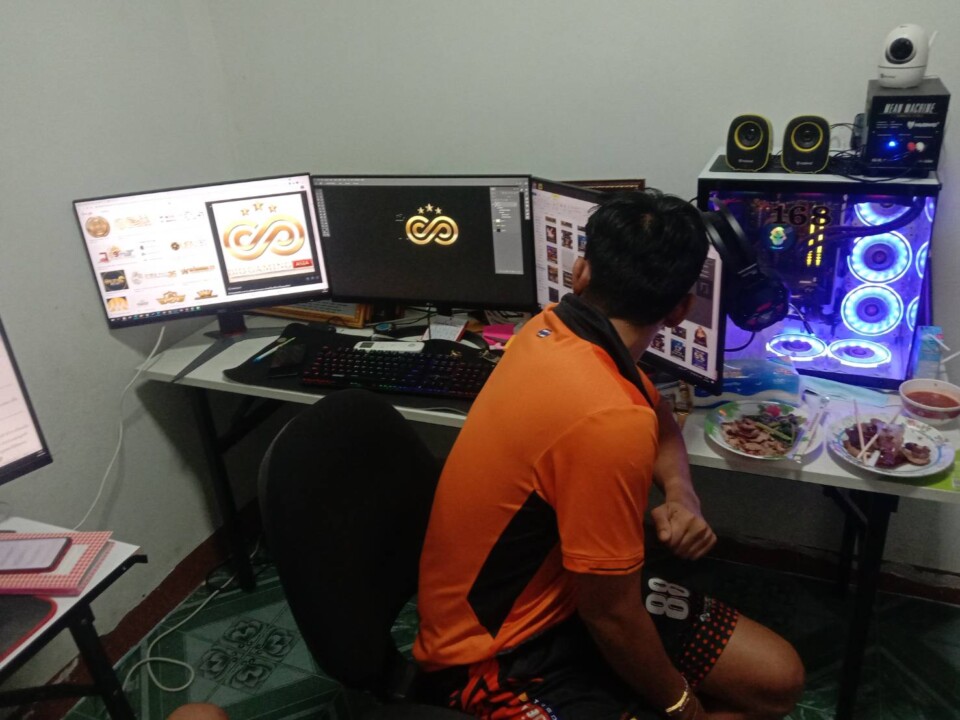 According to the police investigation, the alleged group was reportedly running a gambling website known as www.sajoker123.com along with another nine similar websites in five different areas in Buriram province. The police then requested a search warrant before raiding the places this morning.

A number of 16 people were captured in the areas.  A total of 20 computers, 1 laptop, 30 computer screens, 2 tablets, 31 mobile phones, 6 internet routers, 4 CCTV cameras, 16 bankbooks, 10 ATM cards, and a handful of illegal drugs were also discovered at the scene. 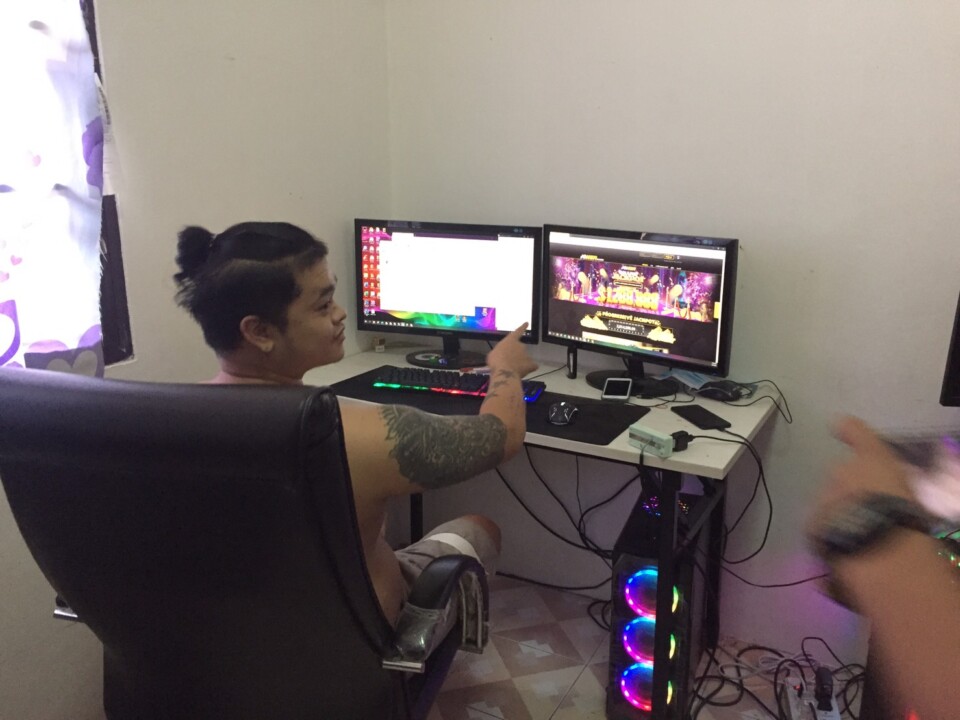 The group reportedly confessed to their illegal activities. The interrogation also revealed that this gambling network had reportedly opened for online gambling investors to invest in operating the websites for 300,000 baht and to take a course on how to run gambling websites online.

Initially, the group was charged for jointly arranging and advertising illegal activities to persuade others into online gambling and for organizing gambling websites without permission. All of them were taken to Nang Rong Police Station for legal proceedings.