At a late-night meeting of the Bangkok communicable disease committee, the decision was made by Bangkok officials to close all entertainment venues in Khlong Toei, Watthana, and the Bang Khae districts until at least April 19th, 2021.

The decision comes after rising concerns from doctors and city officials on new clusters of infections in Bangkok primarily traced to nightlife and entertainment venues. This order affects nearly 200 separate venues.

The meeting was chaired by Bangkok Governor Aswin Kwanmuang at Bangkok City Hall which ran until nearly 9:00 P.M. this evening when the decision was made.

A Covid-19 testing center will also be set up in the area starting tomorrow to test people in the area for potentially having the Covid-19 virus who had recently been to entertainment venues in the district. Bangkok city officials are preparing to test at least 6,000 people to track and trace the virus.

This decision also comes as the Center for Covid-19 Situation Administration (CCSA) plans to meet early this week and discuss further restrictions in Bangkok, possibly moving the entire area and surrounding provinces into red zones which would be 9:00 P.M. closures and no alcohol sales for entertainment venues and restaurants. 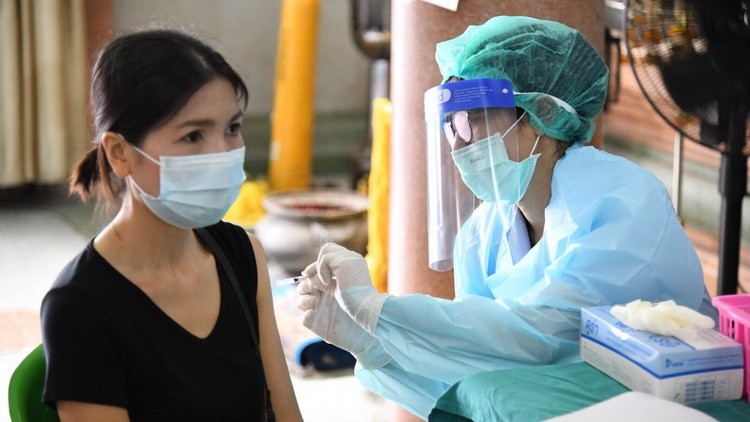