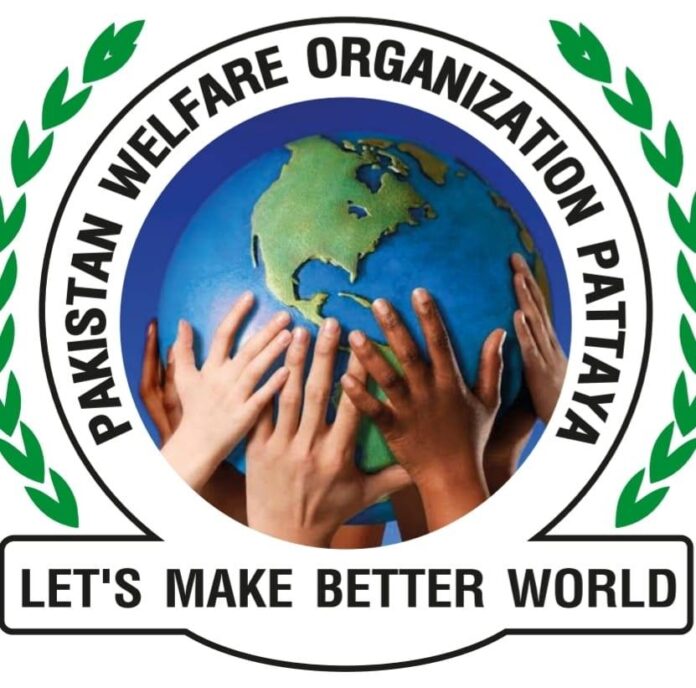 On Monday, March 29th, 2021, at 8:30 P.M. the Pakistan Welfare Organization Pattaya (PWOP) invited members of Pattaya Expats Club, the Rotary Club of Pattaya, and the Foreign Police Volunteers to join their monthly meeting to discuss various matters of concern to foreigners living in Pattaya.
The event also featured some Thai VIPs from Bangkok who attended and also gave their input. The event took place at a restaurant located near the Zign hotel in Naklua and also featured delicious, authentic Pakistan food. 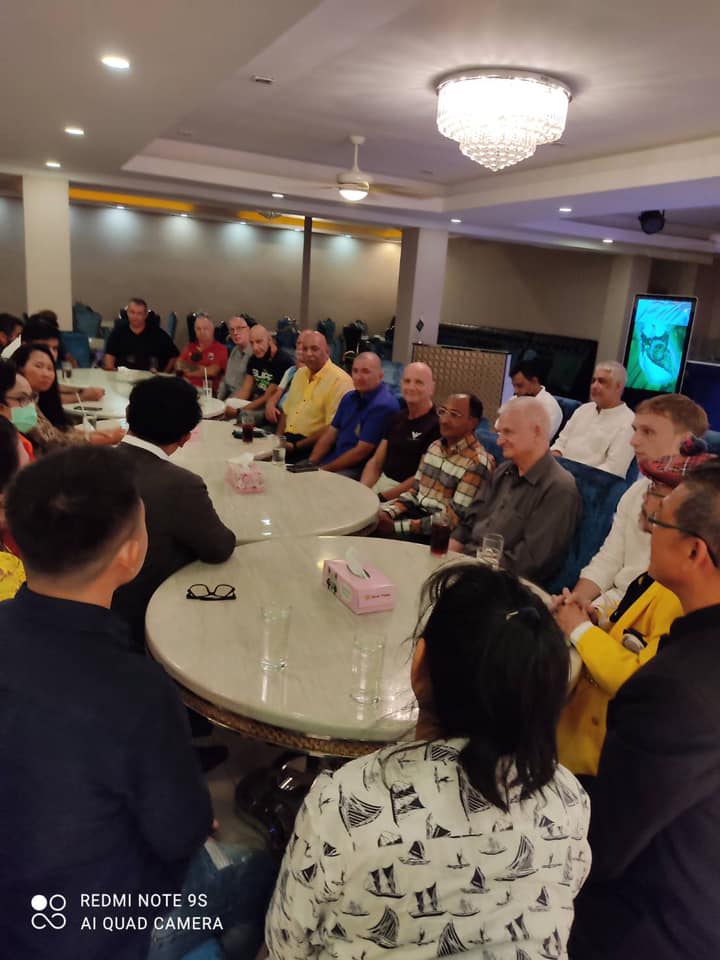 Featuring engaging dialogue between both members of the PWOP and guests, the attendees focused on brainstorming solutions to common problems for foreigners living in the Pattaya area and providing unity and support for each other.
About the Pakistan Welfare Organization:
The Pakistan Welfare Organization Pattaya (PWOP) is a registered non-profit, non-religious, and nonpolitical social welfare organization established by some of the Pakistani residents in Pattaya, Thailand.
PWOP has been working in Pattaya, Chonburi since 2001. PWOP was established under the energetic leadership of Nofal Fawad. Since its foundation, the Organization has entirely been managed by volunteers from all walks of life who have given up their own time to help the community. The organization has so far played an important role related to social issues of people of Pakistani background.
The activities of PWOP are carried out continuously throughout the year. Furthermore, it plays an important role in resolving the problems of Pakistanis. The organization celebrates events on important days. In particular, it holds the honor of hosting the annual anniversary of the Independence Day of Pakistan in Pattaya on the 14th of August.
As a well-known trusted Pakistani community organization they represent the residents of Pattaya and surrounding areas. The PWOP works towards helping those in need both within and outside the Pakistani community.
We strongly believe that a little help goes a long way and our work would not be possible without the generous support of our valuable members. Our local community members have graciously lent us a hand by supporting our causes and enabling us to serve the needs of people in need.

The Story behind Our Organization:

Pakistan Welfare Organization Pattaya (PWOP) strives to make a positive difference while representing the Pakistani community in Pattaya and surrounding areas. At the outset, the PWOP had no premises or resources, and initial meetings were held at the shops of the founding members.

A caring community in which every human has a precious life of equal values that respect basic rights, freedom, equality, and social harmony.

Today, the PWOP is becoming increasingly active in helping to tackle local issues. Our dedicated members actively campaign for positive social change, and our inclusive association takes pride in its efforts to involve all members. To honor and acknowledge the role of overseas Pakistanis in the nation’s development and progress by providing them easy access to valuable information, resources, facilities, services, and privileges.
We welcome all generations of Pakistani individuals, who throughout the years have become residents and settled in Pattaya and surrounding areas. 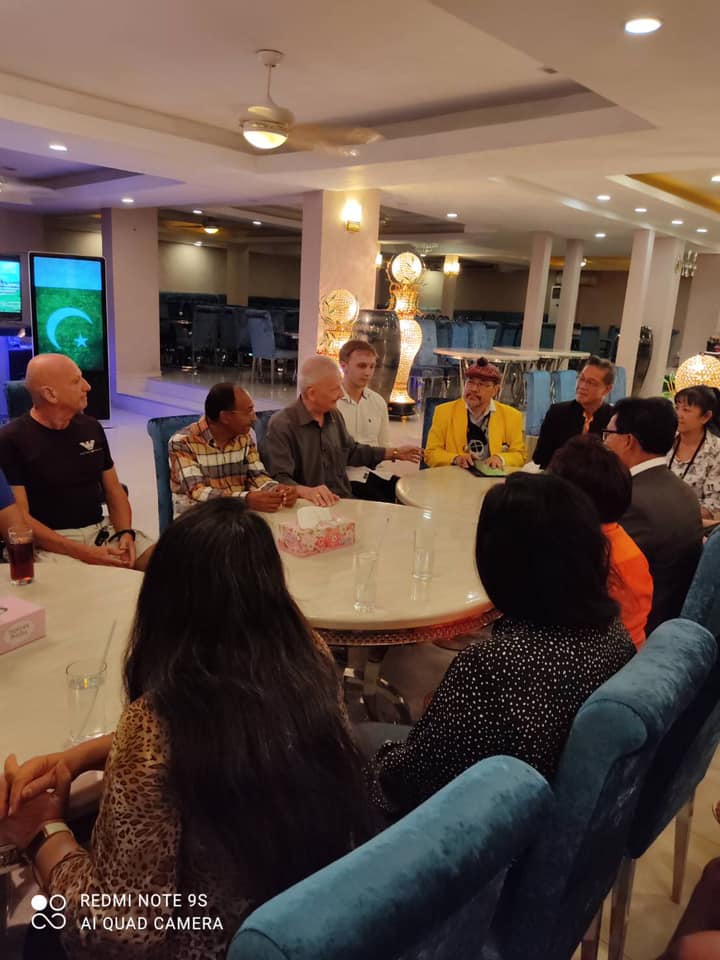