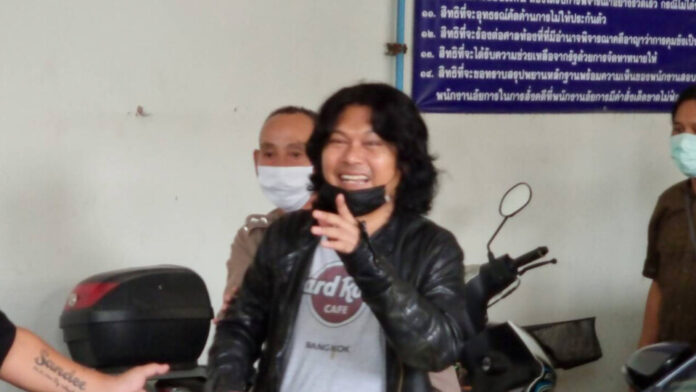 Famous Thai rock musician Seksan “Sek Loso” Sookpimay was granted temporary bail this afternoon shortly after the Supreme Court had denied his appeal of a 42-month prison term for drug abuse and weapon possession, following an incident on New Year’s Eve in 2017.

Seksan was summoned to the Min Buri Criminal Court this morning, March 25th, to hear the court’s decision after appealing the judgment to the Supreme Court for his prison term last year.

However, the Supreme Court today had refused his request. Prison officials then reportedly took the musician from the court to Min Buri prison after the judgment. 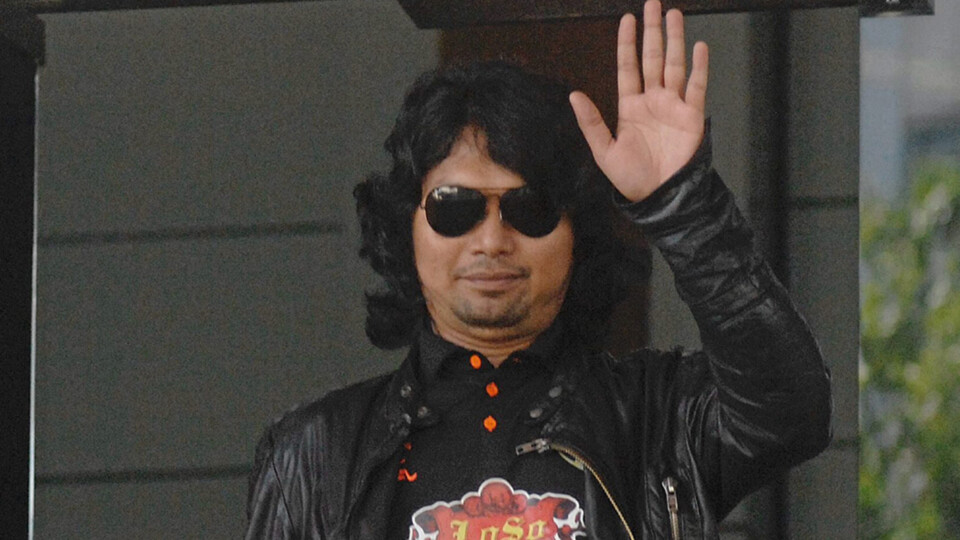 The 47-year-old rock star was arrested at his home on December 31, 2017, for allegedly shooting a gun inside a temple in Nakhon Si Thammarat as well as resisting arrest. He was also charged with being in illegal possession of a gun and ammunition, carrying weapons in public, and shooting in public without justifiable reason.

He was granted bail for 600,000 baht with reduced imprisonment in May 2020 while the Supreme Court was considering his petition.

As of 3:15 PM., the Min Buri Criminal Court has announced temporary bail given for the singer for 600,000 baht. Seksan was spotted leaving the prison with a private van shortly after the announcement.

Sek Loso has a long history of troubles both legally and personally, although remains immensely popular in Thailand.