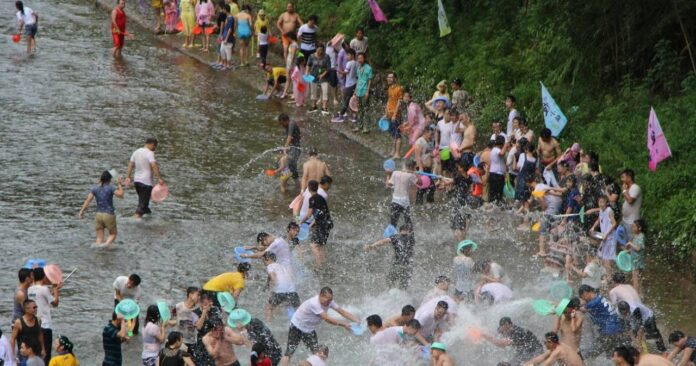 Thailand is estimated to lose billions of baht after the Thai government announced the prohibition of activities such as water splashing, wet parties, foam parties, and the use of powder paste during the upcoming Songkran festival to prevent the domestic spread of Covid-19 Coronavirus, the president of the University of the Thai Chamber of Commerce (UTCC) stated today.

The Thai government has said that although events can still be organized they must be “traditional” like prayer and religious activities or showing respect to elders of the community or community cleanup projects. Business owners claim this will seriously effect the number of people visiting places like Pattaya, Khao San Road, or Chiang Mai. Thai Culture Ministry officials however claim the event can be just as fun without wild parties and celebrations.

President Thanawat Phonwichai stressed that the Thai domestic economy is likely to expand by only between 2.5. and 2.8 percent, if the domestic tourism sector has not been stimulated in the second quarter of this year.

The national economy is also likely to continue to fall if Phase 2 of the tourism stimulus campaign “We Travel Together” is still pending and its Phase 3 is not able to be launched by this April or if the country is not able to reopen for foreign tourists in accordance with the TAT target of approximately 6 million people, according to his statement. 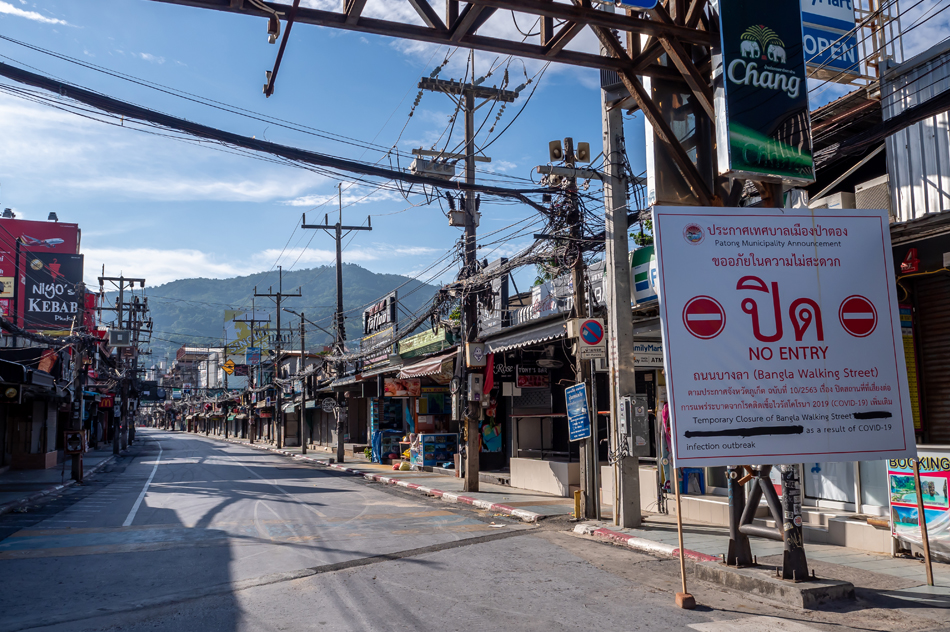 Thanapol Cheewarattanaporn, president of the Association of Domestic Travel (ADT), said despite the fact that many popular tourist destinations have been lifeless since the start of the pandemic, a dull atmosphere for the Songkran festival next month is expected due to the government announcement.

“Private tourism sectors are anticipating for the government response and announcement of more tourist proposals in order to stimulate domestic tourism among domestic tourists, including another phase of the “We Travel Together” campaign,” The ADT president stated. 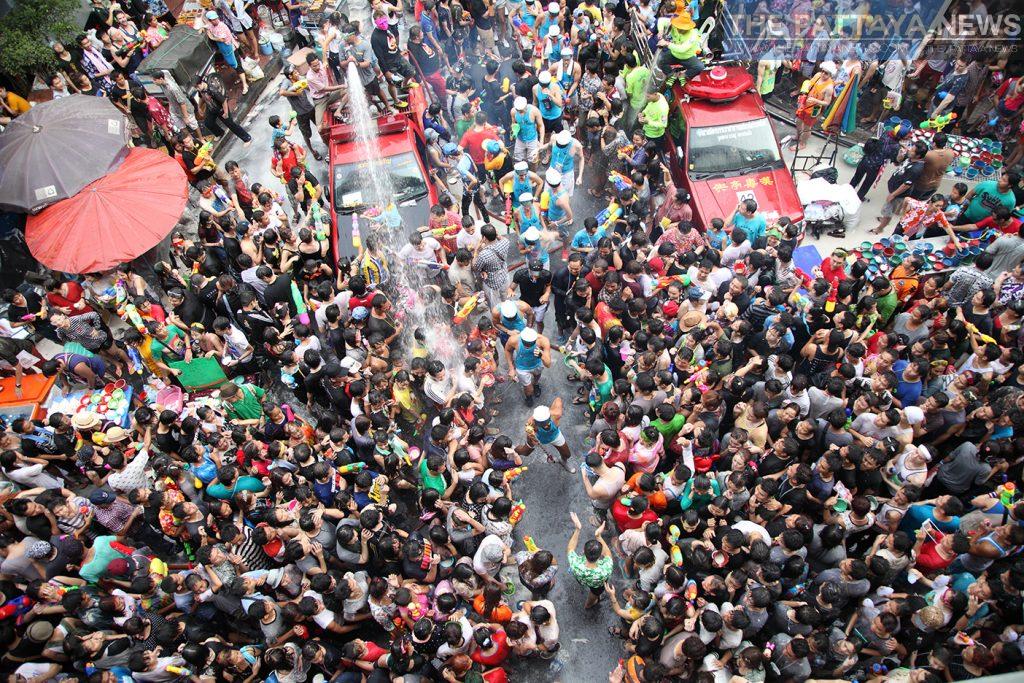 Additionally, Sanga Ruangwattanakul, president of the Khao San Business Association, further addressed that fewer tourists are expected to visit Khao San Road during the Songkran festival from April 13th to the 15th due to the restrictions of the festival celebration, claiming many people ready to spend money will full a traditional only festival dull.

Pattaya has not estimated the amount of lost income from a ban on big water fights and events but also is likely to be in the hundreds of millions of baht as the city also expects a light turnout for a traditional only festival, as popular as it may be with some of the local expats who don’t normally enjoy the wet and wild craziness of the annual event.