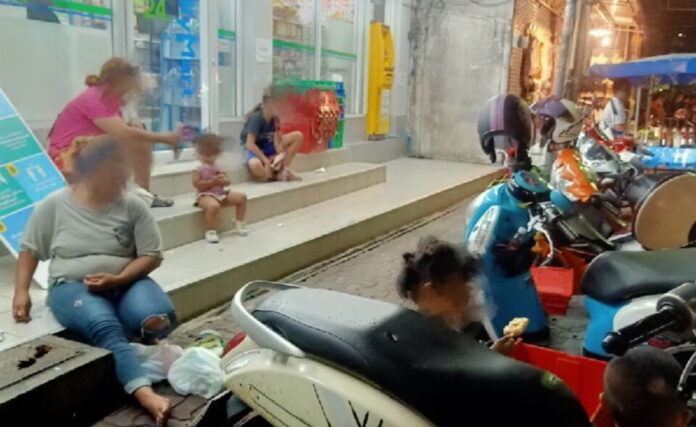 Tourists, local residents, and business operators on Pattaya Walking Street and Beach Road have launched formal complaints to Pattaya City authorities against what they say is a dramatic recent increase in beggars, many with small children, in the Pattaya area. 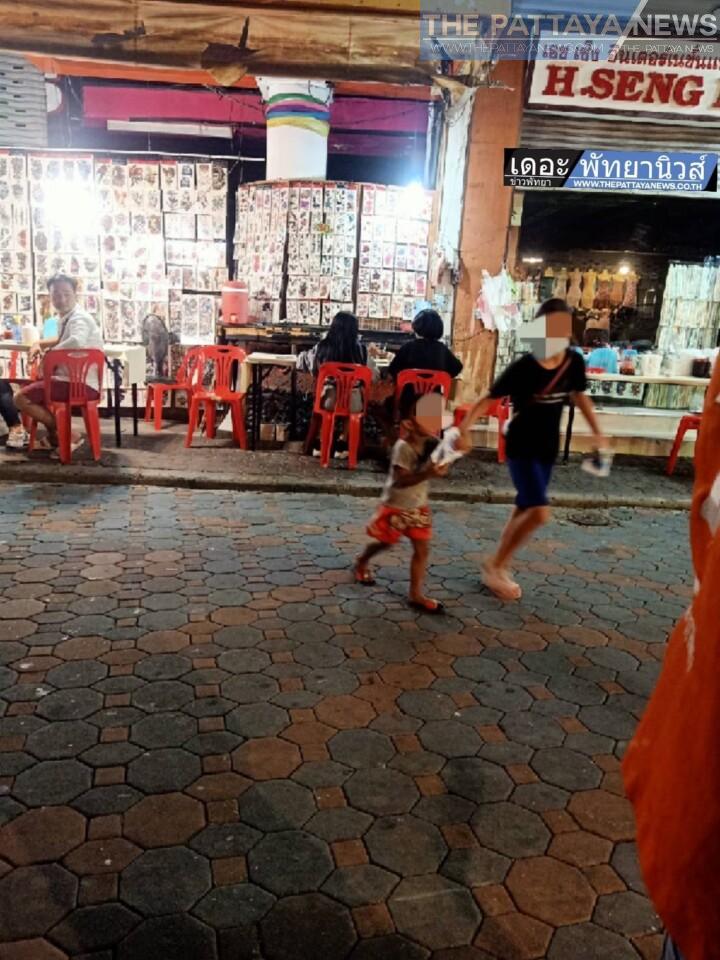 The Pattaya News has received multiple complaints as well over the past two weeks that there are has been a major increase of beggars with small children who are selling flowers, candies, or just begging for money and not wearing face masks. According to complaints on our Thai media at www.thepattayanews.co.th, many of them are not Thai nationals and are believed to be foreign migrants. There has also been concern over if the children are actually the children of the beggars as Pattaya has had previous issues with groups of mostly foreign migrants utilizing children in organized begging schemes. 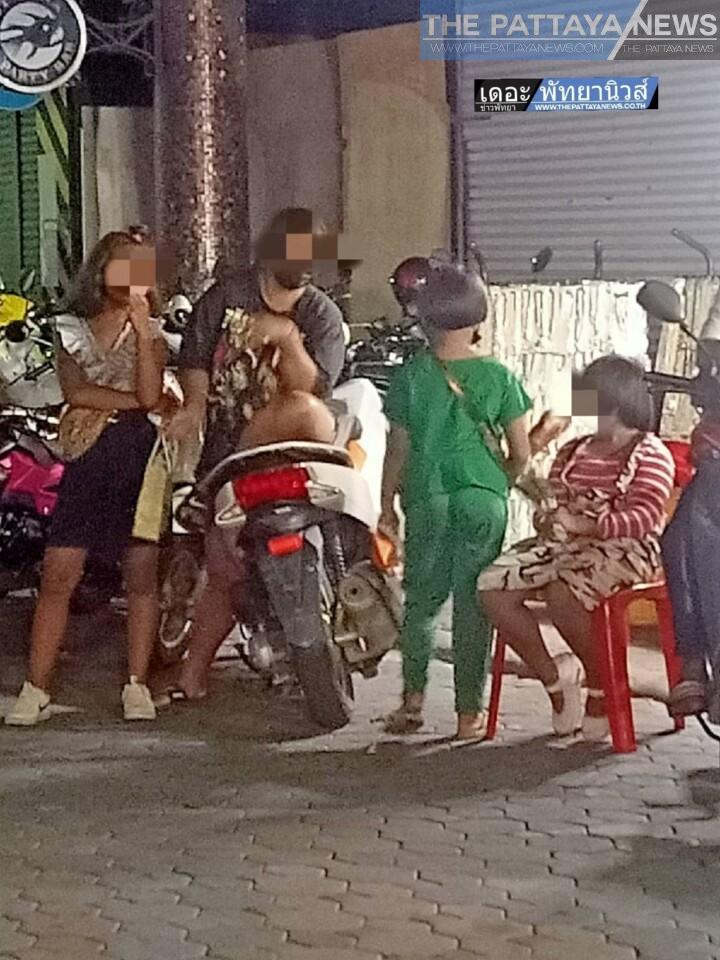 Business operators on Walking Street told The Pattaya News reporters that beggars are also disturbing tourists during a period that has already been difficult for operators due to lack of foreign tourism. Borders remain closed to foreign tourists in Thailand without a mandatory quarantine period.

Tourists and business operators are urging relevant law enforcement, homeless advocates, and municipality officers to investigate and take action on this issue as they claim the tourism image of Pattaya is being negatively affected.

The complaints come as Pattaya has steadily improved, especially on weekends, with domestic tourists visiting the area, especially the island of Koh Larn. Pattaya Beach has seen a rise in visitors, especially at sunset, but complaints from tourists of beggars and homeless in the area have risen as well, many likely attracted by an increase in foot traffic and visitors.