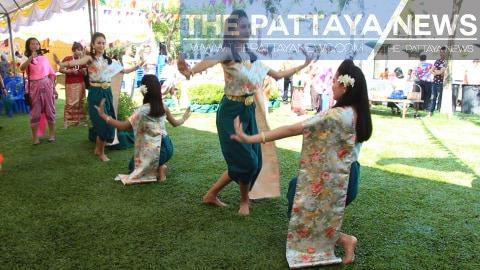 The Thai Government is expected to make a decision Friday, March 19th, which has been contested for weeks due to both concerns about Covid-19 and also concerns about a potentially huge economic loss by canceling “fun” activities and keeping the event only “traditional.” Cases of Covid-19 continue to be found, mostly in and around Bangkok in migrant worker communities and markets, and the concern is high that a wild and wet Songkran like most years could spread the virus further. The festival was completely canceled last year, but with the situation with Covid-19 mostly under control in the majority of the country that will not be the case this year.

Songkran is the Thai New Year and the biggest (and longest) Thai holiday of the year. This year it runs from April 10th to April 15th but is celebrated on different days in different provinces, primarily as a chance to allow tourists to visit who may be back home with family on traditional days. The party is usually Pattaya’s wildest, attracting well over 100,000 visitors in 2019 according to the Pattaya City Mayor. The event is also divisive, with many of the cities older ex-pat population disliking the event but many tourists, both Thai and foreign, mostly younger, flocking to the city yearly for the event. With borders still closed without a fourteen-day quarantine, this year the event would be primarily only for Thai nationals.

According to Pattaya Mayor Sonthaya Khunplume, the event would continue, but under strict Covid-19 guidelines and restrictions. Private events, as long as they followed guidelines and rules, like the Wonder Wave concert series at Ramayana, would still take place.

The event, if the water is banned, would feature a variety of vendors, food, and drink (alcohol is still being discussed) on Beach Road. Cultural stations would be set up to teach people about traditional Songkran and Buddhism and there would be stages with traditional Thai dancing and cultural shows. Obviously, if water splashing is banned, the event would mostly be confined to April 19th, with the days of water fights leading up to the event not able to happen due to a water playing ban.

Religious items from local temples would be on display and monks would provide blessings and prayers for the new year. Songkran flower shirts would be available and could be widely worn and the street would be brightly decorated for the festival as well. Giving gifts to children would also take place, as Children’s day was canceled earlier this year due to Covid-19.

Some “semi-traditional” activities, like sandcastle building and beauty contests, were also supposedly being considered. Concerts could take place as long as crowds were limited and room for social distancing was provided like the music festival last year.

Bars and entertainment venues would be allowed to organize private events, however, if the spraying of water is banned by the Thai Government they would have to follow these rules.

Wearing masks, temperature checks, social distancing, and other protective measures would be required for the event, according to the Mayor.

Naklua will also celebrate their day festival on April 18th, water splashing or not, the city added.

Pictured below are traditional pictures of the event and what it could look like this year if water throwing is banned: 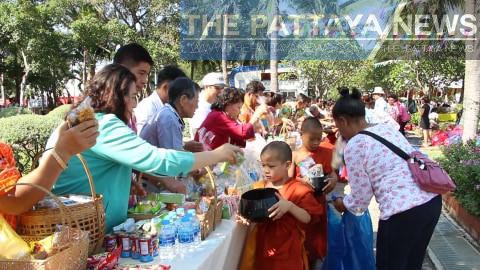 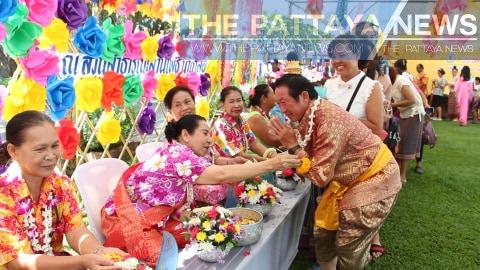 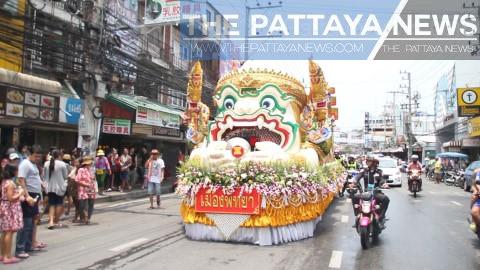 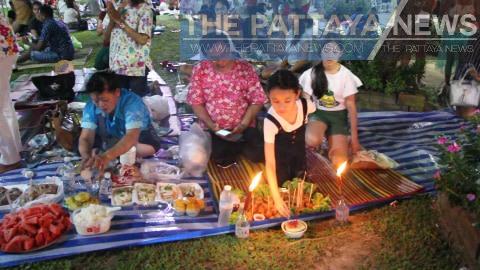