The water drainage system construction on Jomtien Second Road is set to be completed on schedule by the end of April, said The Pattaya City Deputy Mayor early this morning while reviewing the area. 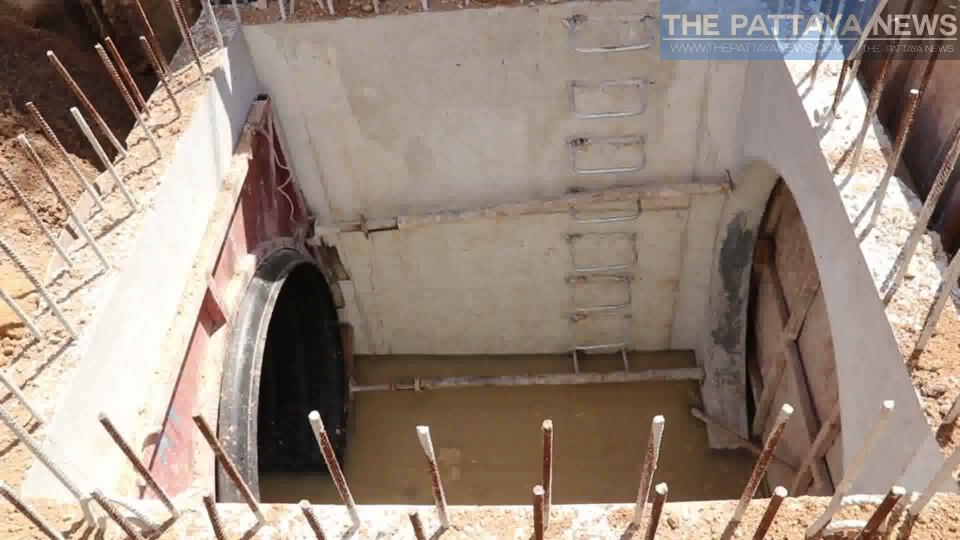 The Pattaya City Deputy Mayor Mr. Pattana Boonsawat told The Pattaya News, “This project is from the Rompho Market to the Dongtan curve on Jomtien Beach which is aimed to solve flooding problems in the area. The area, in general, is lower than surrounding roads which is easily flooded after heavy rain.” 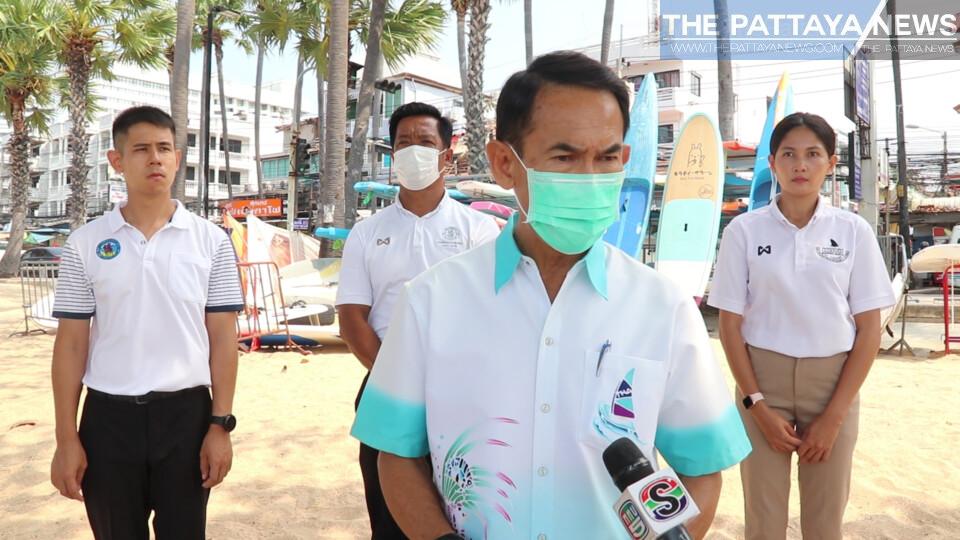 “This construction might have affected road users, business venues, and people’s lives in the area, and we have heard and seen their complaints, especially from business owners near Dongtan Beach, but it is an important project to solve the flooding problem. It is expected to be completed on schedule by the end of April this year.” Pattana added.

“This project is one of ten total projects to solve flood problems in the Pattaya area which cost a total of 280 million baht,” Pattana concluded.