Police Corporal Pornthep Channarong, 25, reportedly told the police that he was heavily intoxicated when he went out to celebrate his transfer and reportedly shot vendor Aroon Thongplub, who is still in a severe condition and under close supervision at a local hospital. The alleged shooter also claimed that he and the merchant had never known each other and that the incident was unprovoked. 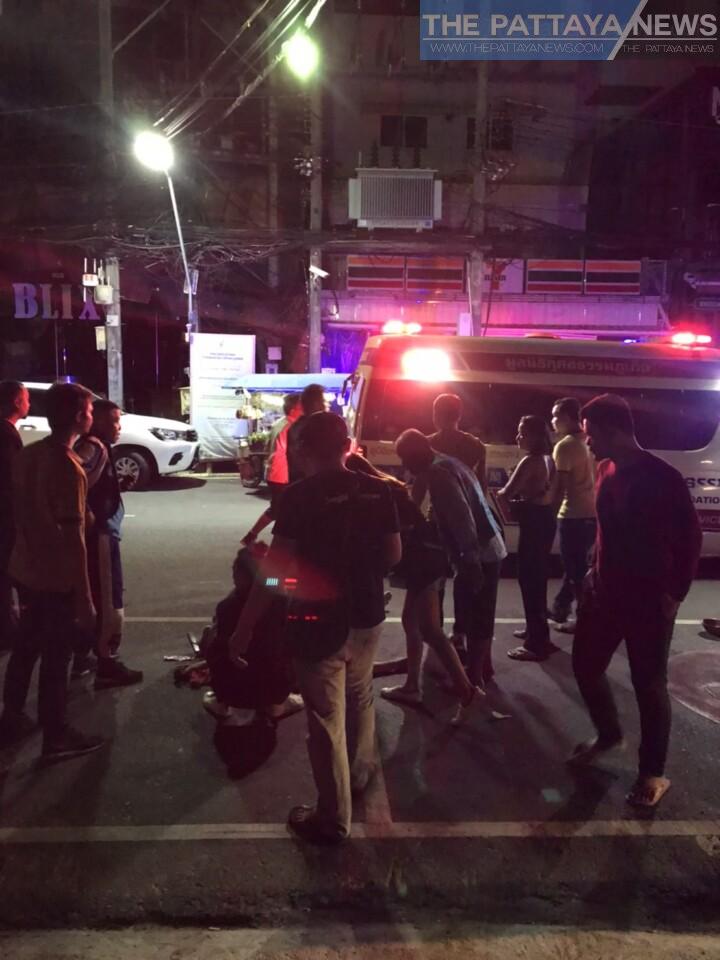 The charges include attempted murder, carrying a firearm in a public area without necessary reason, and firing a weapon in a public area, according to Phuket Provincial Police Commander Major General Pornsak Nuannu.

Region 8 Police police commander, Lieutenant General Kitrat Panpetch, has also ordered a disciplinary investigation against Corporal Pornthep regarding the incident and ordered him to be dismissed from the Royal Thai Police. 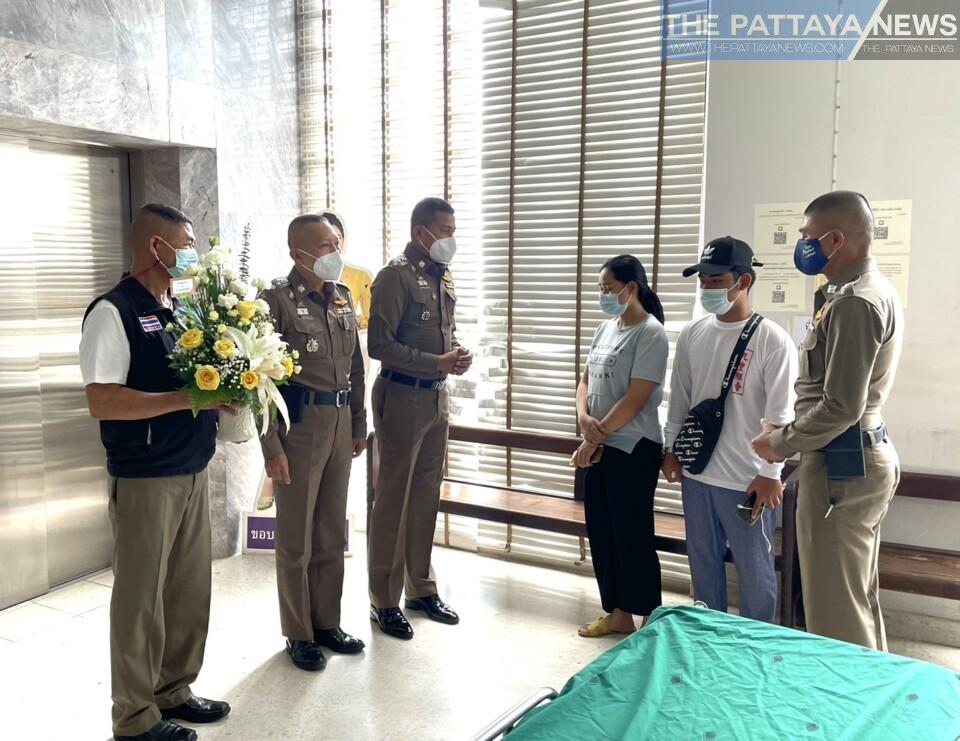 Meanwhile, Patong police chiefs had paid a visit to the injured and his family yesterday and promised the family to fairly and decisively investigate and charge the alleged assailant in accordance with the law.

“We had ordered the investigating officers to closely examine the case and Pornthep would decisively proceed with both discipline and criminal charges since any police officer must not be carrying firearms to commit a crime himself,” the commander added.