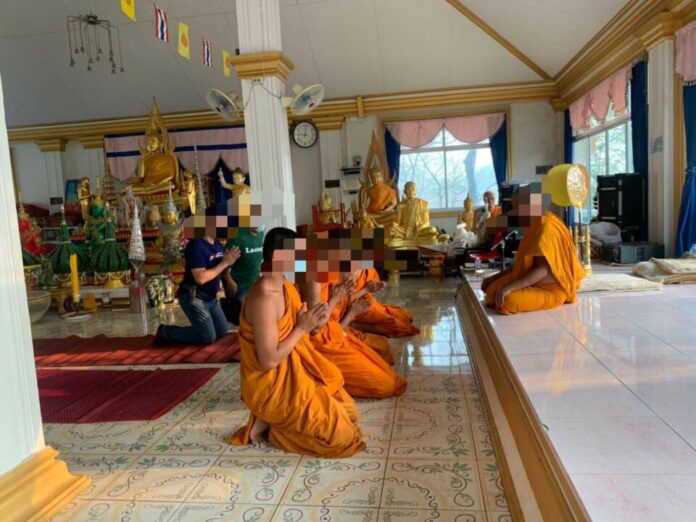 Four monks have been arrested and defrocked for allegedly taking drugs at a local temple in Mueang Chonburi over the past weekend.

Police were notified from the temple abbot that there were reportedly monks who were using illegal drugs in the temple.

The four monks, whose names were not stated to the associated Thai press, reportedly admitted to Mueang Chonburi police that they were using illegal drugs in the temple.

Mueang Chonburi police conducted a urine drug test on the group and according to Lieutenant Colonel Somkit Yanapan, the results showed positive for illegal drug usage, although the exact drug utilized by the four men was not explicitly stated.

The four monks were ordered to leave the Buddhist monkhood by the abbot of the temple and defrocked before being taken to the Mueang Chonburi Police Station for further legal action. 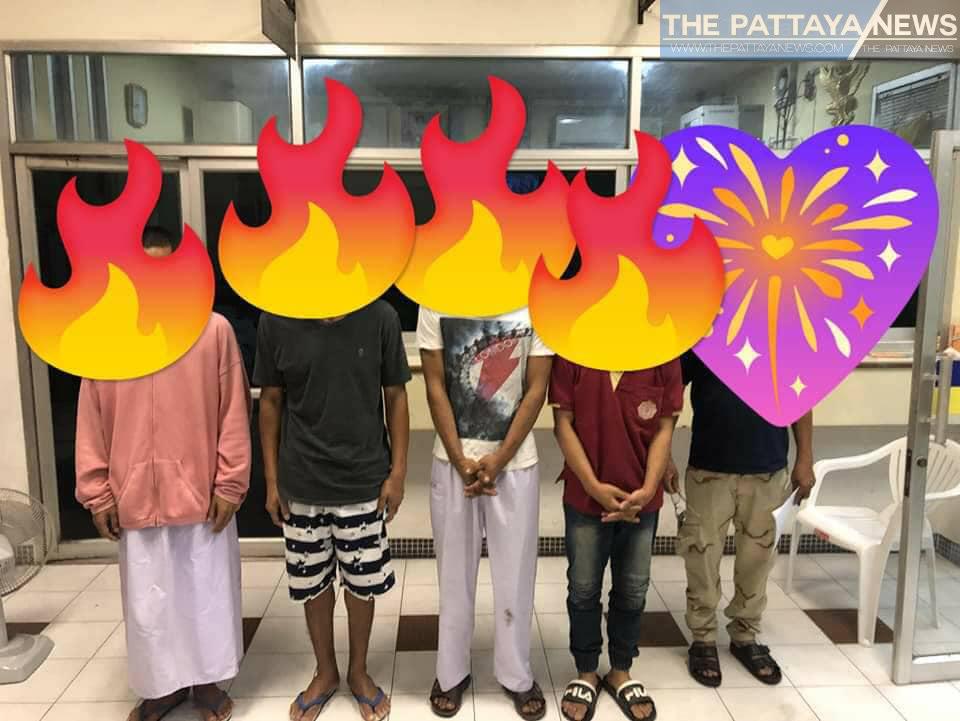