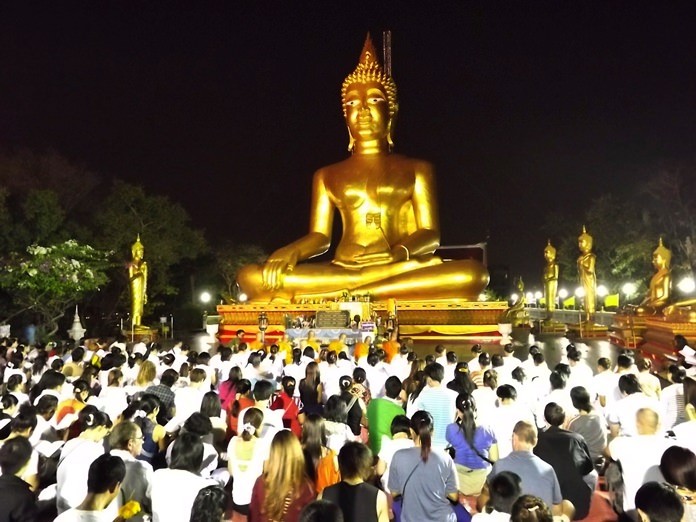 The following is a press release from the Tourism Authority of Thailand. Their statements and opinions are their own.

Bangkok, 19 February 2021 – The Tourism Authority of Thailand (TAT) is pleased to announce that Thailand has been named the fifth best country for cultural heritage influence in 2021 according to a recent report by New York-based CEOWORLD magazine.

According to CEOWORLD, “When we speak of countries rich in heritage, the first name that pops into our mind is Thailand. Although the nation is home to stunning beaches, a fascinating culture, and crazy nightlife, the heritage of the landmass is also an exception in terms of beauty. There are a myriad of places across the country that possess the rich earthiness of village life, influences of local traditions, and remnants of a splendid culture. From Sukhothai, Ayutthaya to Ban Chiang, visitors flock to these places to appreciate the ancient history of the Thai culture.”

In order to determine the rankings, researchers at the CEOWORLD magazine analyzed and compared 165 countries across nine primary attributes: architecture, artistic legacy, fashion, food, music, literature, history, cultural attractions, and culturally accessible. It believes that rather than economic, political, or military might, it is the cultural heritage of these countries that most strongly impacts the wider world.

Raw data for countries were normalized on a 1-100 scale according to the following: Each individual indicator was given equal weighting within each of the nine categories with some indicators being comprised of 2-3 sub-indicators that were also weighted equally. Each category was weighted equally to arrive at the overall index.

Thailand was ranked in fifth place with a score of 93.67.

CEOWORLD magazine put together a panel of experts to go over data points culled from sources like the EIU Index, World Economic Forum, Global Insight, the Global Gender Gap Index, Gini, and Gender Gap index, The Legatum Prosperity Index, Transparency International, Environmental Performance Index, Better Life Index, CIA World Factbook, World Bank, UNDP Annual Report, as well as CEOWORLD magazine research. They then used that information to compare the world’s best countries for the cultural heritage influence. Based on a consensus from these sources, the final choice of cities was judged editorially, as was their position on the list. All data were for the most recent period available.

The margin of sampling error for the 196,300 respondents is plus or minus 1.2 percentage points. According to CEPWORLD, in addition to sampling error, one should bear in mind that as in all survey research, there are possible sources of error – such as, coverage, nonresponse, and measurement error – that could affect the results.