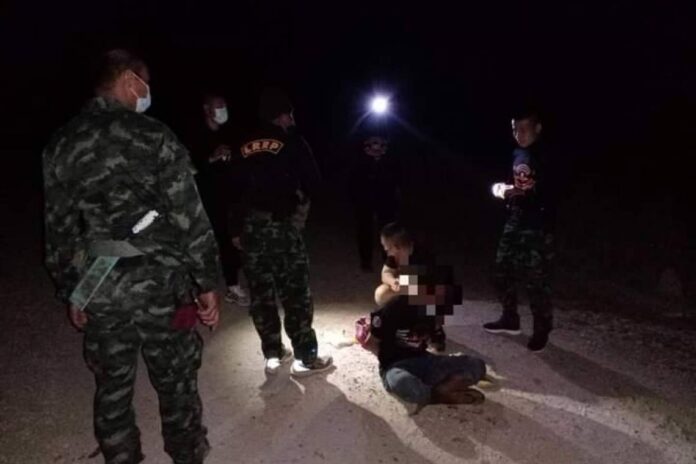 The arrest took place following a tip-off revealing that a group of foreigners who were supported by local smugglers would attempt to enter Thailand over a mountain trail to avoid a border checkpoint in Ban Phala village of Mae La Mad district. 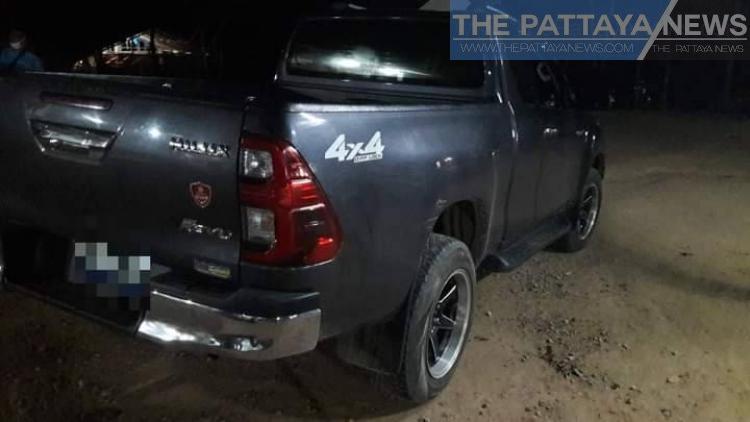 A suspicious pick-up truck was spotted driving along the trail while the Naresuan Task Force was inspecting the area. The vehicle was asked to stop for inspection. A driver, whose name was not given, was also observed with suspicious behavior when being interrogated by the force.

The driver reportedly confessed that he was on the way to pick up smuggled foreigners who would travel on the nature trail. They were contacting each other via phone for a pick-up location. The border soldiers and police then followed the reported location and found a group of people, including two men and a woman, who were coming down the mountain. 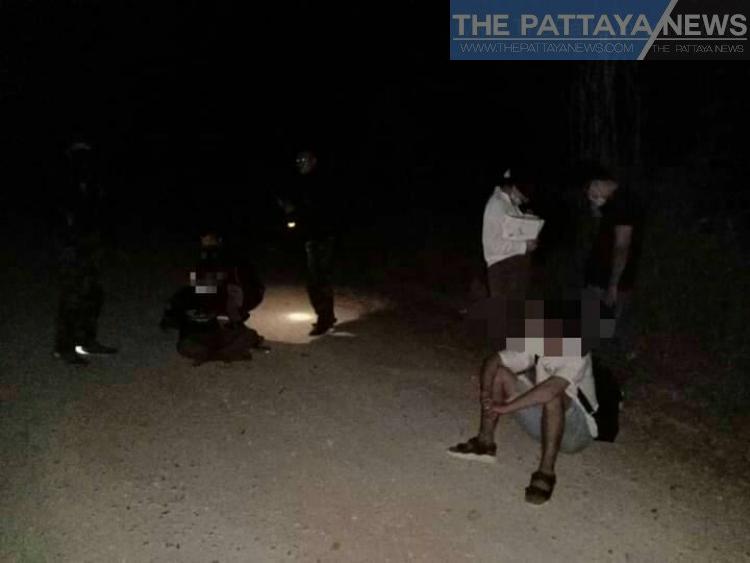 They arrived with two guides, one of whom fled during the capture. Two lookouts and two motorcycles were seized at the scene.

All of the arrested people were taken to Mae Ramat Hospital for Covid-19 tests under the surveillance of the authorities and would be taken to the local police station for legal proceedings.