CCSA (Center for Covid-19 Situation Administration) spokesperson Taweesin Visanuyothin today, February 17th, revealed a primary proposal of ‘Villa Quarantine’ at the Sri Panwa luxury hotel and residence in Phuket in which a group of 70 wealthy foreigners will be quarantined and isolated at a villa for 5 days before being granted additional freedom of movement in a new style of quarantine designed for more freedoms.

Sri Panwa hotel has offered the Thai government to become the first accommodation for the “Villa Quarantine”, welcoming about 70 wealthy foreigners who had reportedly been traveling as a group on an aircraft charter to many countries. They had reportedly been tested Covid-19-free in all countries they had gone to, including the United States, Canada, Denmark, Brazil, and France. 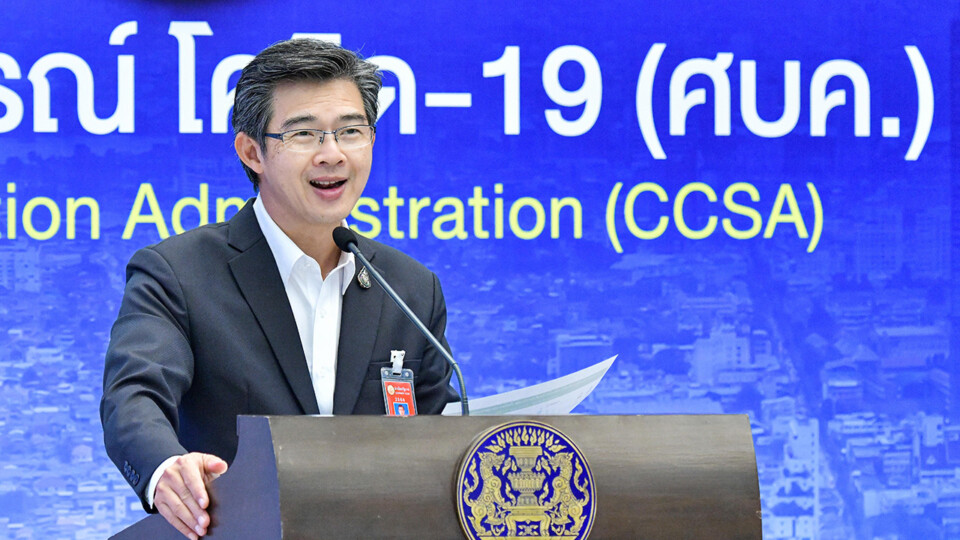 The group of tourists will be directly flying from Indonesia to Phuket island on February 21st via private jet, according to the spokesperson. Their arrival had initially been reviewed and approved by the Provincial Communicable Disease Committee.

According to the plan, the foreigners will be separated and isolated upon the first five days of state quarantine. They will then, after negative Covid-19 tests, be able to leave their rooms to enjoy the hotel facilities and amenities, such as swimming pools, spas, beaches, sports clubs, etc. for the remaining days at the villa. They will initially be staying and relaxing at the Sri Panwa hotel for two weeks. 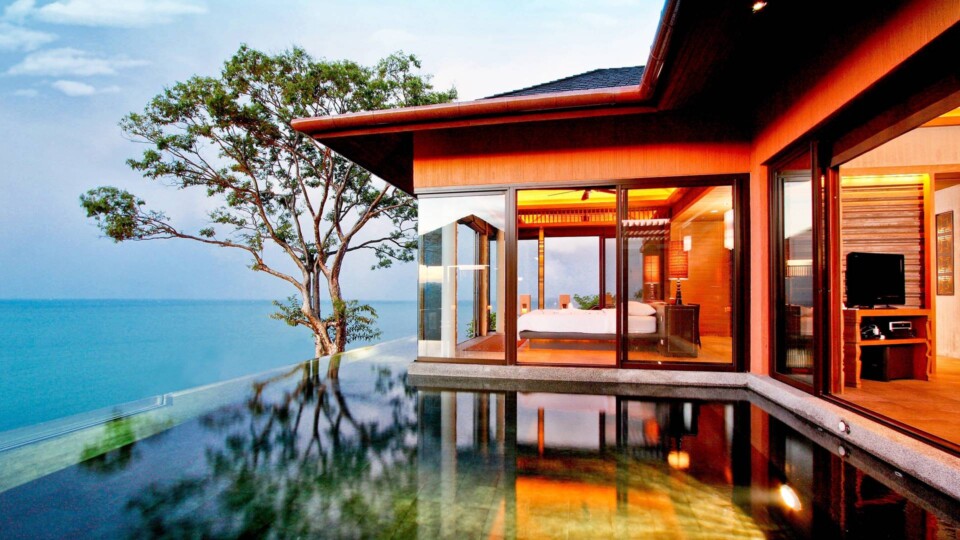 However, this new state quarantine will not be officially applied to the hotel until a final decision has been made at a CCSA meeting tomorrow, The Pattaya News notes.

“The ‘Villa Quarantine’ idea had been approved in principle for a long time but there were no hotels that were ready to be the example previously. The proposal will be discussed tomorrow, (February 18) with the CCSA officials and relevant authorities. If confirmed, the Sri Panwa Phuket will be the first Villa Quarantine to welcome tourists from all over the world,” Taweesin concluded.

The plan, if successful, essentially will allow those with the funds to pay for a luxury-style quarantine with many more freedoms vs. being locked into a room for several weeks. Those who apply, however, would not have freedom of movement into the general public but would be able to enjoy significantly more freedoms at private villas or all-inclusive resorts, driving what the Thai government hopes would be quality tourism with still stringent controls around Covid-19.