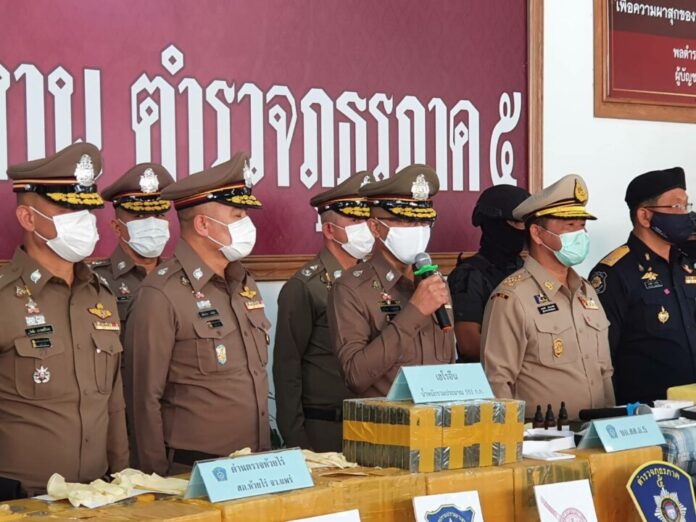 The first suspect in the first case was arrested in Phrae province last Sunday, February 14th, after the operating staff team had investigated that an alleged driver and smuggler had suspiciously stopped his 10-wheeler truck at the same gas station for three consecutive days, from February 11th to the 13th. 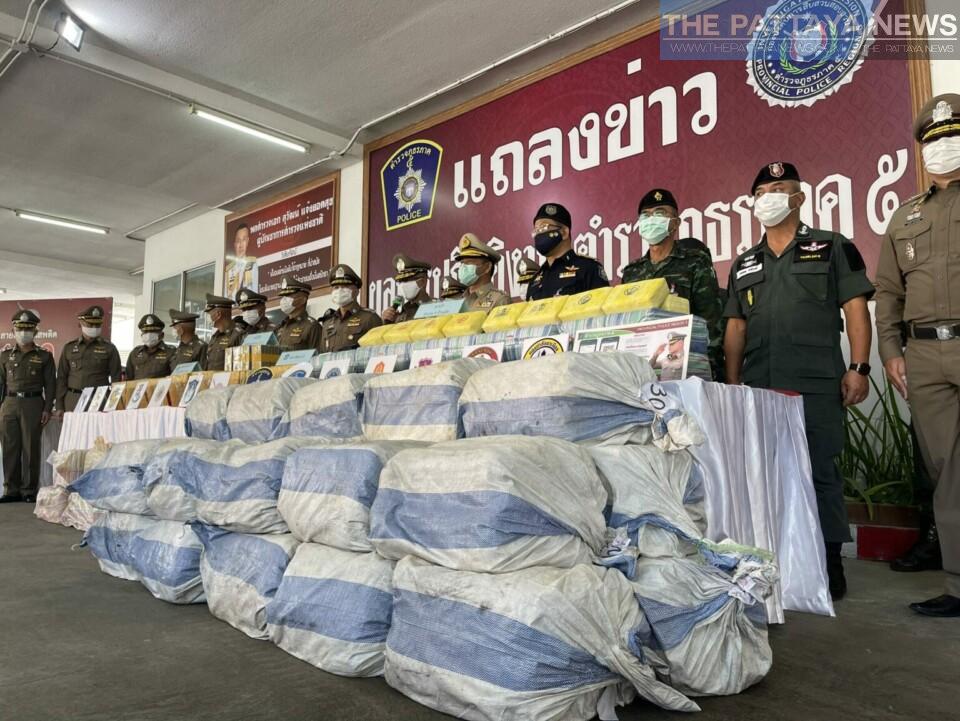 The expanded investigation also revealed that the truck was reportedly driving to get the drugs in the Hmong village area in Chiang Kham District, Phayao Province around 10:30 P.M. on February 13th before traveling through several districts in Phayao and Lampang and arriving in Phrae province.

Driver Prida Sanguanhong, 29, was captured at a checkpoint in the province in the early hours of Sunday. The police began searching the vehicle and discovered 1,360 heroin bars hidden in 17 sacks of fertilizer bags and another 1,140 found in a large black plastic sack, with an approximate weight of 551 kilograms.

The driver was taken to Phrae provincial police station for further interrogation and investigation to track down and expand the network of possible drug dealers. The second arrest was conducted at a police checkpoint in the Huay Rai district of Phrae province after a suspicious 10-wheeler truck carrying a large number of charcoal sacks was spotted, reportedly heading to Phitsanulok province to deliver the sacks to customers.

However, a total of 8,000,000 methamphetamine pills were instead discovered tightly packed in 40 plastic sacks when the police were examining the vehicle.

Driver Wuttichai Nuanket, 34, was taken to the Huay Rai police station for further interrogation. The police are currently in the process of expanding investigations to capture more involved prosecutors in the drug network. 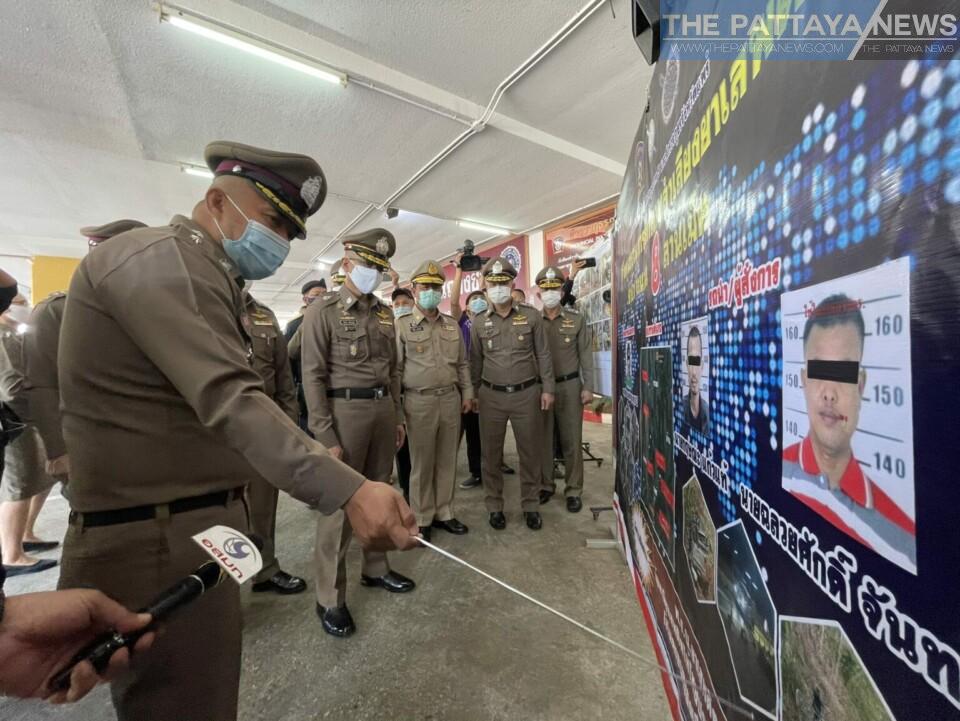 The National Police Chief concluded at the press conference that these two cases are likely connected as both of the suspects are of Phetchabun origin who were paid 100,000 baht each to pick up the wheeler trucks from Payao province at different times before making a stop in Phrae.

“Today’s arrest had provided more possible leads in order to find more drug dealers and everyone who was involved in the drug smuggling and selling in Thailand. Meanwhile, the National Police will work cooperatively with the Phrae police station and relevant authorities to get rid of the drug smuggling,” Suwat concluded.