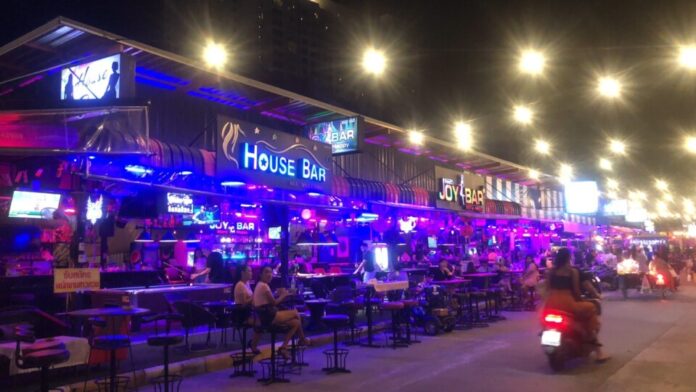 Entertainment venue operators in Pattaya have requested that the Chonburi Governor partner with the Center for Covid-19 Situation Administration (CCSA) to change the province from “Orange” to “Yellow” on the national color-coded system and allow entertainment venues to open until at least Midnight.

Mrs. Alisa Hamilton the owner of Lisa Guesthouse & restaurant which is located in Soi Wat Boon Kanjanaram near Jomtien Beach told The Pattaya News, “Even though we are allowed to open until 11:00 P.M. it does not help us much as most of our Thai and foreign customers prefer going out late at night.” 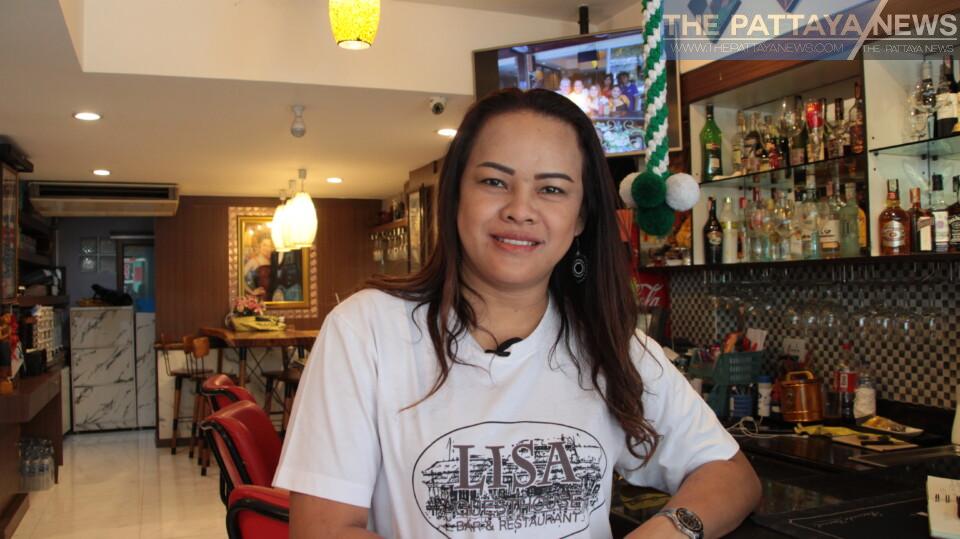 “We only have time to serve customers about one to two hours before bars have to close based on when people finish work and can go out. Our expenses are still high and we were beginning to recover before the second round of Covid-19 in late December.”

“Personally, there is no scientific evidence that the virus doesn’t spread more after midnight, why do we have to close by 11 P.M.? People can and do get just as intoxicated earlier, the earlier closing doesn’t make sense for a city and area that depends on entertainment and nightlife venues for much of their economy.” Alisa added.

“We want the Governor and CCSA to be kind with us and help us by extending at least one more hour until midnight. This will make a significant difference. Recently, convenience stores were allowed to stay open all night again (They were previously closed overnight as well) and now people just leave the bar and sit outside 7-11 or Family Mart from 11:00 P.M. to Midnight, causing us to lose money.” Alisa stated. 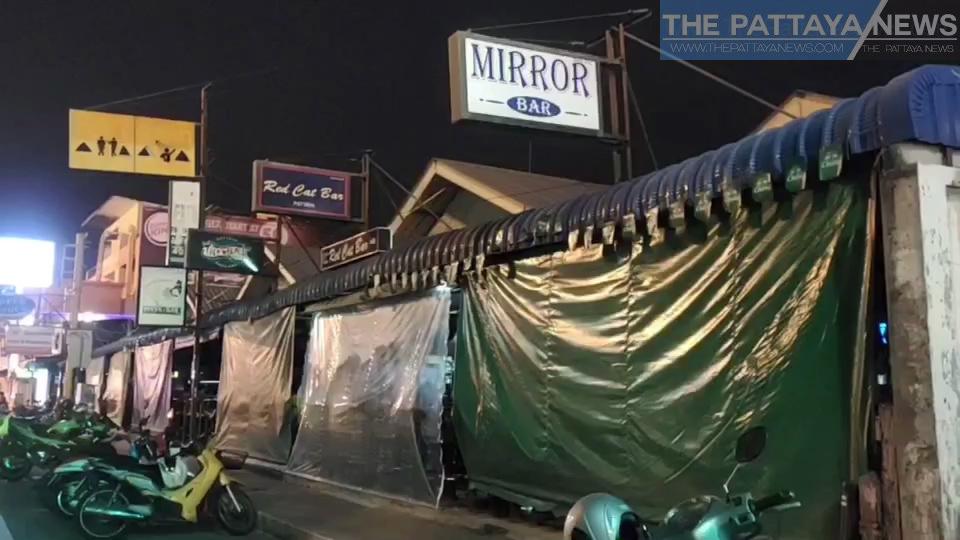 The Chonburi Public Health Office has reported zero new confirmed cases of Covid – 19 for eleven days in a row and remains classified as an orange zone. Bangkok remains a red zone and bars and nightlife are still closed in the city. Rayong just recently re-opened their entertainment venues a few days ago.

The Pattaya News noted the 11:00 PM closing time is set by the CCSA (Centre for Covid – 19 situation) not the local governor, although the Governor can request a zone status change to be considered. The CCSA has not stated when they plan to review province designations and colors at this time. Pattaya is actually technically a special administrative zone in which opening after Midnight is generally allowed, however this does not apply during an emergency decree period. 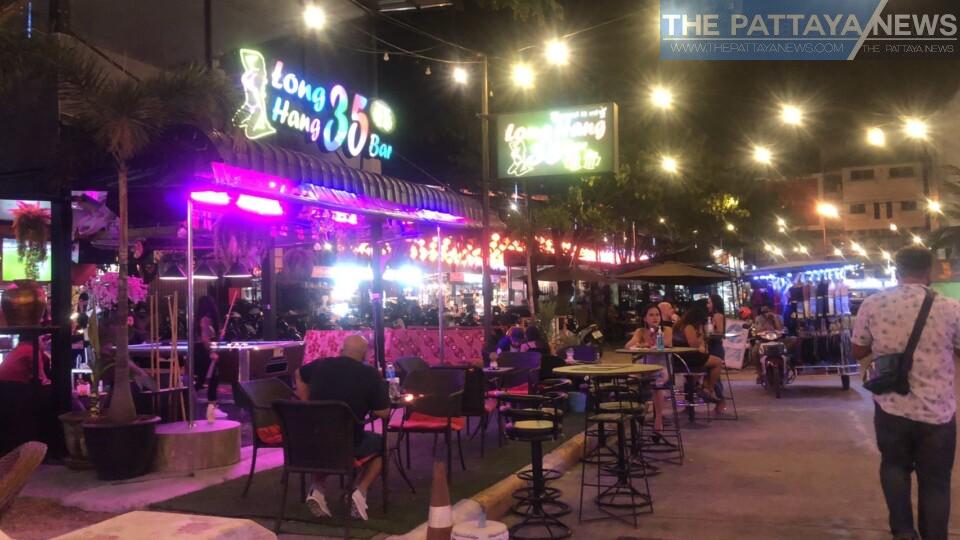 This week, the Nongprue Police raided a beer bar in Nongprue for allegedly offending Chonburi Covid orders and the Thailand emergency decree regarding opening past the legal closing time of 11:00 P.M. 28 people had been arrested.