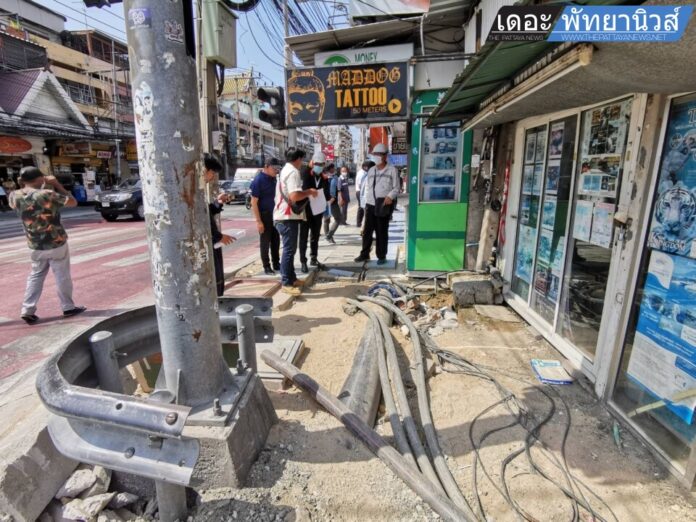 Prominent leaders from Pattaya City Hall toured sidewalks located on South Pattaya Tai, especially around Second Road heading up towards Wat Chai and Tukcom, yesterday afternoon which have been made a top priority to be fixed by city leaders.

This follows what was described as an “incident” in which an unnamed domestic tourist was injured after tripping and falling in the area, which led to Pattaya City Mayor Sonthaya Khunplume ordering urgent progress to be made.

The sidewalks were damaged/torn up during recent road work operations in the area, primarily for drainage and to move electrical cables underground. Additionally, the main area in question is near a school where many children walk on a daily basis. The Pattaya News notes, however, the poor conditions of the sidewalk continue on various lengths of South Pattaya Road. 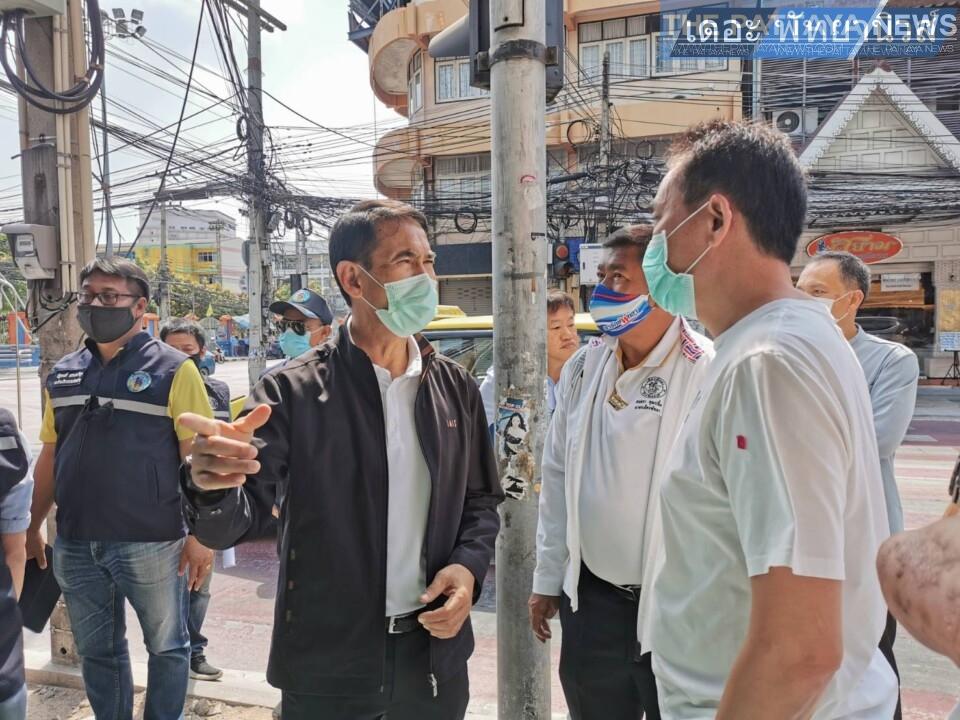 Mr. Pattana Boonsawat, along with Mr. Bunlue Kunlavanich, Deputy Pattaya Mayor, toured the sidewalks yesterday and were reportedly “concerned” that wires could be seen coming out of the ground and that the area was difficult for one to walk on.

According to the officials, the footpath was dug up previously to complete cabling work but although the work was complete the footpath had not been restored. Public utility representatives and construction companies that were contacted by City Hall reportedly had disagreements with each other over who was responsible for repairing and fixing the sidewalks, leading to the problems.

Mr. Pattana stated to The Pattaya News that he and Pattaya City would take ownership of coordinating with the various agencies and representatives to arrange the repair of the footpath, especially around the Second Road and South Pattaya Road intersection, over the next week. He added that future projects, such as Walking Street, would require this partnership in advance to avoid issues like the current condition of the sidewalks in the area.

Mr. Pattana also stated that an apparent illegally built currency exchange kiosk that also intrudes onto the sidewalk in the area in question would be removed in partnership with the owners of the kiosk. 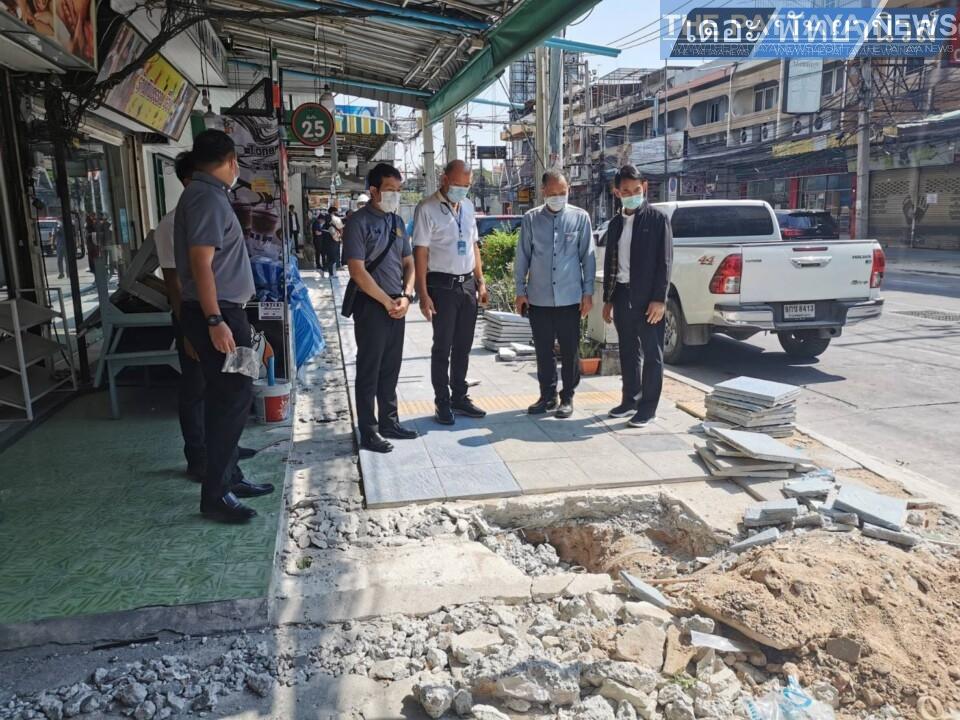