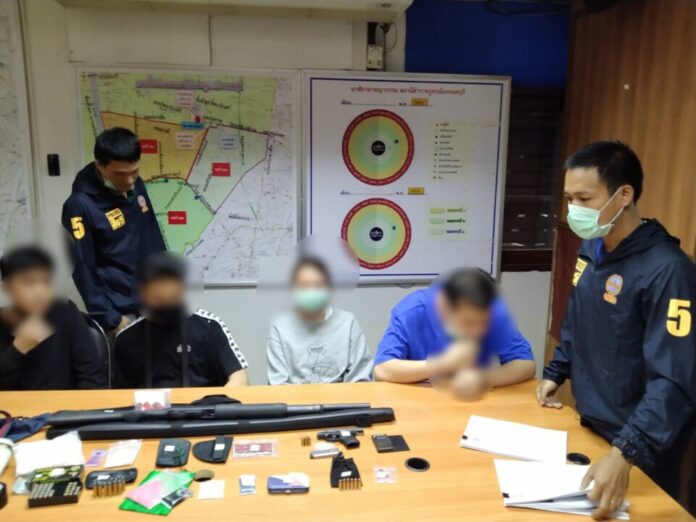 A group of four Thai nationals was arrested at a luxurious condominium in Nonthaburi yesterday, February 6th, for allegedly hosting an illegal drug party with multiple types of narcotic drugs used.

Provincial investigation police raided the condominium in question after receiving a tip-off that there was a suspected group that was reportedly smuggling and selling MDMA to the general public and also hosting a drug party in the condominium in the Tiwanon area. 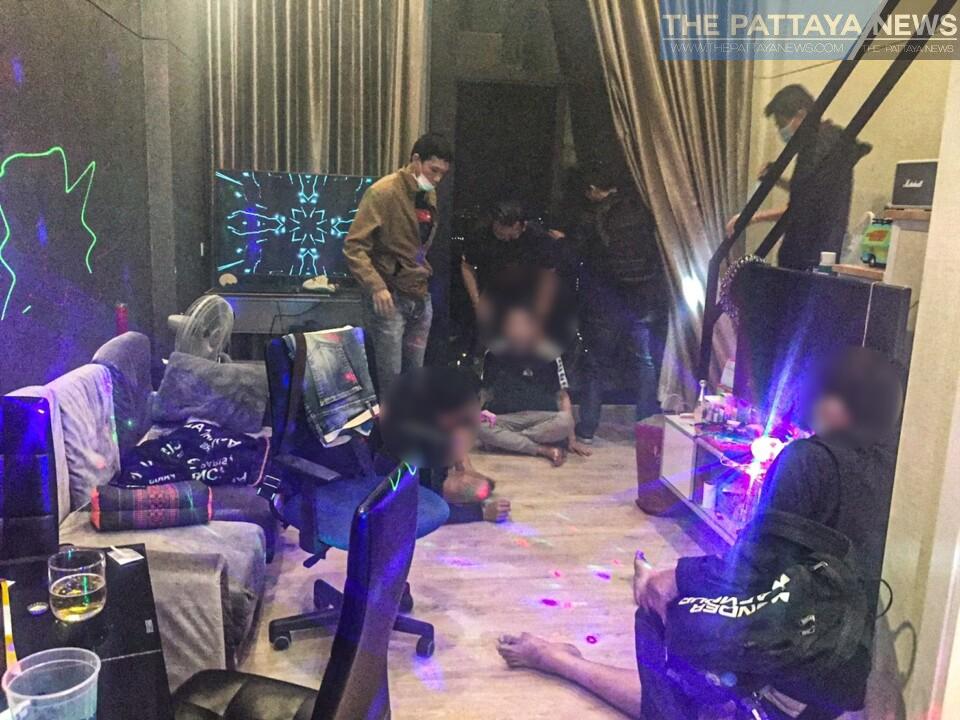 The first suspect was observed at a motorcycle parking lot of the condominium with about 90 pills of MDMA. The examination then continued at a room of the suspect and revealed three more alleged drug users, who were reportedly seen dancing along loud music in a state of drug intoxication.

Police also discovered amounts of MDMA, Ketamine, Nimetazepam, and Cocaine as well as two firearms during an initial room search. Three out of four suspects tested positive in drug abuse tests, according to the police investigation. 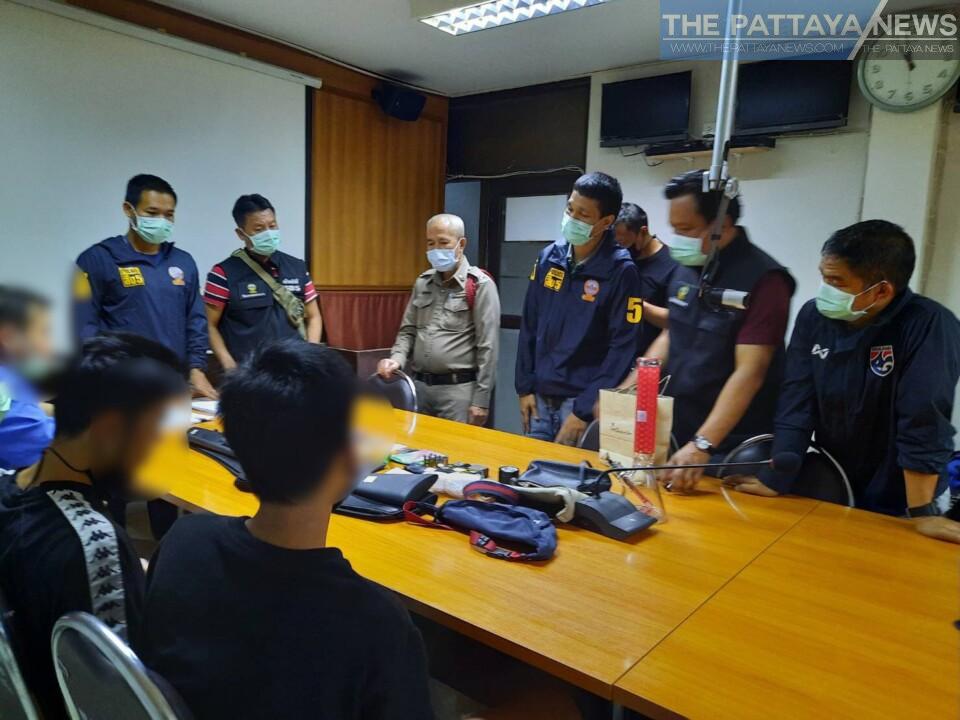 The investigation also revealed that the room owner was also co-hosting a lounge-type entertainment venue in Nonthaburi province and was known among local clients from many professions. He also reportedly often sold narcotics drugs to young models and bar girls at parties.

They were detained at the provincial police station for further interrogation with initial charges for reportedly possessing and using narcotic drugs.