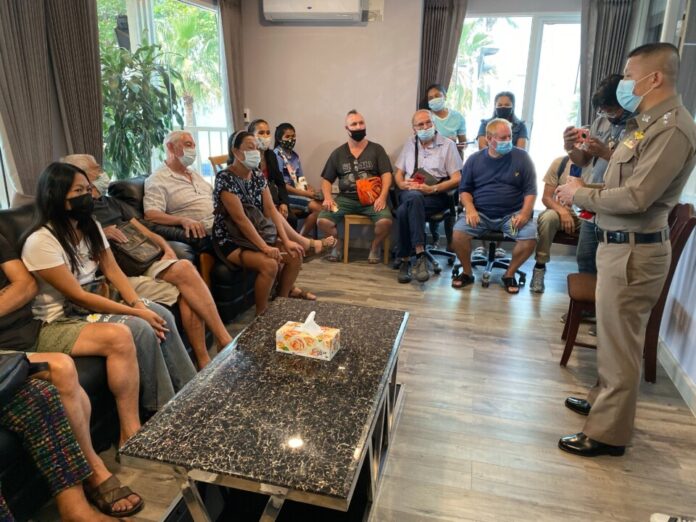 Multiple foreigners and their wives in Pattaya have filed reports to Pattaya police over the past week accusing a Pattaya area bank branch assistant manager of causing them to lose significant amounts of money due to alleged fraud and scams.

The victims told police that the suspect, Mr. Chaiyasit Sappermpoon, who worked at a Central Pattaya bank branch on Central Klang, allegedly tricked them on investments. Some claim to have lost all the money in their bank accounts while some have lost varying amounts. Some claim their entire retirement savings have been at risk by the suspect.

The issue was discovered when some alleged victims of the fraud went to different bank branches and had problems with their account books, with bank staff stating that various slips or deposits were forged, outdated or incorrect and did not match their account balances. At this point, the victims informed senior bank management which stated they had started an investigation but that it would take time. The victims began to network with each other after finding out more about the situation and filed police reports.

Today’s meeting and public announcement around the case was the result of days of investigation, according to Pattaya Police, who also remarked that the number of victims could be much higher than currently reported.

Some foreign victims were also allegedly tricked into making high-interest investments which caused them to lose significant amounts of money. 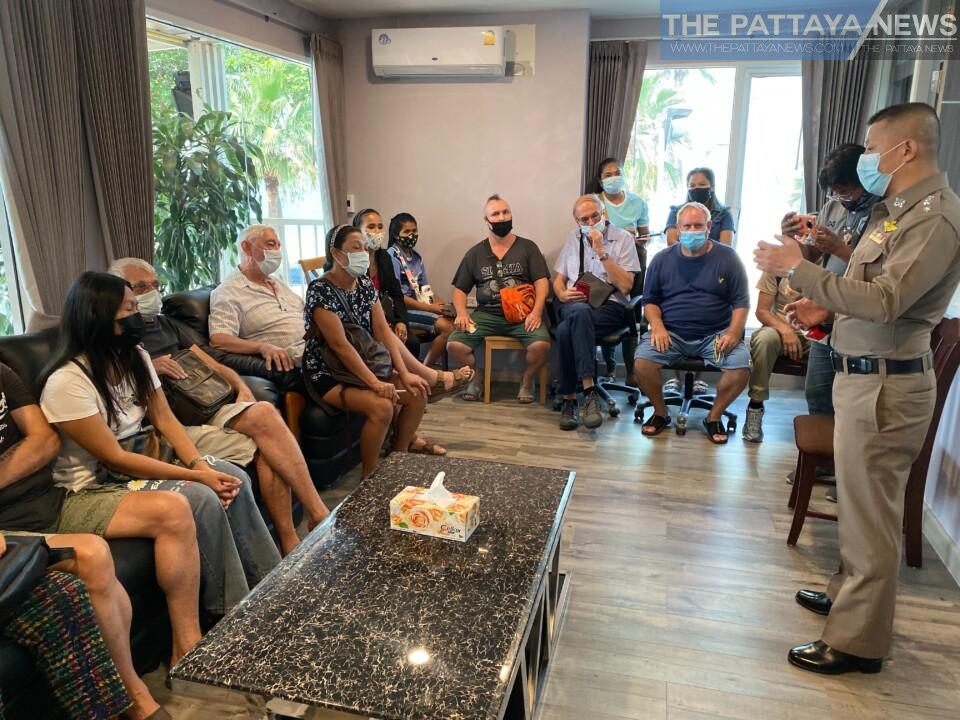 Colonel Pisit told the meeting and The Pattaya News, “Senior bank management had already filed a lawsuit and complaint to arrest the suspect over the case. He has been in jail for a period of time and has recently been denied bail. He remains in custody in the Pattaya area while we continue to gather evidence. The bank’s complaint was that the suspect was using outdated versions of a passbook and documents against bank policy instead of destroying them.”

The name of the bank has been officially withheld by request of investigating officers as the matter is currently an active investigation.  It is unclear at this point if the investigation will result in the victims being reinstated their alleged losses, however, Colonel Pisit assured the group of victims that every potential action was being taken to bring appropriate closure to the matter and ensure the suspect, if proven guilty in a court of law, is held accountable.

The Pattaya News has seen multiple police reports over the past several days from victims, however, could not publish the story until Pattaya police and the bank finished their initial investigation and provided the press with a more complete story around the incident.

Pattaya City Police also encouraged people who believed they were defrauded by Mr. Chaisit Sappermpoon or had him handling their accounts personally to contact them immediately.

We will provide regular updates on this story as they are given by either the Pattaya police, bank officials, or the court system.