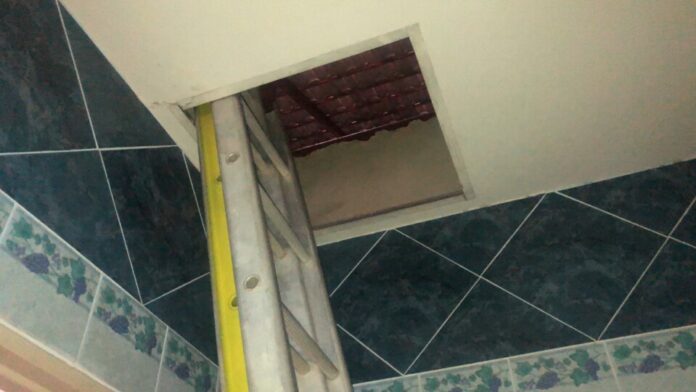 A German man has died from electrocution while he was installing a fan at his home in Nongprue today.

Captain Pinyaluck Sinworawiwat of the Nongprue Police was notified of the incident at a house in a housing estate in Nongprue at 2:00 P.M. this afternoon (January 29th). 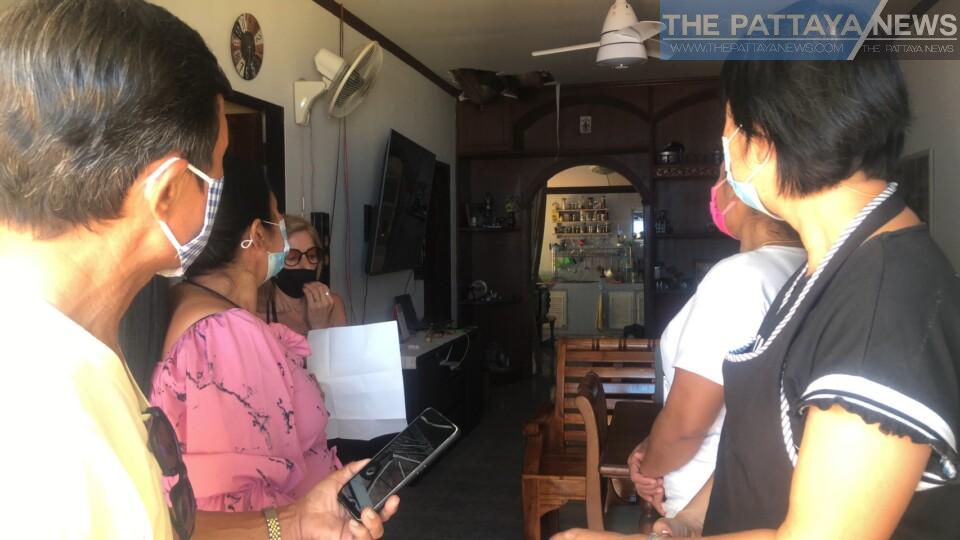 Police, emergency responders and The Pattaya News arrived at the scene to find the body of a 68-year-old German man (The Pattaya News is withholding his name pending family and embassy notification.). 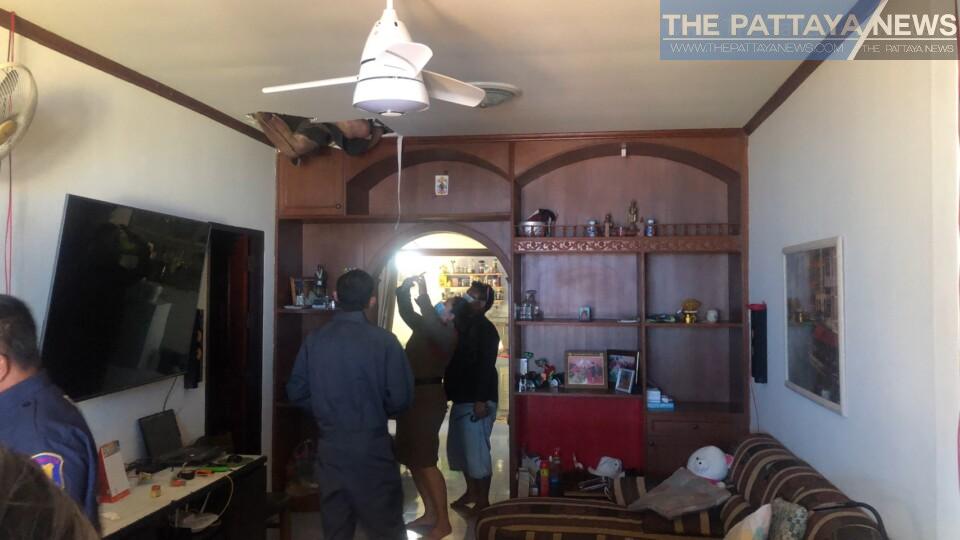 His girlfriend, Ms. Jitta Chalard, 35, told Nongprue police, “I had warned him not to go up in the celling to install a fan inside a bathroom and wanted to call a handyman. He was insistent, however, that he could do it himself and save money.” “He had already cut off the electric at the safety breaker box. While he was connecting wires, there were some sparks before he was electrocuted.” Jitta concluded.

A full autopsy is being conducted to determine the exact cause of death and the incident remains under investigation, Nongprue police added. 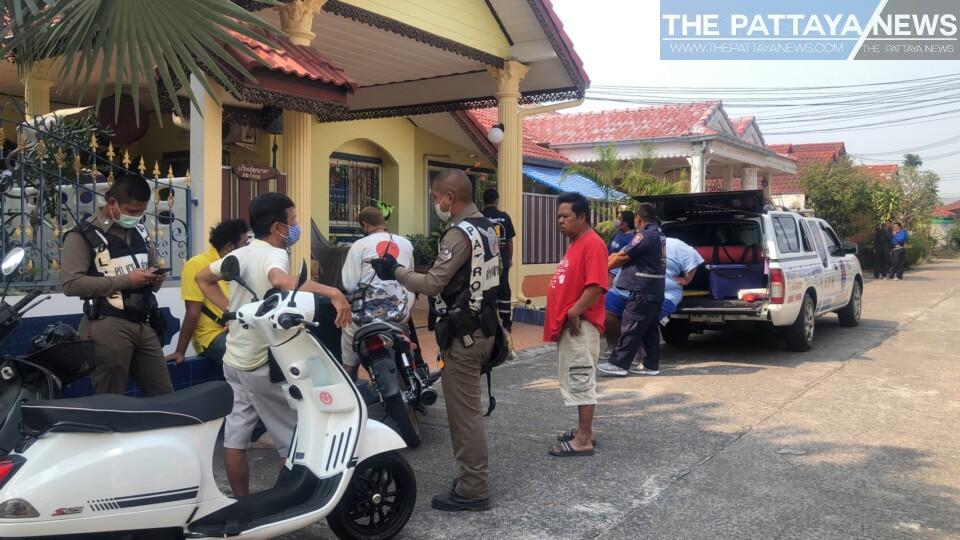