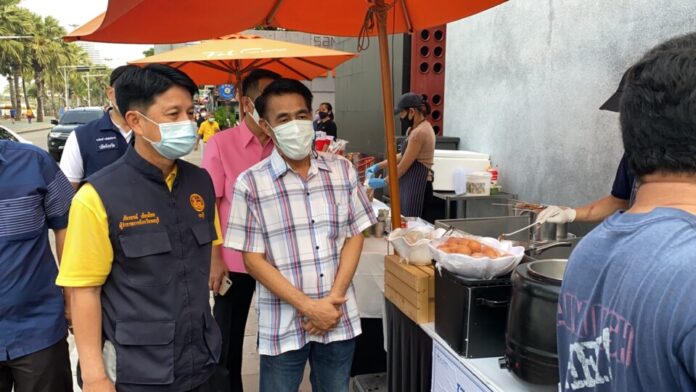 Chonburi governor Phakkhrathon Thianchai today, January 26th, has accepted a request from the Eastern Hotels Association to temporarily close all hotels and provide financial remedies, however, it still needs final approval from the Prime Minister and Center for Covid-19 Situation Administration (CCSA) who had reportedly previously given “soft” approval for the proposal.

The governor, along with the deputy governor and the Pattaya mayor, paid a visit to local hotel operators in Pattaya city, which many hotel businesses had adapted themselves to sell food at an affordable price to sustain their business during the second outbreak of the Covid-19 Coronavirus. 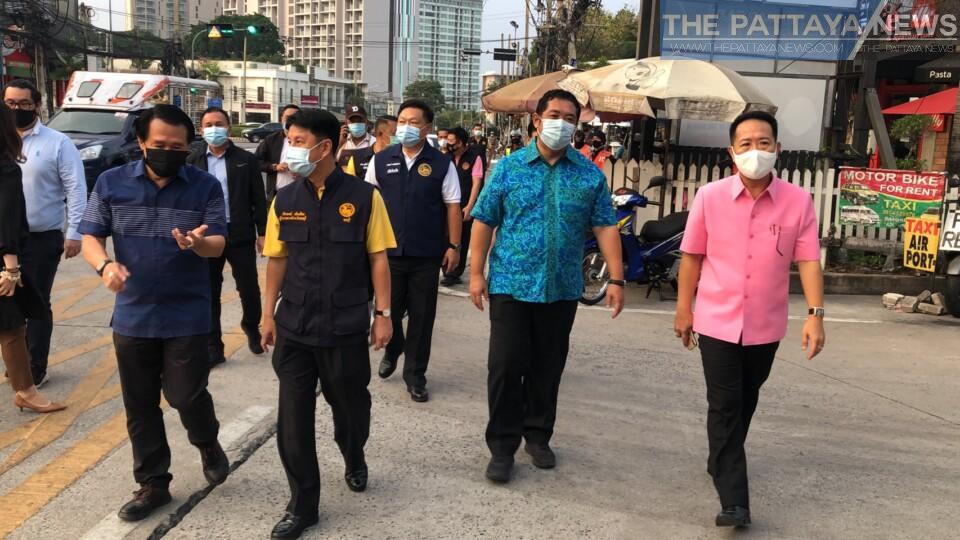 Phakkhrathon also revealed that the number of hotel bookings in Pattaya has plummeted to about 0 percent. However, Chonburi authorities have provided full assistance to help them operate the businesses during the financial difficulties according to the Governor.

Due to the significant drop in the number of booking rates, the Eastern Hotels Association and private hotel operators then proposed a solution to Chonburi authorities to close all hotel operations and provide financial assistance. A forced closure would allow the hotel and its staff to collect social security for the period of time affected by the virus. It’s unclear if the closure order would be retroactive to the past almost month that Chonburi has been under a highly controlled status essentially stopping domestic tourism. It’s also likely this would be more of a “symbolic” or “technical” closure primarily designed to get staff and hotels social security financial aid and not a “hard” closure that would leave people without rooms or places to stay if travel restrictions are dropped soon, as expected.

The proposal has not yet been finally approved but has been initially discussed at the Center for Covid-19 Situation Administration (CCSA) general meeting, chaired by Prime Minister Prayut Chan-O’Cha. It will be further considered at a governmental meeting, likely this weekend, before hopefully being officially implemented in the province, and possibly nationwide in the 28 “red” high-risk provinces. The Governor noted hotels did not have to accept the forced closure if they had regular customers or bookings but could to pay their staff from social security during the current situation. 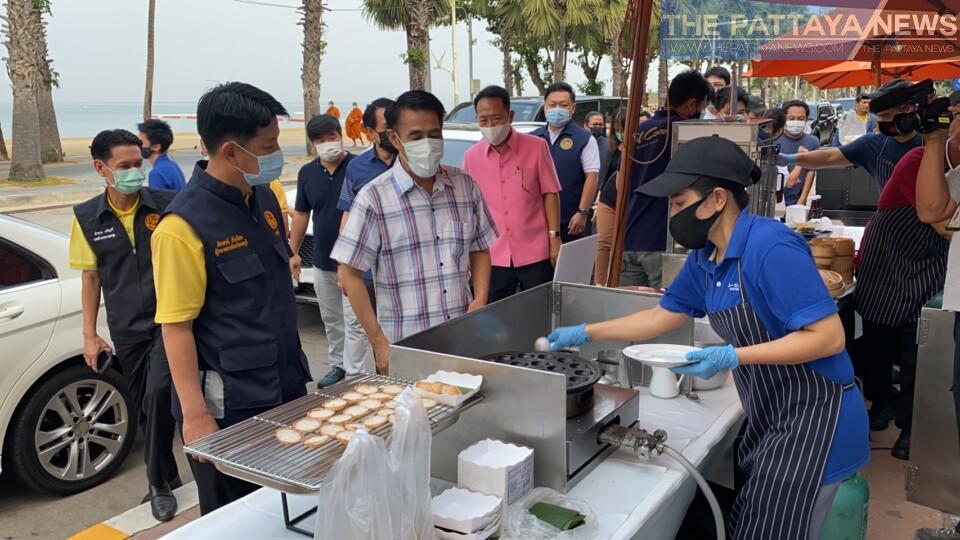 The governor also stated that domestic tourists were still welcome to visit the province regardless of the announcement of the highest and strictest surveillance control. Visitors will not have to perform 14-day quarantine because the provincial authorities have always ensured high surveillance and safety at all times.

“We would like to invite tourists to travel to Chonburi to enjoy delicious food from various hotels in Pattaya while appreciating beautiful scenery and many other attractions. Chonburi residents are always welcoming to everyone. As for entertainment and other popular venues that are still closed, these will be discussed at further CCSA and Chonburi meetings soon.” Phakkhrathon concluded.

The province has not, The Pattaya News notes, officially been dropped as a highly controlled province and, technically, one still needs written permission from a district official to enter. The Center for Covid-19 Situation Administration is expected to hold a major meeting this upcoming weekend to discuss the highly controlled zones. A proposal has been made to move Chonburi from a “deep red” zone to orange. It is not yet clear if this will be agreed upon by the CCSA, however, Chonburi has gone multiple days with zero cases of Covid-19 or in the very low single digits that are contact traced from other cases.