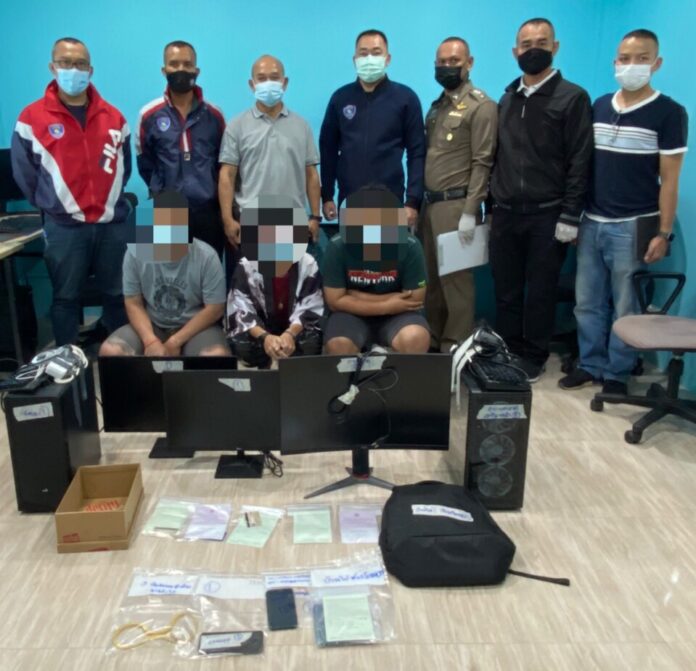 The arrest followed a police investigation, revealing that there was a group of Thai nationals who were allegedly running an online gambling website at a rented house as a temporary office in the Nang Rong district. Three Thai men were found answering online chats on computers inside the house as the police arrived at the scene. Two computers, mobile phones, book banks, and financial evidence associated with the gambling site with the estimated amount of over 20 million baht in circulation were examined and confiscated.

The suspects allegedly confessed that they were website moderators of the illegal website that provided many types of gambling games. They were initially charged for directly or indirectly organizing or advertising others to play or enter online gambling websites without permission. However, the owner and operator of the website was not present and the three men claimed they did not know directly who they worked for. 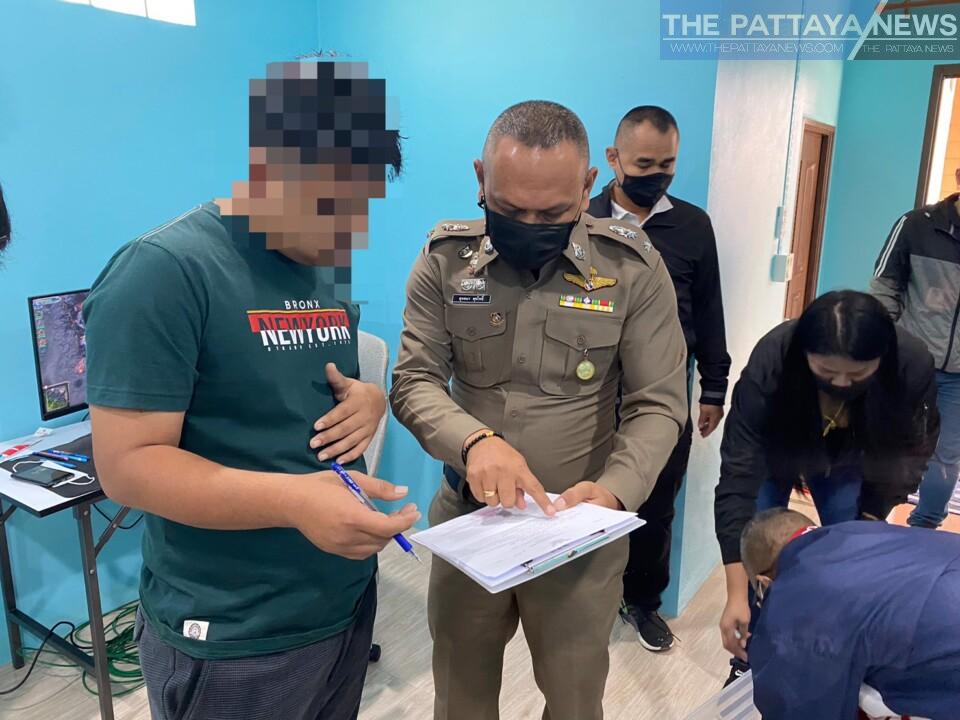