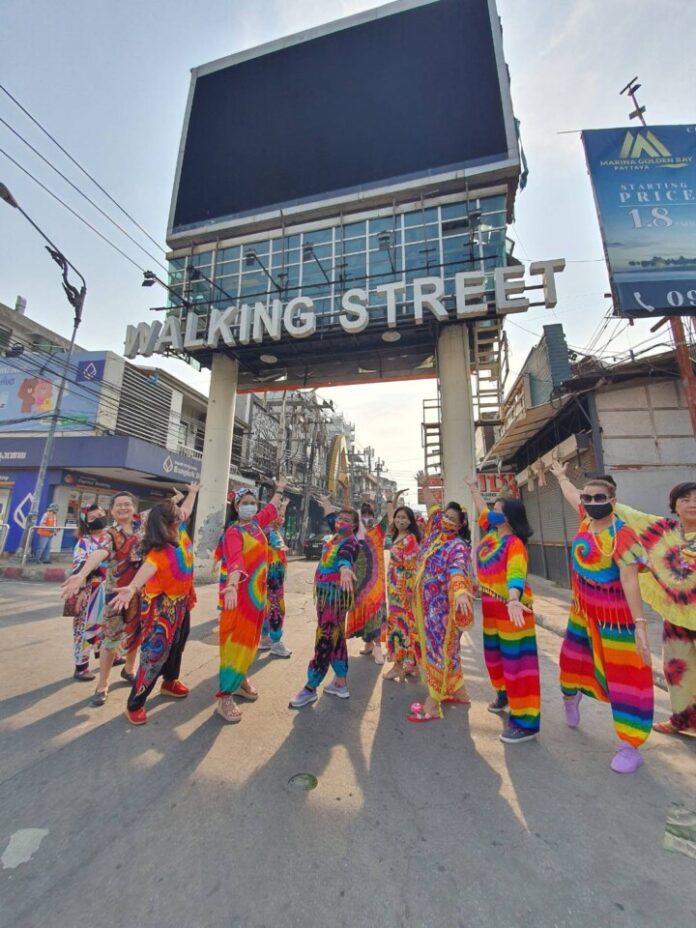 Pattaya City leadership announced at a meeting yesterday afternoon at Pattaya City Hall that they plan to “spruce up” the city that has been devastated by a second round of Covid-19 in the past month, closing thousands of businesses both through government order and due to lack of foreign and domestic tourists.

Chonburi is currently a “highly controlled” province, which means that to enter or leave the province one needs permission from government officials, essentially stopping all domestic tourism. Foreign tourism has ground to a halt since last March when borders closed due to Covid-19 except for people who go through a number of hoops including a fifteen-day quarantine. This in turn has caused major issues for tourism dependant Pattaya who in 2019 was the 19th most visited city in the world with nearly ten million visitors.

In a piece of good news, Banglamung (home of Pattaya) has had zero cases of Covid-19 for almost a week now and only one case has been found in Chonburi in the past three days, a migrant worker. Despite the significant improvement in Covid-19 numbers, however, measures and restrictions that close local business like Pattaya’s famous nightlife and bars, as well as tourist attractions like water parks and Ripley’s Believe It or Not, remain in place. Chonburi officials have said they will review the measures likely at the end of the month but this isn’t a guarantee they will be loosened or lifted. 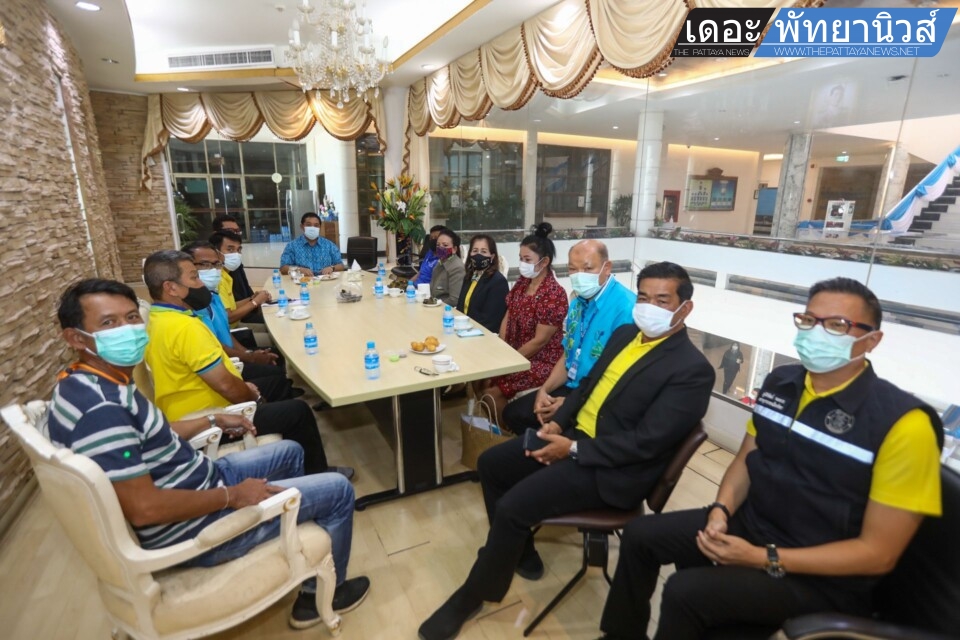 As a result, major parts of the city have become run down, getting complaints from local residents. On some streets nearly every business is now closed, either force closed, closed by choice due to lack of customers, or have gone out of business. Walking Street is particularly desolate, an area that once welcomed thousands of people a night.

Pattaya City Mayor Sonthaya Khunpluem, along with Mrs. Orawan Suk Ananwong, the president of the Pattaya City Community Organization, met at City Hall to discuss options for improving the image of the city during this difficult time.

As a result of the meeting, it was decided that the city and relevant groups and agencies will undertake a plan to clean up and repair rundown parts of the city, especially Walking Street. The Walking Street sign has already been painted and repaired over the past few days. Additionally, lighting and decorations for the Chinese New Year, which is on February 12th, will take place around the city, especially on Walking Street and Beach Road. The hope is to add more illumination and color to the area, giving people more hope and optimism. Mayor Khunplume stated to the press that there would be no major city events for Chinese New Year, however, by decorating the city for the event he hoped it would inspire people and give them hope for the future of Pattaya.  He also stated that leaders continue to discuss when restrictions and measures that currently close many venues in Pattaya could be lifted. This includes travel-related restrictions that prohibit domestic tourists from coming to the area.