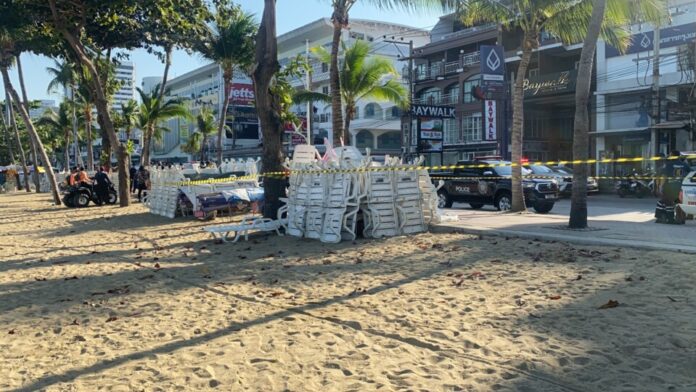 A suspect has been arrested after reportedly stabbing a woman to death on Pattaya Beach this morning (January 8th).

Captain Alis Puangsawai of the Pattaya City Police was notified of the incident at 8:00 A.M. on Pattaya Beach.

Police led by the Pattaya City Police Chief Colonel Pisit Poonsab , emergency responders and The Pattaya News arrived at the scene to find the body of Ms. Buathong Pinaphang, 31, from Yasothorn. 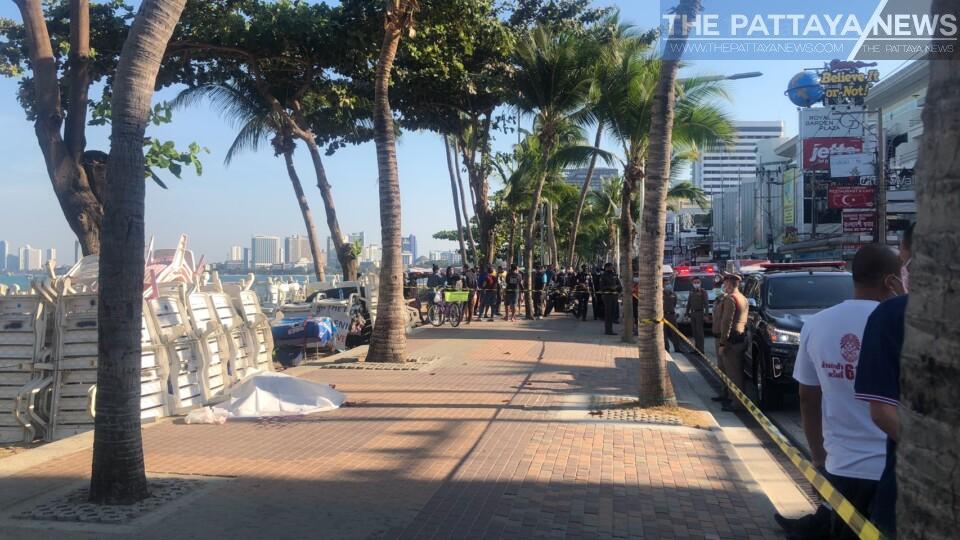 Stab and slash wounds were found at her neck and back. Blood was found on her body and on the footpath. Nearby, police found a pink box cutter style knife that reportedly belonged to the victim.

A witness who asked not to be named told police that they saw a heavily tattooed Thai man and the woman were arguing before they started a physical confrontation with knives. It was unclear what the argument had been about and witnesses gave mixed stories about who attacked the other first.

The man reportedly used a knife to stab the woman’s neck and back, causing her to slump to the ground, before speeding away. Multiple witnesses called police as the incident took place in front of over a dozen people.

Police later arrested the suspect, a Thai man named Sanga Butngam, 44, holding a knife while walking down Pattaya Second Road. He had suffered several minor injuries from the woman attempting to defend herself. 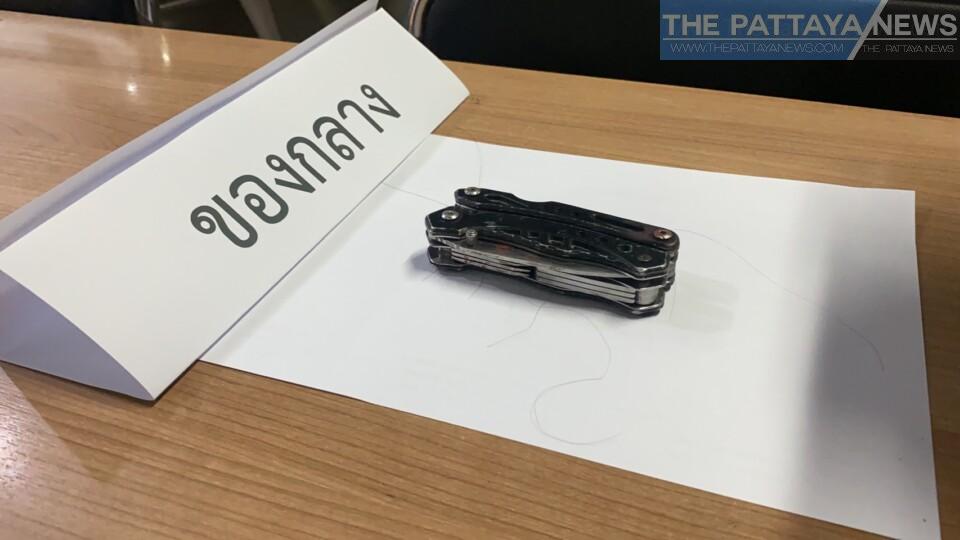 The suspect claimed to police, “Ms. Buathong argued with my sister previously and I was trying to sort out the situation. Ms. Buathong attacked me first with a knife before I stabbed her with mine.”

The suspect did not explain what the original argument had been over and declined to comment. 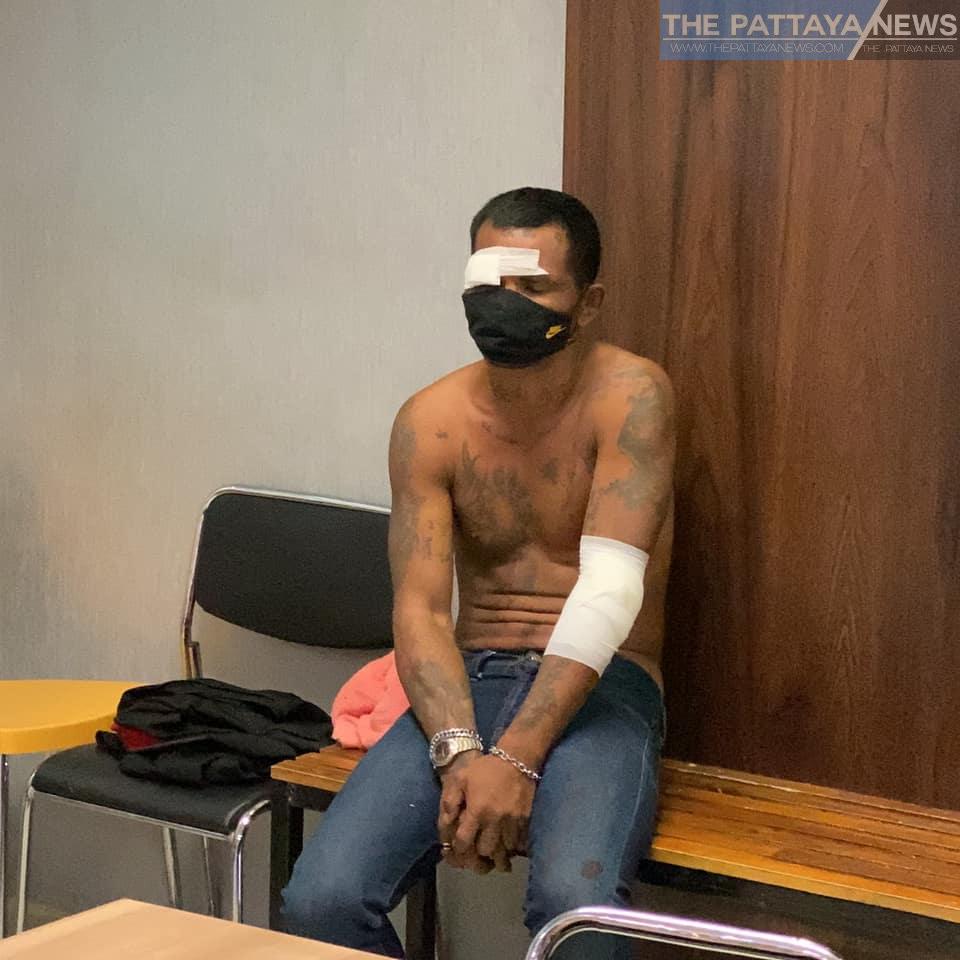 Police have found that the suspect had just been released from prison on December 8th in relation to a previous drug case and has a history of criminal offenses.

The suspect is facing charges of murder with further legal action pending and remains in police custody. Police have spoken to several witnesses and are reviewing CCTV to determine the exact sequence of events. 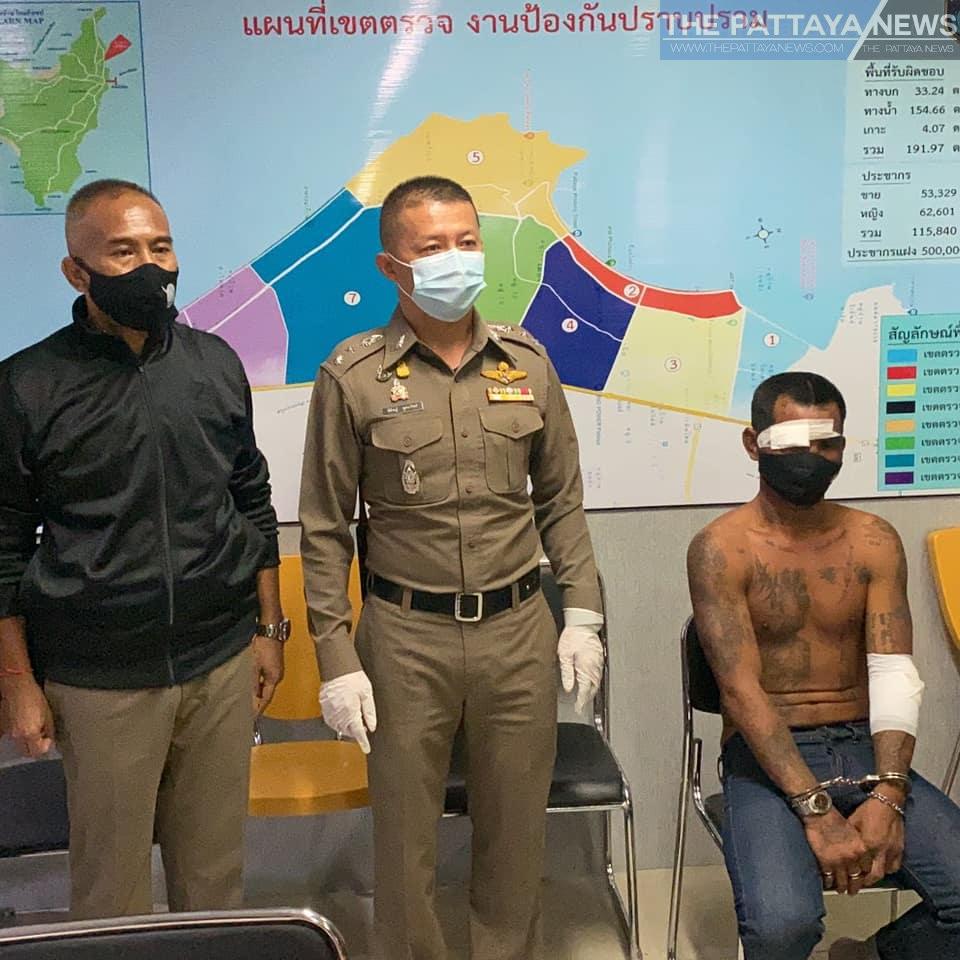